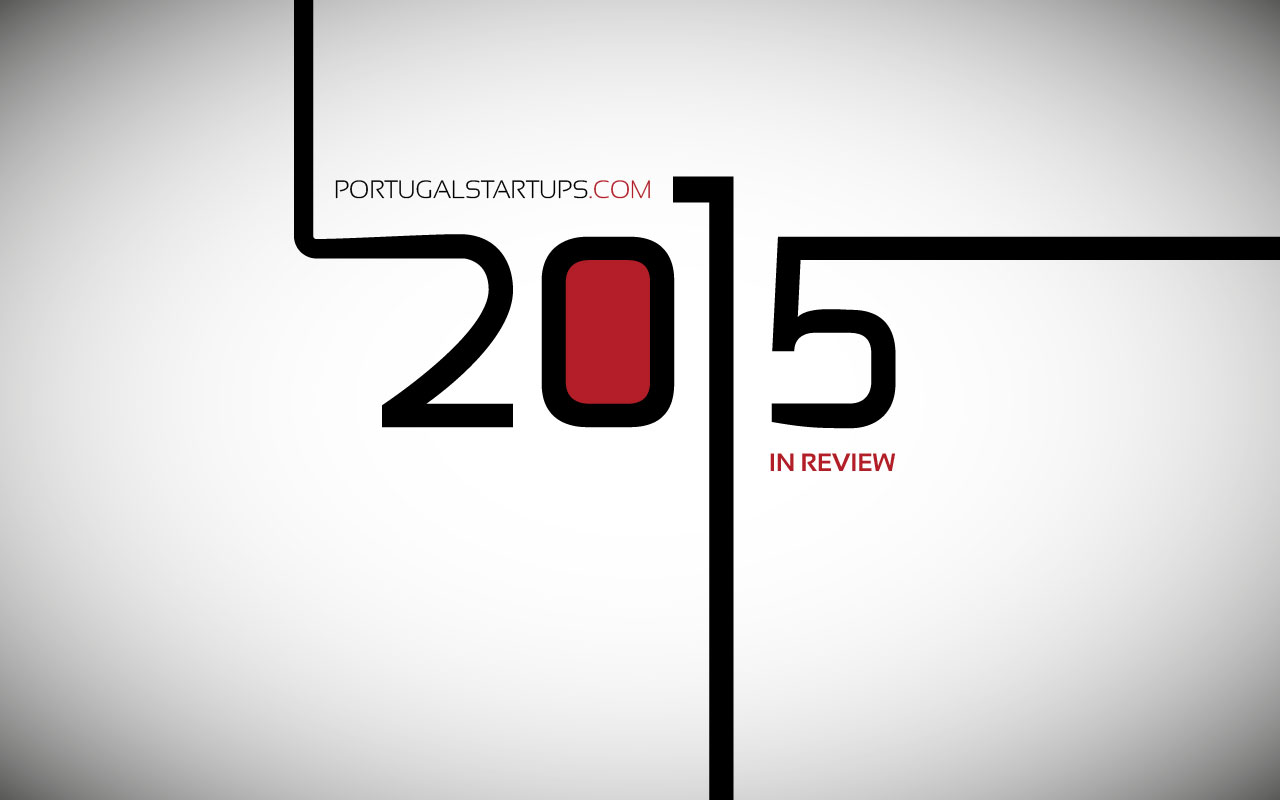 This was our first full year of activity and we were able to witness some interesting developments on our startup ecosystem. It’s time to wrap-up and review some highlights of 2015.