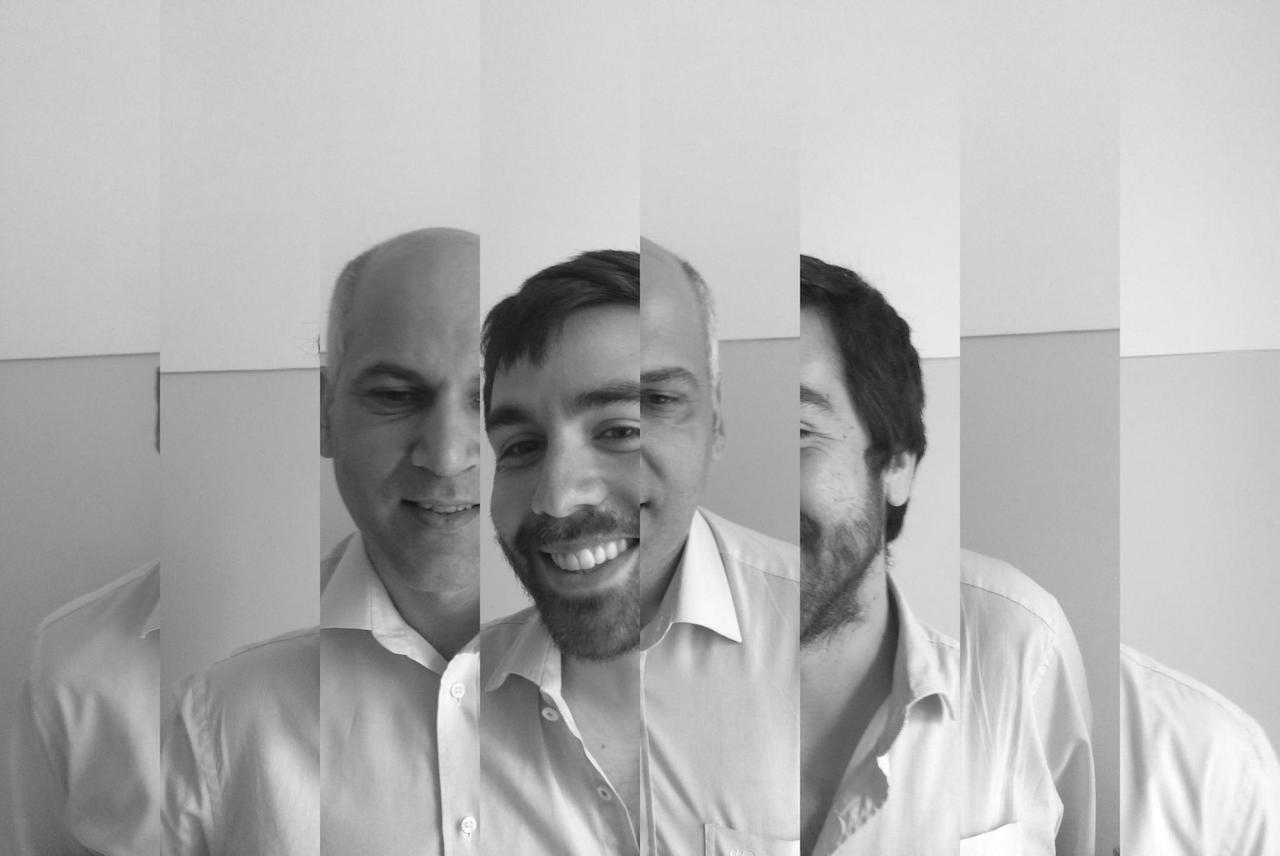 JOBBOX.io, a tech hiring marketplace with a peer referral rewarding system raised €750.000 in seed investment, in a round led by Portugal Ventures and co-investment from Best Horizon.

Created in 2013 by Pedro Carmo Oliveira and José Paiva, and with clients like Spotify, Unbabel, Booking.com and Uniplaces, the Portuguese startup aims to connect the best tech candidates with the best jobs. JOBBOX.io presents the solution for the recruitment in the tech world, (perceived as being one of the biggest problems): curated job openings, applications with a peer referral, payment to those who refer someone that gets hired.

JOBBOX future plans include now product development, marketing and the opening of an operational base in London. According to Pedro Carmo Oliveira, co-founder of JOBBOX.io,

“As the English would say, we’re “well chuffed” with this investment. It’s allowed us to secure an ambitious product roadmap that will delight our users; to invest heavily in a new direction for our brand; and to expand our operations in London, where I’ll be moving to personally lead the charge in Europe’s tech capital. One in three new jobs created in London is in the tech sector, and we’re confident we’ll be able to find, place and reward great candidates for a big share of them. Cheerio!”