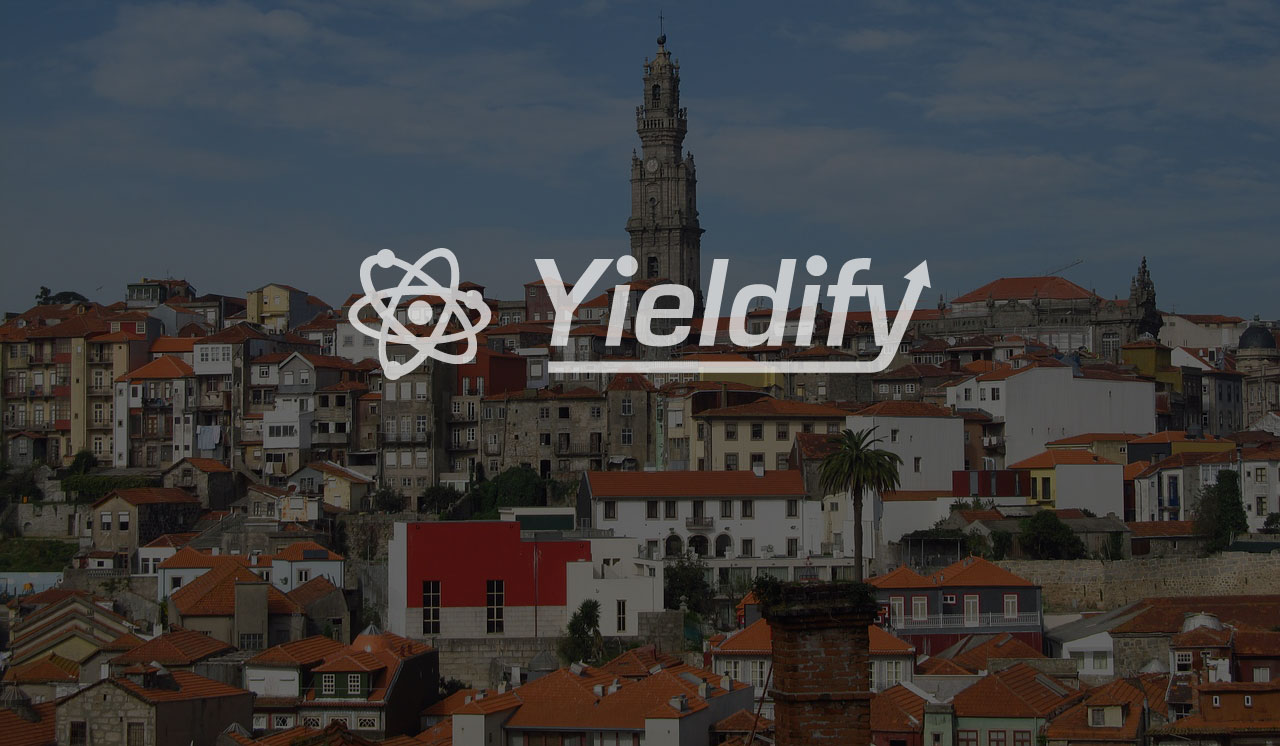 London-based Yieldify opens an office in Porto and is hiring

, a predictive marketing technology startup that enables brands to lift onsite revenue by increasing conversion rates, today announced that it has officially opened a technology and development hub in Porto.

Yieldify’s new office, which plans to hire 40 engineers and designers before the end of 2015, will be located at the Science and Technology Park of the university of Porto (UPTEC). This new office marks Yieldify’s 5th new market launch in two years, with existing offices in London, New York, Berlin, Sydney and now Porto.

Yieldify is a champion of innovation and disruption and the city of Porto, which is home to one of Europe’s fastest growing tech hubs, embodies these core values

Meelan Radia added, “We’re excited to build an engineering hub in Portugal to support our ambitious growth plans and take our technology to the next level. The vision for the Porto office is to build an engine of product innovation, design and development for the company.”

E-commerce continues to be one of the fastest growing global industries, with the retail market alone predicted to reach $28.3 trillion by 2018. Yieldify empowers digital marketeers to adapt and predict visitors’ intent across all devices, giving brands the speed and agility to create personalized campaigns without complex integrations with yet another cloud platform.

“Portugal is quickly becoming a center of technological innovation, with tech knowledge exports growing by 30% in the last six years. UPTEC’s main goal is to accelerate the region and country’s knowledge economy by creating a cluster of world class tech talent. With over 150 startups exporting to over 120 countries onsite, the opportunity for knowledge sharing and collaboration is growing every day, and companies like Yieldify both drive and contribute to this wealth and expertise.” said Clara Gonçalves, Executive Manager of UPTEC. 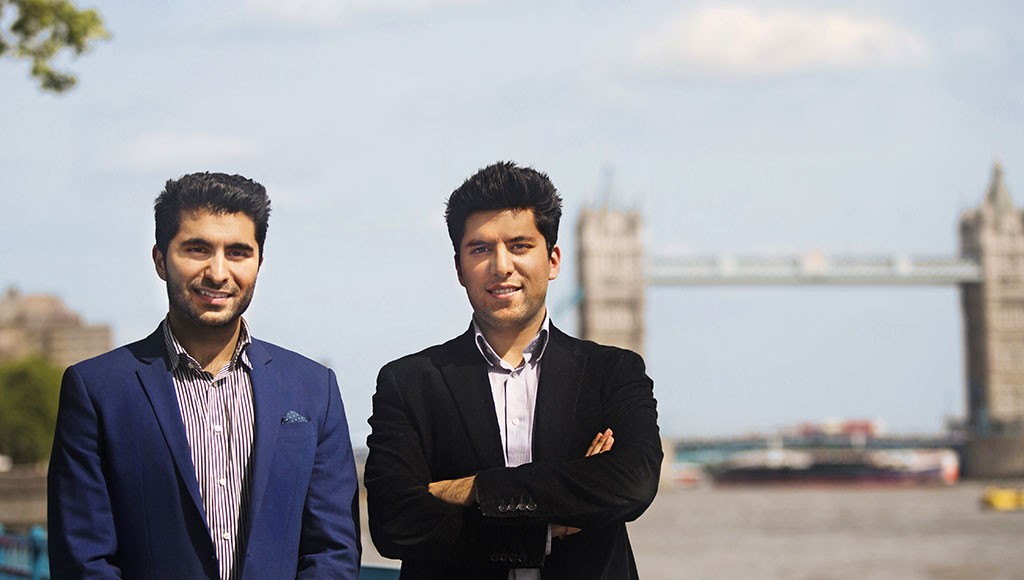 Launched just over two years ago in London by entrepreneurial brothers, Jay and Meelan Radia, the company has experienced extraordinary growth, with annual revenues growing by 480% year on year from April 2014. Yieldify has expanded to over 135 employees worldwide to date and now works with more than 1,000 global brands, including Marks and Spencer, L’Occitane, Kiehl’s, Monarch and Birchbox.

The company recently closed $11.5 Million in Series A financing led by Google Ventures and SoftBank Capital. It was Google Venture’s second investment into the European market.