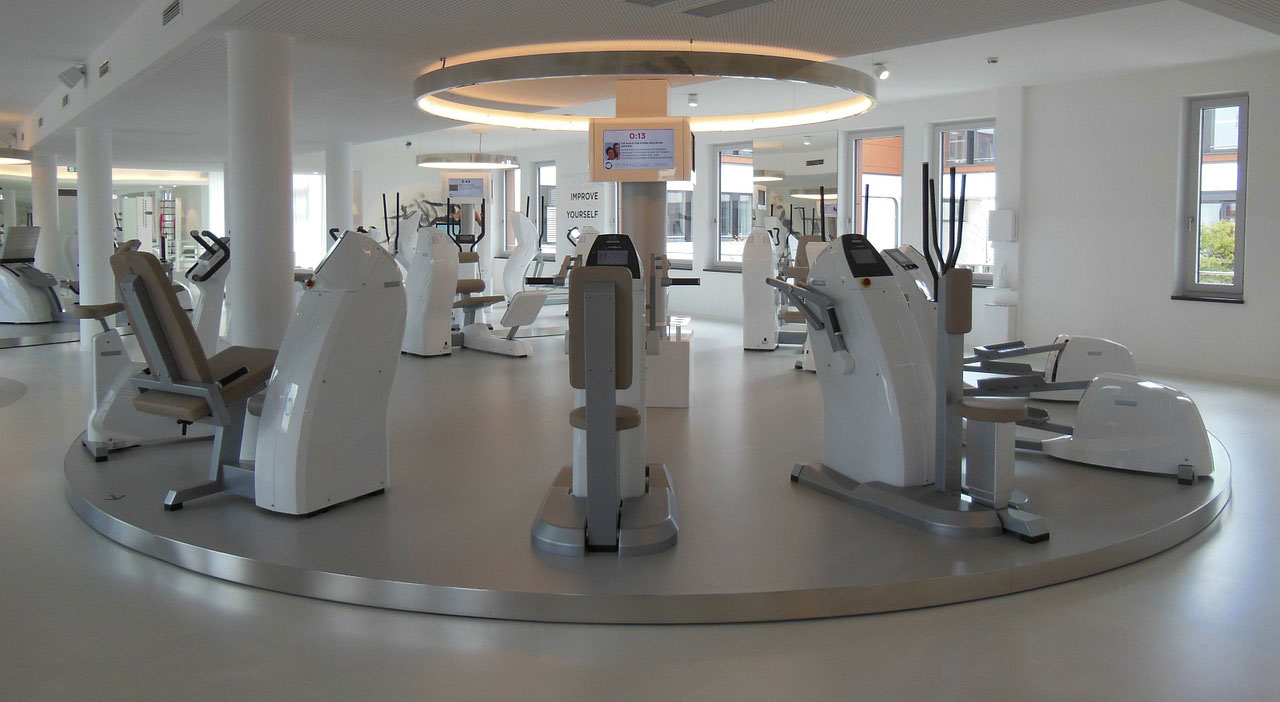 There is a Portuguese medtech startup in the European Innovation Champions League!

SWORD Health was selected for funding under Horizon 2020 SME Instrument, with a project of 1.3 million euros.

Created in 2013, with headquarters in Porto and virtual incubation at Startup Braga, SWORD Health is performing an end-to-end reinvention of the rehabilitation industry with the first digital therapy that maximizes both the operational and therapeutic effectiveness of physical and occupational rehabilitation services, while reducing healthcare costs.

According to Virgílio Bento, CEO of SWORD Health:

In Phase 1 companies get €50,000 to finance a feasibility study. We believed that we would fit better in Phase 2, were the amount is between 500,000€ and 2.5 million€, since our startup was in a different stage of development. Many told us that a startup had no chance of being selected, and the truth is that only 9% of the applications were chosen, but we are glad we decided to proceed!

During 24 months, the project approved by the European Commission will develop the CVA rehabilitation platform.

Our focus will be now on collecting the data from rehabilitation sessions and transform it in information and knowledge that will allow us to create specific rehabilitation programs, taking in consideration the needs of each patient.

And this is not their only major achievement!

In the end of 2014, SWORD Health also became the first Portuguese company being accepted in Aging 2.0, the biggest health accelerator, dedicated especially to solutions that improve the quality of life of older adults. Thanks to that, they were able to establish a partnership with Genesis Rehab, the largest chain of rehabilitation centers in the USA (2,100 hospital centers, 18,000 therapists who rehabilitate more than 45,000 patients per day). SWORD Health will start a pilot this trimester in three of those hospital centers, to validate the business both clinically and commercially on a bigger scale.