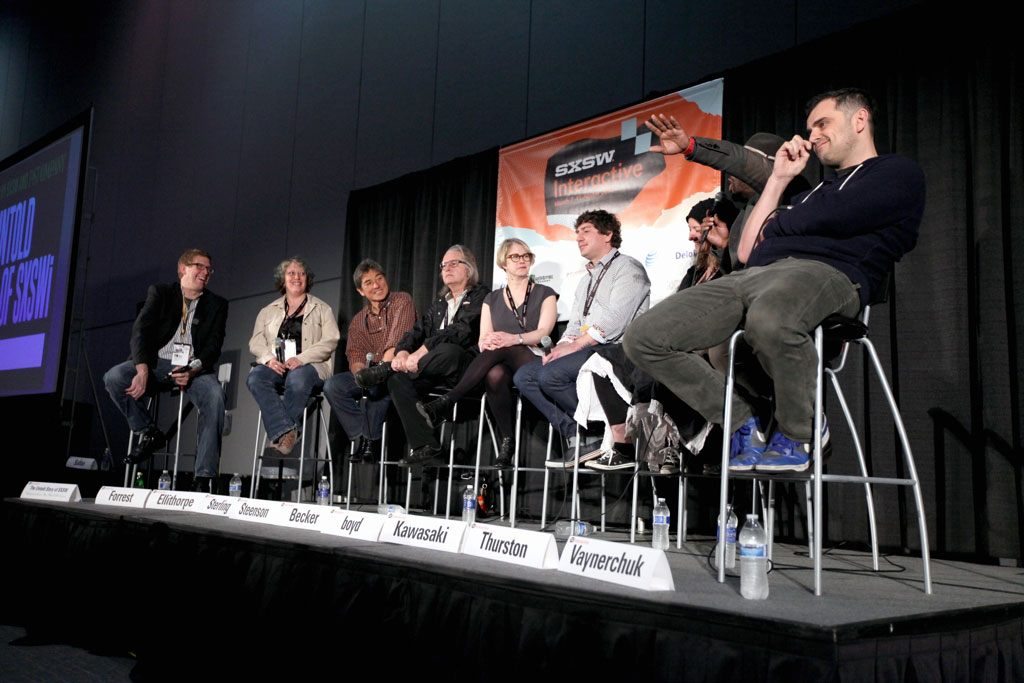 It was with some surprise, but definitely with a lot of satisfaction that I realised the Portuguese Startup Scene would be part of this year’s SXSW, the world’s largest event of technological entrepreneurship and creativity, held in Austin (Texas, USA).

Portugal will be very well represented by João Vasconcelos, executive director at Startup Lisboa, José da Franca, Chairman and CEO at Portugal Ventures, Marco Bravo, Project Director at the IC² Institute of the University of Texas at Austin and Pedro Rocha Vieira, President of Beta-i on a panel entitled the “Emergence of Portuguese Entrepreneurship Ecosystem“.

This year’s edition will happen from March 13 to the 22 and split in 3 categories:

The South by Southwest® (SXSW®) is a set of film, interactive, and music festivals and conferences that takes place early each year in mid-March in Austin, Texas, United States. It began in 1987, and has continued to grow in both scope and size every year. It offers the unique convergence of original music, independent films, and emerging technologies. Fostering creative and professional growth alike, SXSW is the premier destination for discovery.

From the last edition we can highlight moments like the preview of the television show Silicon Valley, the Jimmy Kimmel Live! that was taped for a week at the festival, remote keynote speeches by NSA leaker Edward Snowden and the famous Julian Assange, among much more… 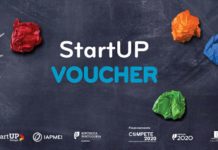