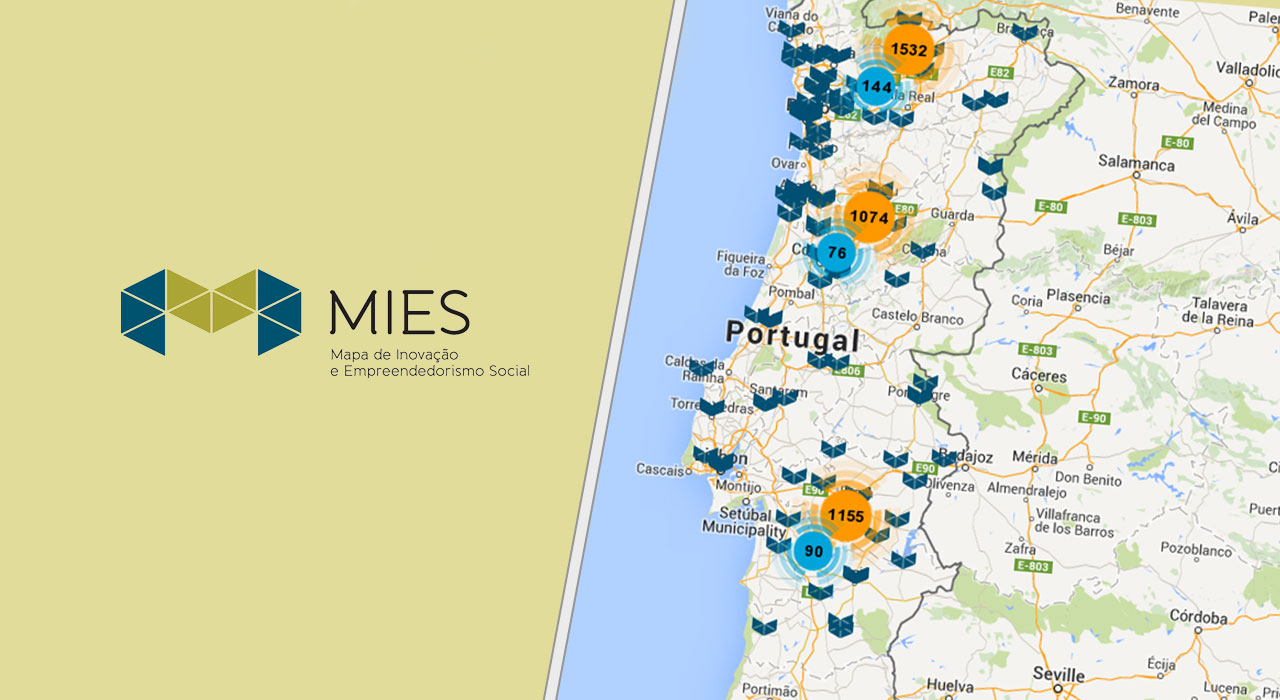 Thousands of initiatives were studied to identify and map socially and environmentally transformative business models with growth potential. The goal was to recognize and foster market innovation and social entrepreneurship in Portugal, developing and implementing initiatives in an engaged and proactive way at various levels (local, national and European) and between the various sectors (social, private, public, civil and university).

The methodology used on the research was created by researchers from IES in partnership with INSEAD, ISCTE, Universidade Católica do Porto and a doctoral student from the University of Lancaster.

[quote_center]From the 4205 initiatives that were initially referenced for the study, 134 were identified as being highly innovative and with high impact and growth potential. Those initiatives were distinguished with the ES+ label.[/quote_center]

The public announcement of the projects was done yesterday at Calouste Gulbenkian Foundation, with the presence of hundreds of people, including policy makers, local authorities and the social entrepreneurs.

Present at the event, Poiares Maduro, Regional Development and Deputy Minister, used his intervention to present governmental initiatives to support social projects. Portugal Inovação Social will support, through funding mechanisms, projects that bring social and environmental benefits resulting from their economic activity. €150 million from social European funds will be available.

The methodology used for the study is available at MIES website and the final map can be consulted here, for now, in Portuguese. The said 130 projects are spread on the North and Centre of the country plus Alentejo. The next steps include an extension of the study to Azores and Madeira.