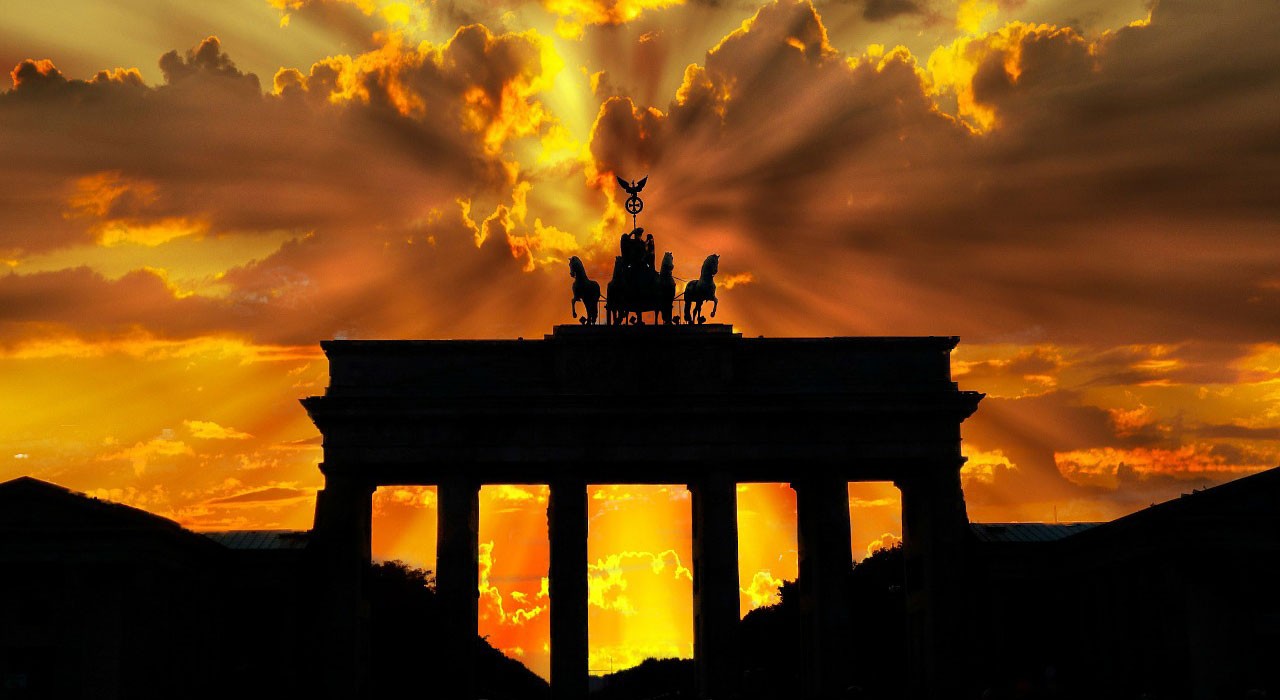 In collaboration with Leonhard Ventures and Betahaus, Portugal Ventures has established an office in Berlin. This new location aims to help showcase its existing portfolio companies to the German venture capital community. Berlin is their 4 international office, adding up to their satellite offices in San Francisco, Boston and Austin in the US.

The office will be at Betahaus, which offers areas for quiet, concentrated work, as well as plenty of areas where you can make a phone call or simply think out loud. Apart from separate meeting rooms, a large event area, a makerspace, an electronics lab and a café on the ground floor for relaxed entertainment, they have a co-working space of approximately 3,000 square meters. The space will be open to companies and to the entire Portuguese technology-based entrepreneurship ecosystem.

The reputation of Portugal’s technology scene is blossoming, and Lisbon was recently declared one of Europe’s most entrepreneurial regions by the EU.

“In opening an office in Berlin, we hope to see a deeper relationship and better engagement between our portfolio companies, and the Portuguese ecosystem in general, with the German community – including investors, non-executive directors, advisory board members, corporations, and so on”

The official grand opening will take place on June 11, where Portuguese startups will be pitching and networking with players of the ecosystem – entrepreneurs, startups, big tech companies, venture capital firms and business angels, establishing new contact networks and gaining knowledge which will help them grow. It will also be an opportunity to showcase Portugal’s entrepreneurship capabilities to the German community in Berlin.

Led by José Franca, Portugal Ventures has made more than 100 investments and manages more than €450m in assets.