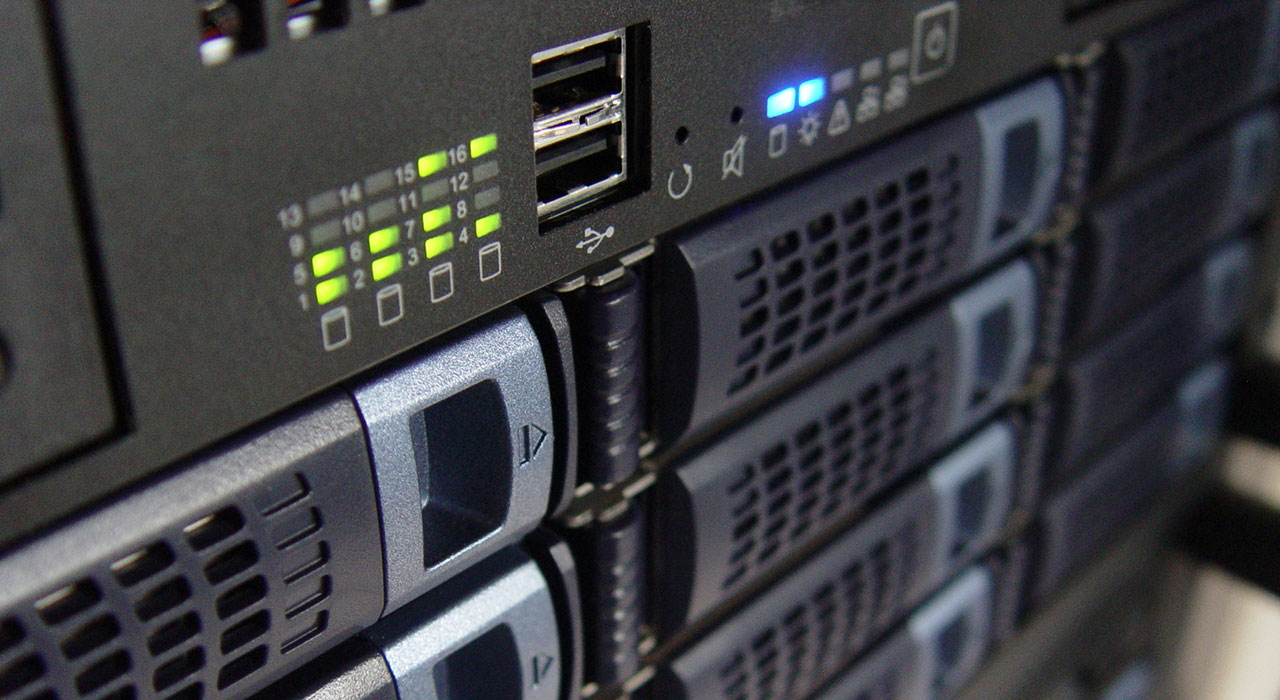 Streamline, a project led by NMusic, just got €3.3M

The Portuguese Startup NMusic, that had convinced several big names to join the Streamline project, has now won the European Commission over, granting a funding of €3.3M.

The impact on Europe will be high – Streamline will not only allow small and medium companies to understand better their market, but will also make Europe pursue the leadership regarding Data Sets.

It all started a few years ago, when NMusic identified an interrogation regarding its work in the streaming service industry: how to offer personalized content according to specific needs? Later research and interaction with other areas revealed that this question arises in numerous sectors, reason that substantiated a candidacy towards the European Commission. Then it was all about getting other people on board. Besides NMusic, the notable partners working on Streamline are Portugal Telecom (leader of the Portuguese telecommunications market), Rovio (Finnish Creator of Angry Birds), Internet Memory Research (IMR) from France, the German Research Center for Artificial Intelligence (DFKI), the Swedish Institute of Computer Science (SICS) and the Hungarian Academy of Sciences (SZTAKI).