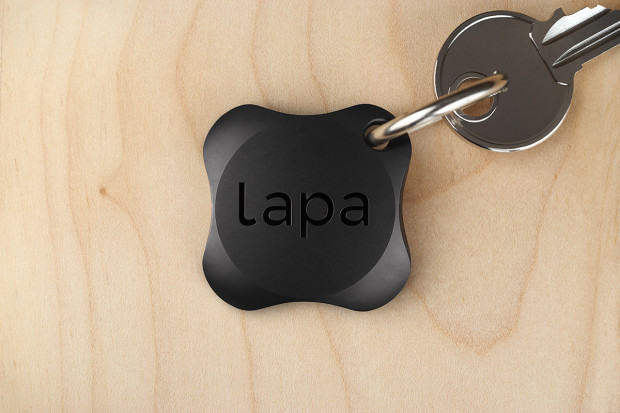 In 2013, Lapa launched a 102% funded crowdfunding campaign on Indiegogo to produce the first version of their tracking device, certify the hardware worldwide and establish distribution, marketing and sales channels.

However, the team says:

Lapa is an object finder unlike any before it. Still, good enough isn’t enough, so we turned a good gadget into a great gadget.

2 years after the first campaign, with the incorporation of the customers feedback, Lapa re-envisioned the Bluetooth tracker and launched a new campaign.

3 days after the release, with still 48 days left to end, the campaign already reached over 170% of the asked amount, and it keeps growing. 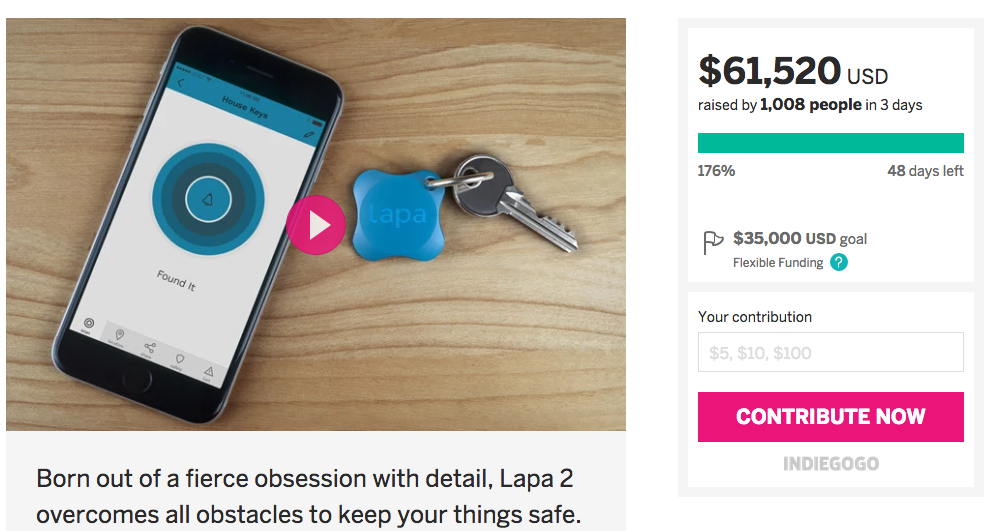 Lapa is a Bluetooth object finder you can attach to your belongings to track them with your smartphone up to a distance of 200 feet (60m). The Lapa App lets you know how far away they are from you, helps you find them easily through sound and light, and even alerts you when they get left behind.

As the $50K goal was already exceeded, a new reward was unlocked. The same will happen when the $100K goal is reached.

With this Indiegogo campaign, the Porto based startup wants to mass produce the new version of the device to ensure it is built efficiently, while keeping costs low and lead times short.