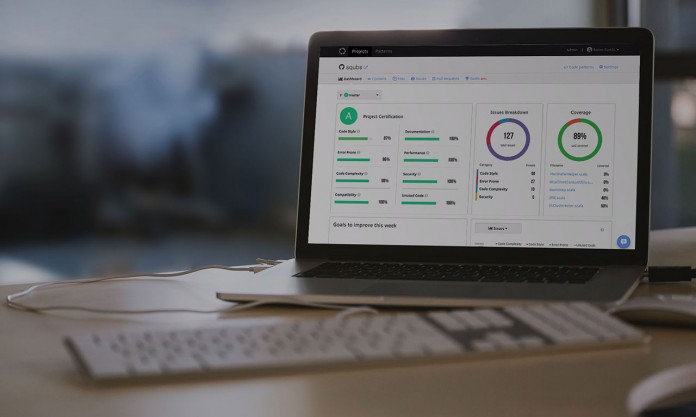 The startup is also releasing today support for two new programming languages: Ruby and Java. The company provides an automated code review tool that helps developers better manage code quality to reduce time-to-market and code maintainability costs. It centralises customisable code patterns and enforces them within engineering teams. Codacy tracks issues by severity level for every commit and pull request. It provides advanced code metrics on the health of a project and on the performance of teams.

Codacy is now used by over 8,000 developers worldwide and found up to 10bn issues in code this year.

According to Jaime Jorge, Co-founder at Codacy,

We believe the right way to introduce a technology like static analysis, that has been present for decades, is to tightly couple it with the workflow that evolved drastically in the last couple of years. Building code analysis in-house gives us an advantage as we can provide more meaningful results and react faster to the specific needs of programming communities. 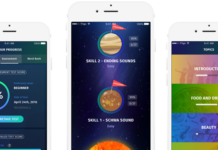 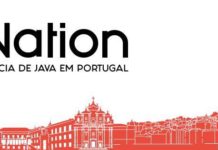