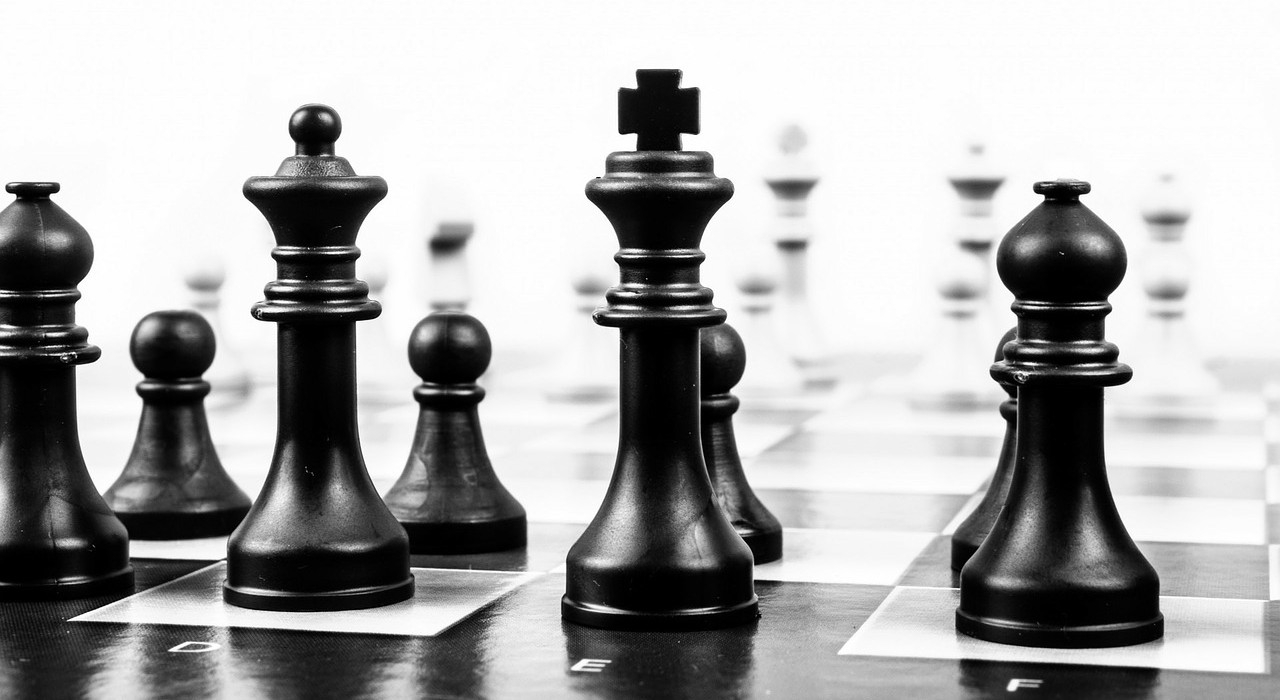 It is no secret that the Portuguese startups are starting to catch foreign investors’ attention.

In the last weeks, some have been joining Portuguese projects and we did a collection to update you in case you missed it.

SEE ALSO: Portugal in the eyes of international VCs

Tennis champion Andy Murray enters strategic partnership with Seedrs. Andy will join the Seedrs Advisory Board and will offer strategic input to the management team. In addition to his advisory role, he will be investing actively through Seedrs as he builds his portfolio of early-stage investments.

Seedrs is the leading equity crowdfunding platform in Europe, based in London and founded by the Portuguese entrepreneur Carlos Silva.

The former  Airbnb vice president joins Uniplaces as an investor and advisor. Having a similar  business model to Airbnb’s, Martin will bring expertise to Uniplaces in order to duplicate the number of European cities where the startup is.

After receiving a $15M round of investment led by Josh Stein at DFJ, he joins Talkdesk’s board of directors.

Felix Petersen, a German entrepreneur and angel investor, joins Faber Ventures as a partner to expand their investments to all Europe. Felix founded Amen and Plazes and backed SoundCloud, Readmill and Dataminr as a business angel.

Founded in 2012, Faber Ventures is a Portuguese VC firm that has invested in startups such as Seedrs, Codacy, Chic by Choice or Unbabel.