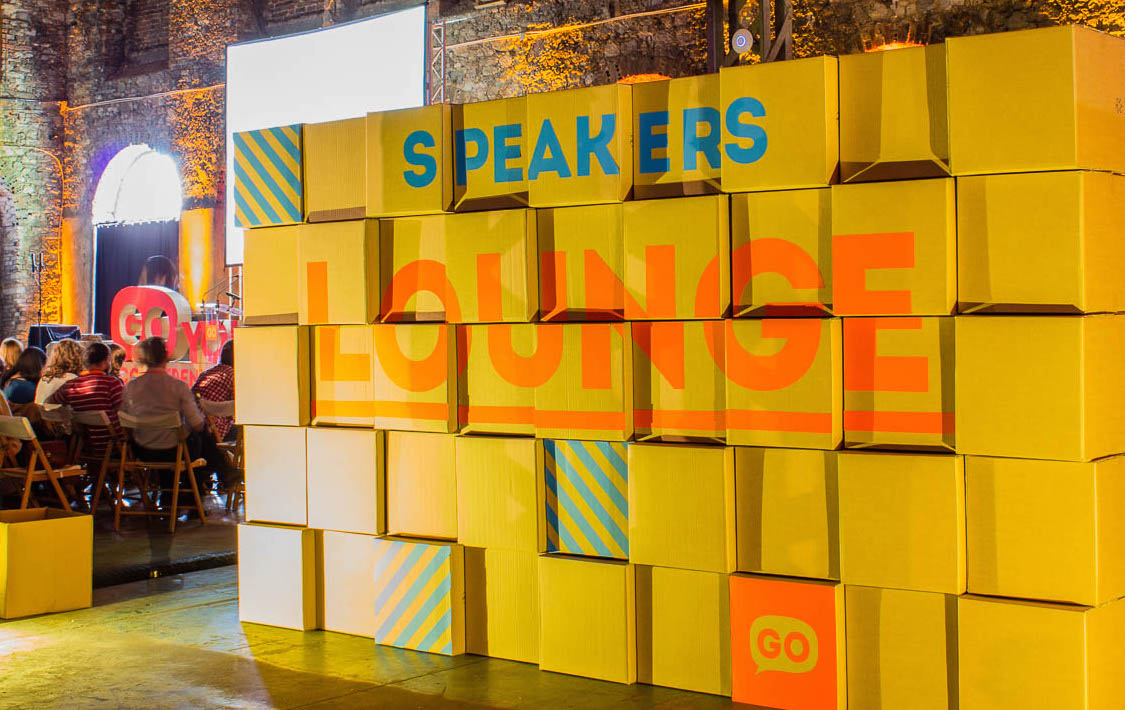 Portugal in the eyes of international VCs

It’s not everyday that you have big international VC firms talking and meeting Portuguese startups and founders. That was what happened in the past two days at the GoYouthConference. Investors from Index Ventures, True Ventures, Union Square Ventures, Hoxton Ventures and Earlybird stopped by LX Factory to discuss the Do’s and Don’ts of raising money. Among the investors, were Ciaran O’Leary and Hussein Kanji.

Ciaran O’Leary is a Partner at Earlybird, a Berlin-based VC firm that over the years invested in companies like EyeEm (which recently raised 18 million dollars), Wunderslist and Carpooling.com (which was recently acquired by BlaBlaCar). Ciaran showed lots of excitement for the Portuguese startup scene. He was surprised to see so many marketplaces, like Uniplaces, Zaask and Unbabel, so many geeks building companies and so many companies with global potential. He also finds it easy to do business in Portugal: “everyone speaks english and it’s open”.

In the past years, Berlin has kept us busy, but for the past 2 years, Portugal has been on our radar and I definitely want to come back, if not for this conference [GoYouthConference] in the next weeks or months.

Ciaran advises the Portuguese startup ecosystem to be patient and “not worry about being a Portuguese company. Make sure you use it as a strength”.

We also talked with Hussein Kanji, who is already a regular at GoYouthConference. Hussein Kanji is a partner Hoxton Ventures, a London-based VC firm that has invested in companies like Deliveroo and SuperAwesome. Hussein confirmed that Farfecth’s most recent valuation puts Portugal in the map. However, more investors will come when the Portuguese startup scene has a handful of 100 million dollar startups.

For Hussein market and team are the most important things when looking at a startup. He doesn’t care in which stage the startup is. Their focus is on billion dollar markets.

In the end, the message from the several investors in the event was clear: Portugal is already in their radar, they want to come back more often and start investing in Portuguese startups.