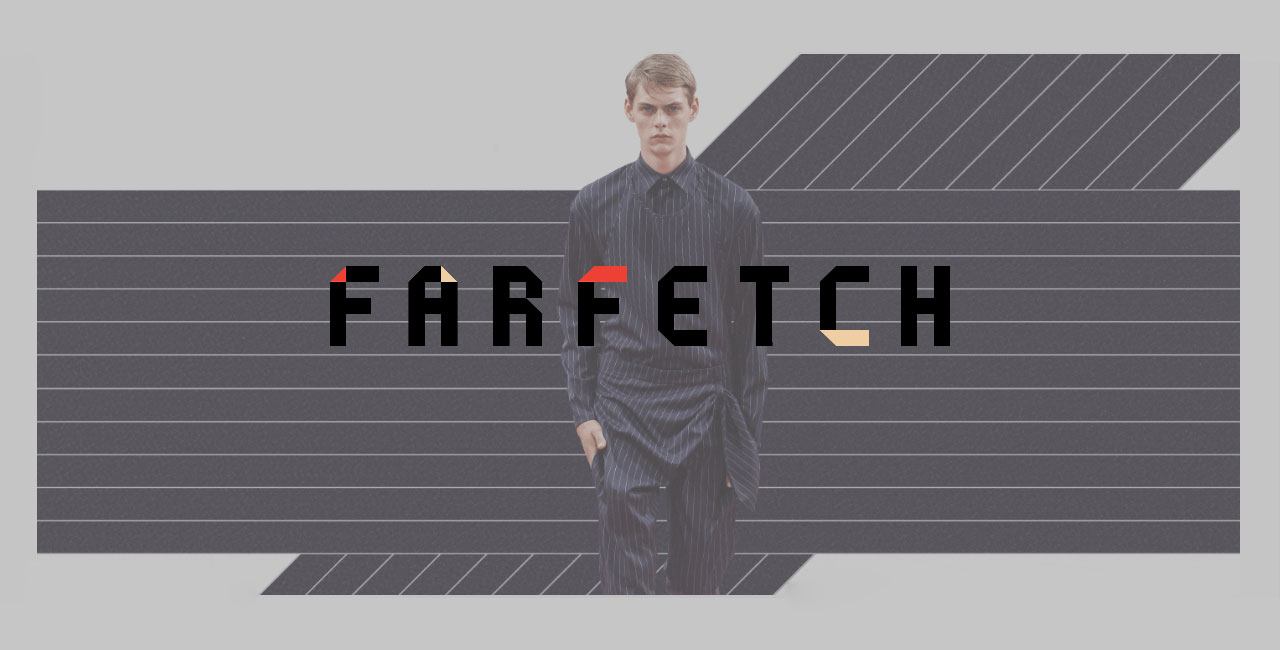 A $1 Billion Milestone for the Portuguese Startup Scene

Now it might be easier to answer the common question of what’s the most prominent Portuguese startup. If you’re into startups, by now you already know that this week Farfetch has raised $86 million in new venture capital funding at a valuation of around $1 billion. It makes Farfetch the first Portuguese startup reaching the valuation of $1 billion, which is an important milestone for our ecosystem.

And before you ask if Farfetch is actually Portuguese or British, let us make it clear: Farfetch was created in 2008 close to Porto, Portugal by a Portuguese founder, José Neves. Legally the company is British and they have offices in London, New York, Los Angeles, São Paulo and Porto but the genetic is all Portuguese.

This issue didn’t go unnoticed by the international media, so we collected some of the articles just in case you want to know it all. Enjoy.