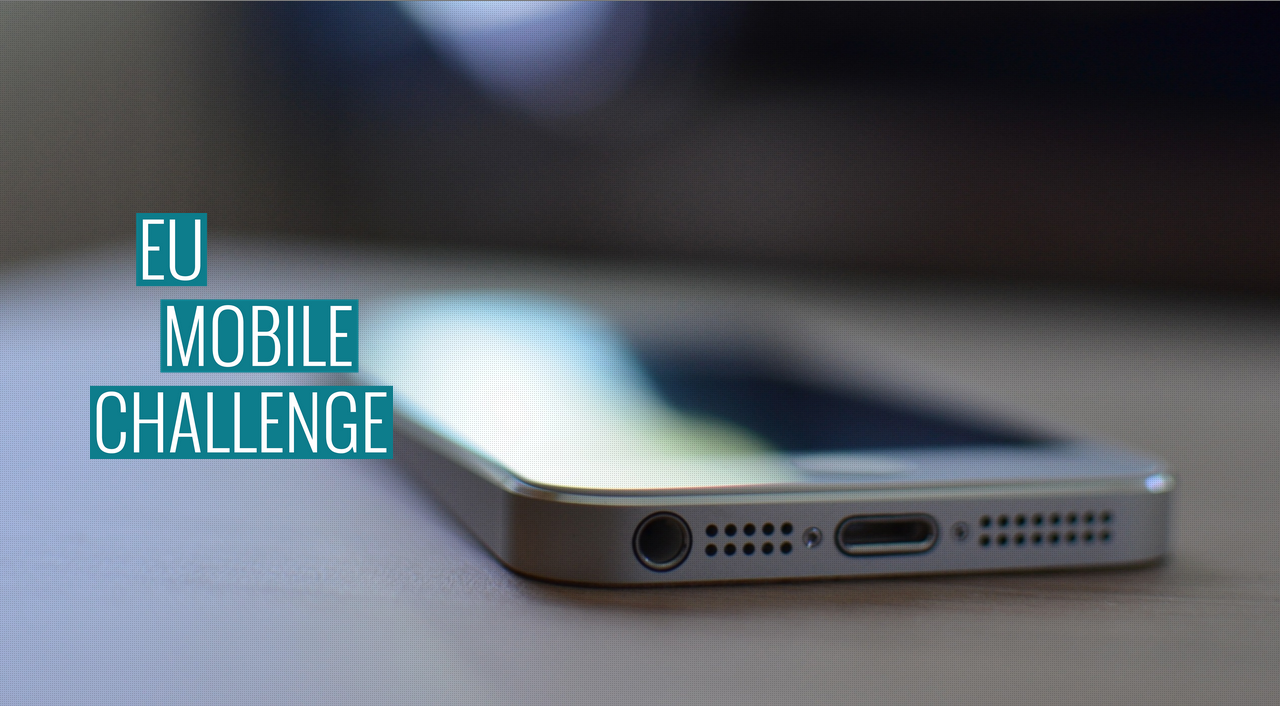 NearUs and Surfstoke among the finalists of the EU Mobile Challenge

Two Portuguese apps got into the 6 finalist of the EU Mobile Challenge. The challenge is organized by Applied Innovation Institute (AII), the IE Business School and Mobile World Capital with several goals: Create opportunities for employment for the youth, increase dialogue between developers and industry partners and to help evolve and accelerate innovative ideas and concepts into viable businesses.

After 10 semi-finals in Spain, Portugal, Greece, UK, Italy, Holland, Germany, Scandinavia, France, Switzerland and a regional final, the finalists will compete in the European Final. It will be part of the Mobile World Congress 2015 happening during the 4 Years From Now (4YFN) conference in Barcelona (2-5 March 2015). 3 winners will compete in the World Final where AMAC, SEAMAC and University Mobile Challenge contestants will measure themselves against the European representatives.

Who are the Portuguese finalists?

offers an innovative anonymous way of interaction at events. The user selects the range (meters) which he wants to interact, chooses a nickname and can create or join a local chatroom. Only people around the range of the chatroom can communicate between them.

In a soccer game, shopping mall or concert, you can ask something to those strangers around you. NearUs also adds possibilities for hyperlocal marketing through chat/app layout personalization. They want to personalize the app and chatroom for sponsors which can advertise their brand or product at events and places. The app can be used for events interactivity, powering audience and crowd engagement. Sponsors can make surveys/polls in the chatroom, powering crowd gaming. Besides that, NearUs is truly anonymous as the only information you have to give is a nickname, no registration whatsoever.

Launched last November, it reached 10.000 users and 750 chatrooms around the world. The names behind NearUs are André Freitas, Rui Peixoto and Tiago Serra.

For Rui Peixoto, CEO of NearUS,

“social networks have become a privileged place to ‘think globally’ and NearUS aims to be the “act locally”. Revolutionary, anonymous and independent of manipulation.”

surfers encourages a surfer upon arriving at a spot to check-in and generate their unique surf report, which mixes quantitative data with personal input such as adding a photo, comment and rating.

Through a point system, the surfer will be incentivated to share the surfing conditions with the larger community so that they, in turn, have access to the community’s knowledge and, of course, to rise in rankings. The community benefits as those who are still at home deciding where to go, may now see where their friends are on the map.

Surfstoke’s is not just for surfers but to everyone who practice wave sports such as surf, bodyboard, kitesurf, windsurf or Stand-up Paddle (SUP). They don’t need to rely on inaccurate forecasts anymore. They will know the weather conditions everywhere and see their friends’ opinion. Unlike other apps, Surfstoke rewards surfers for doing what they love the most by allowing them to enjoy surfing with their friends while getting them exclusive deals from worldwide known brands. A true game-changing aspect of the app is that secret spots will remain secret. When a user creates a report, he/she can choose who to share it with, from Facebook friends to just one or two surf buddies, something which is crucial to this target and is still non-existent with competing apps.