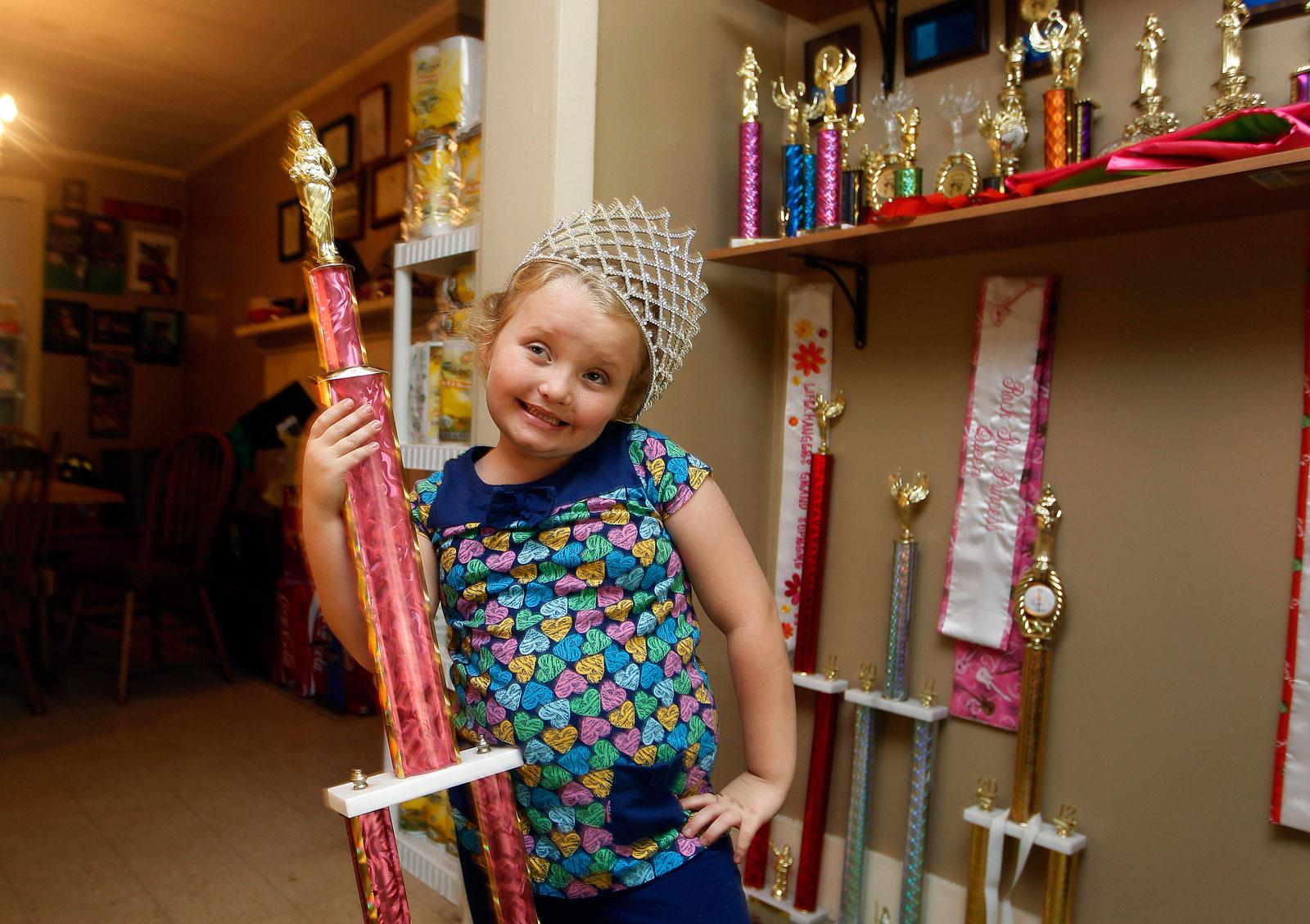 4 prizes for you or your startup, deadline March

The startup world is booming and the importance and contribution of the startups to the economy and employability is increasingly being recognised. Entrepreneurship and innovation are now key words, even for bigger organizations that want to get closer to the small ones and establish a new mindset.

We don’t want you to turn yourself or your startup into a pageant queen, but a prize now and then, and mostly when you’re getting started, might be quite handy. And see your work recognized, is priceless. So, here’s a list of prizes that you and your startup can apply to till the end of March:

What is the prize?

This is the 7th Edition of this Prize. More than ideas, this award looks for projects in the Creative Industries field. Innovation and economic and financial viability are the keys. The projects must be job creators, act as a catalyst in the statement of the Portuguese creativity and innovation in national and international markets. The award has four major categories to differentiate the nature of the projects in competition: Architecture and Visual Arts (Design, Fine Arts, Fashion and Jewellery), Music and Entertainment (Music, Dance, Theatre, New Circus, Cinema and Video), Content and New Media (TV, Radio, Editing, Multimedia, Educational Software and Entertainment), Tourism and Heritage (Gastronomy, Tourism and Heritage).

The winner will receive €25.000€ to invest in the business and the direct passport to represent Portugal in the Creative Business Cup, taking place in November in Copenhagen.

All the citizens above 18 yearls old (individualy or in group) and small and micro companies growing in the national market. The projects can’t have external capital invested bigger than €380.000.

Everis Foundation created this prize to award an innovative project in the areas of IT and Digital Economy, Biotechnology and Health, Industry or Energy Technologies. The applications will be evaluated in terms of innovation, business model and the presented solution.

The winner will receive €60.000 to launch and develop the project, plus €10.000 in consultancy services, provided by i-deals and Everis.

If you have an idea or business project and believe that it can help improve any of these three areas, you can apply.

In 2014 Holedeck project was the winner, a concrete superstructure whose raw sustainability technology and its use implies a cost reduction of 20% in the construction of industrial buildings and offices.

In 2012 and 2013, Portuguese projects won honorable mentions: Cell2B and HeartGenetics. In 2014, the Portuguese RoPla Vac was one of the finalists of the XIII edition of the prize.

This prize is a collaboration between two Portuguese media, TSF and Dinheiro Vivo and the communications company NOS, to distinguish innovative business practices in the national panorama. Big, medium and small companies or startups will be awarded.

The applications will be evaluated according to the following criteria: Description of the innovative solution, economic impact and innovation mindset.

Portuguese big, medium and small companies or startups who have innovative and dynamic solutions in whatever business field. The solutions must have been implemented and generated revenue between 2012 and 2014.

Responsible: COTEC under the High Patronage of the Portuguese Republic President

This prize has the goal of reward and publicly disclose the Portuguese citizens living abroad with a profile of innovation, responsibility and entrepreneurship. They must be examples of integration in the societies that have received them and represent the cooperation between Portugal and the hosting countries.

A piece of symbolic value, delivered by the Portuguese Republic President.

Portuguese citizens who, at the time of application, reside abroad for more than five years.

Their career must reveal attitudes associated with entrepreneurship and innovation, economic sustainability, social initiatives and the fundamental values of citizenship.

In 2014, Jorge da Costa, living in South Africa (President of Improvon) and Ricardo Ribeiro, living in the USA (Executive Director of the 30 Seconds to Mars’ World Tour) were the winners.