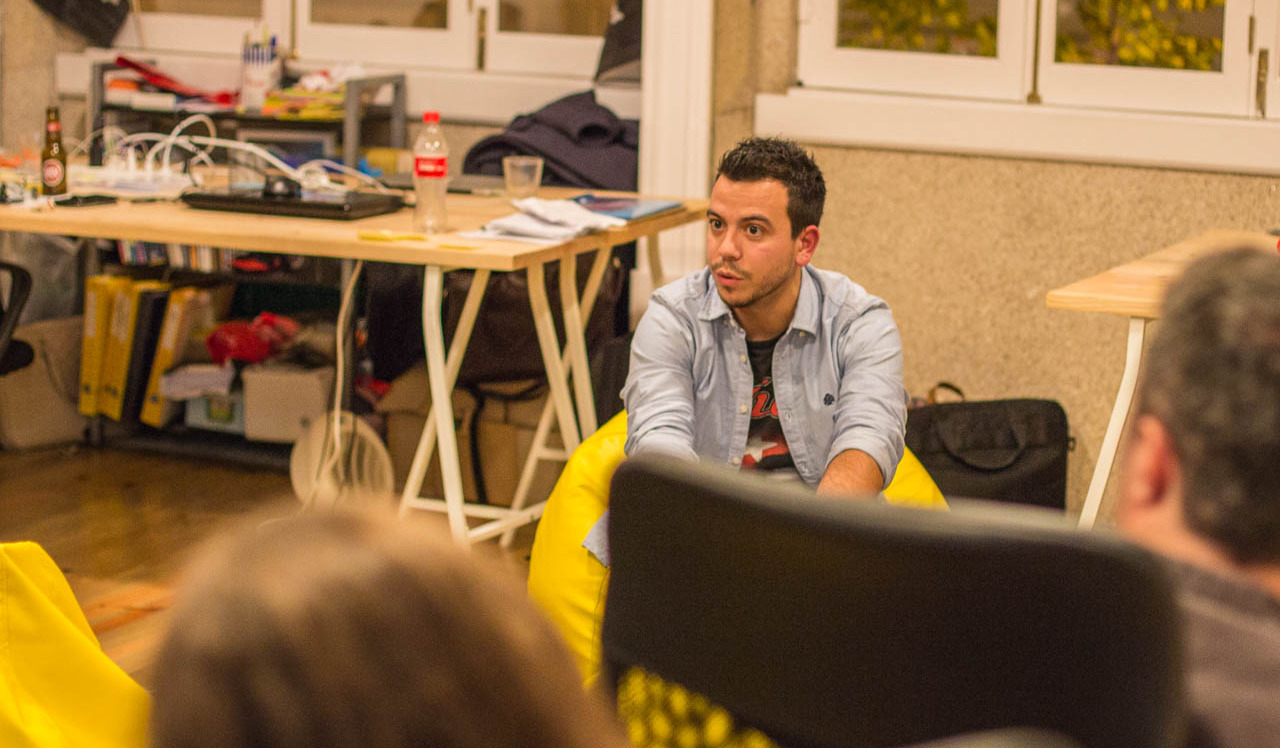 What brings a Portuguese entrepreneur back to Portugal?

Some of the best talents are just born global. More than 2 million Portuguese are estimated to be living abroad. Portuguese entrepreneurs, designers, engineers, doctors and more – every day we hear stories of their impact worldwide and some of them come back to make a dent in Portugal.

This is one of the reasons why PortugalStartups.com decided to talk with Nuno Veloso. Born in a little town in suburban Porto and raised in Brussels, Nuno is back to Portugal after living in Denmark, Italy, London and Barcelona. And why is that? 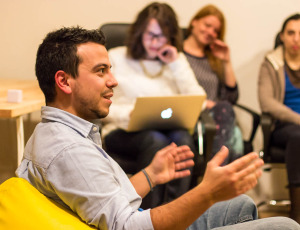 He doesn’t like to call himself a CEO or an engineer, what he does is craftsmanship. Professional foreigner or Homme du Monde, he was born in Portugal but moved to Brussels as a 6 year old and then came back to Portugal at the age of 18 to attend the University. After that, he went to Denmark for an internship and then applied for a job in London, where he moved to in 2009 to work as an engineer at a startup called Demotix, which was sold to Corbisimages.com (Corbis Images is the second biggest photo website in the world after Getty Images, and it’s owned by the well-known Bill Gates).

In 2011 Nuno moved to Barcelona to become a freelancer. While working as a freelancer, he was involved in different projects. One of them was a company called Flipside – which  was recently acquired by a US company, Development Seed. In Barcelona, he also created a small association named muQu to help children in Brazil and other countries and Marzee Labs, a small co-working center for 7-10 people, which he founded together with Peter Vanhee.

“I didn’t want to work at home, so I tried a co-working space, which was a bit industrial type of a thing and I wanted something different. So, Peter and I moved to a smaller co-working space that we ended up taking over when it was about to close. We were both freelancers at the time, so we said ok, let´s open Marzee Labs.”

Marzee Labs started as a co-working space which has been closed since he moved back to Porto. Now, it is also a company. What they do is technical leadership – they build teams to respond to certain problems and they usually work with very big platforms. At the moment, the biggest one is ARTE. This is basically a three man show, but with a network of freelancers helping them.

Nuno decided to come back in September 2013 while living in Naples. Naples played a big role in his final decision to return.

“I was sure that I wanted to come back, but I knew I had to prepare some things for that. Even though I wanted to come back, I was still waiting for a trigger. And I thought that setting up a co-working space could be the thing. I talked about that with Turi, the CEO at Demotix in London, and he got interested. Then I came up with an idea to go bigger than just the small co-working space. I wanted to help the community. I made a proposal to Turi of my vision of a place and now he’s my partner/investor for Porto i/o, a tech hub in the heart of downtown Porto. An old building that used to be a bookshop now turned into a private office space for anyone experimenting in tech, creative or startup world.”

The vision is to create a community inside the building which can contribute to the tech/creative life of the city.

Porto i/o is definitely looking more for the community events rather than private events for companies that want to rent the space. There you can attend Porto Startup Coffee Meetup, Girls Lean In,  Brains Meetup, Entrepreneurs Hangout, Press Pause or even Coderdojo.

But finally, what made Nuno come back?

“When I was saying goodbye to one of my friends before going to London, he told me: You go, but you come back. And you go there, you learn what they do better and you show what we do better. Then you come back and you teach everyone. The fact that he said that to me is more important than just thinking it. It had a bigger impact on me.

Coming back for the second time, the reason was obviously Porto i/o. If I wouldn’t come back, it would have never happened. And I believe now it´s the best time to be in Porto. The city is growing and it needs people to push it, to stay here and do something for the community. Our country is spending money on people to go to Universities here, to educate them and then they leave and the other countries take profit from it. I know that coming back to me was the best decision ever.”

It seems Portugal is now presenting opportunities like it hadn’t for a long time. After years of traveling, coming back home can still be exciting!

Nuno is one of the faces of a whole generation working hard to excel and push the country forward.