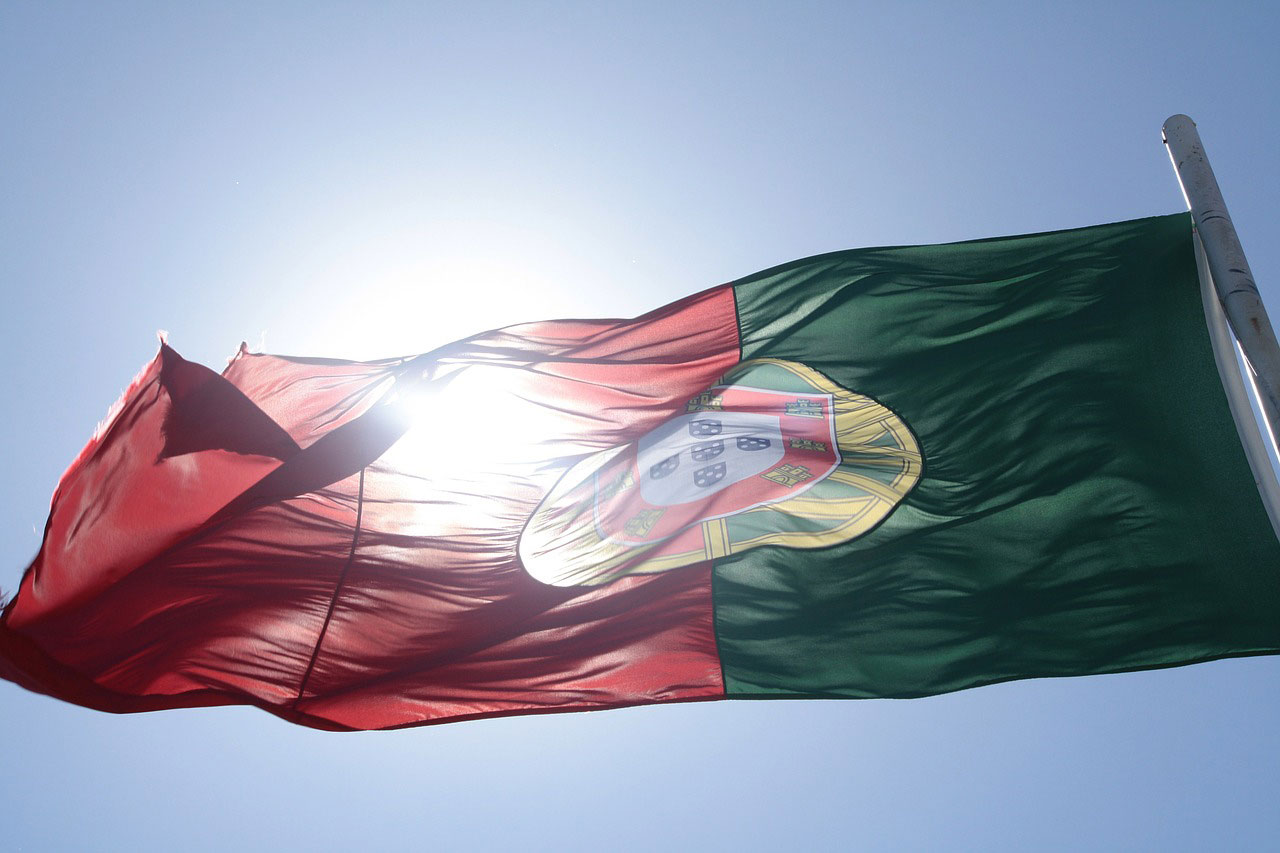 Portugal: Facts and numbers on a bigger country than you think

Portugal is known for football, food, the sun and of course, the economic crisis. It’s a small country, with few people and a difficult language. Or is it? This article can simply make you shine in a general knowledge contest or might help you look at Portugal’s dimension and relevance with different eyes.

Portugal is geographically situated on the west coast of Europe, on the Iberian Peninsula. It is bordered from north and east by Spain, west and south by the Atlantic Ocean, reaching a geo-strategic position between Europe, America and Africa. The territory includes also Azores and Madeira, two archipelagos situated in the Atlantic Ocean.

The stability of the boarders has been practically unchanged since the thirteenth century, which reflects the strong identity and internal unity.

Portugal has a land area of about 92.212 Km2, which corresponds to the 110th place in the ranking of countries in terms of size. However, according to the Portuguese navy, it has jurisdiction over an extensive maritime area of around 1.720.560 Km2. This ocean area is approximately 18.7 times the land area, so, almost 95% of the country is ocean.

Population in the country and around the world

Portugal has approximately 10.4 million inhabitants, of which approximately 51% is considered active population. The distribution of the population across the continental area shows a higher concentration along the coast and the highest density is centered in Lisbon and Porto.

Portugal was, in 2010, the 22nd country in the world with more emigrants. It is estimated that there are around 2.3 million Portuguese people born in Portugal living abroad for more than one year.

There are few countries that provide data on the descendants of immigrants born in the destination and with the nationality of the country of emigration. Analysing the available data, considering as a starting point the emigrants born in Portugal, it’s likely that, in 2013, the Portuguese descendants living abroad were between 5 million and 5,5 million individuals.

The official language in the country is Portuguese.

The Portuguese economic activity experienced a more moderate decline in 2013 (-1.4%) compared to the previous year (-3.3%). In the 1st half of 2014, the National Statistics Institute estimates for a 0,9% growth of the GDP, compared to the same period of the previous year. It happened mostly because of the significant positive contribution of internal demand, reflecting the evolution of investment and private consumption, while the net external demand made ​​a negative contribution due to the acceleration of imports of goods and services and the slowdown in exports.

The Portuguese Republic is a democratic state based on the respect and guarantee of the fundamental rights and freedom and the separation and interdependence of powers.

The organs of sovereignty enshrined in the Constitution are the President of the Republic, the Parliament, the Government and the Courts.

The Republic President is the Head of State. The legislative power is the responsibility of the Parliament, consisting of 230 members, and the executive power lies with the Government: the Prime Minister, the Ministers and the Secretaries of State. The Portuguese judicial system consists of several categories or orders of courts, independent of each other, with its own structure and rules.