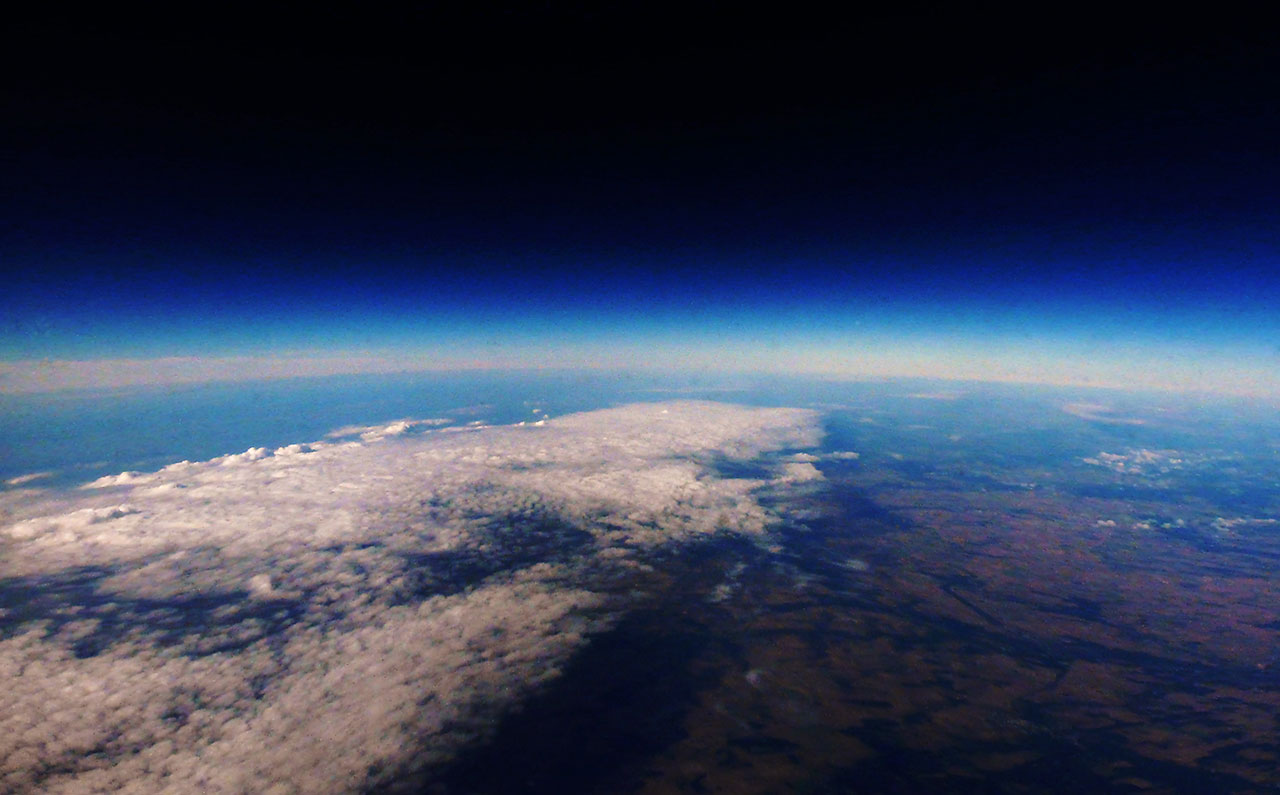 Portugal is part of the European Space Agency (ESA) since 2000 and the impact of it indicates that about 60 companies and nearly 20 Portuguese universities have already developed projects with the Agency. In total, it exceeded 90 million euros in contracts for Portugal. The Portuguese investment in ESA programs is paying off: every €1Million invested in these programs has generated a return of €2 Million for the Portuguese space industry.

An investment of €8 Million was brought by Instituto Pedro Nunes (IPN), from Coimbra, which will implement and manage the European Space Agency Business Incubation Center (ESA BIC Portugal) on a national scale. It will be developed with the support of the Science and Technology Park of University of Porto (UPTEC) and DNA Cascais, to support 30 companies based in Portugal and to foster the creation of 120 jobs over the next five years.

Applications start from November 5th and the selected companies will be announced in early 2015.

The goal is to promote the creation of startups in the field of space technology and transfer it to other sectors such as health, energy, transport, security and urban life.

Each startup may be supported for two years, but they can’t be more than 5 years old. In addition to financial help, technical and business support will also be provided. The official launch of the ESA BIC Portugal will happen during the 5th Portuguese Space Forum that will take place next November 5th at Pavilhão do Conhecimento, in Lisbon.

Two Portuguese companies that managed to successfully transfer space technologies in the past: