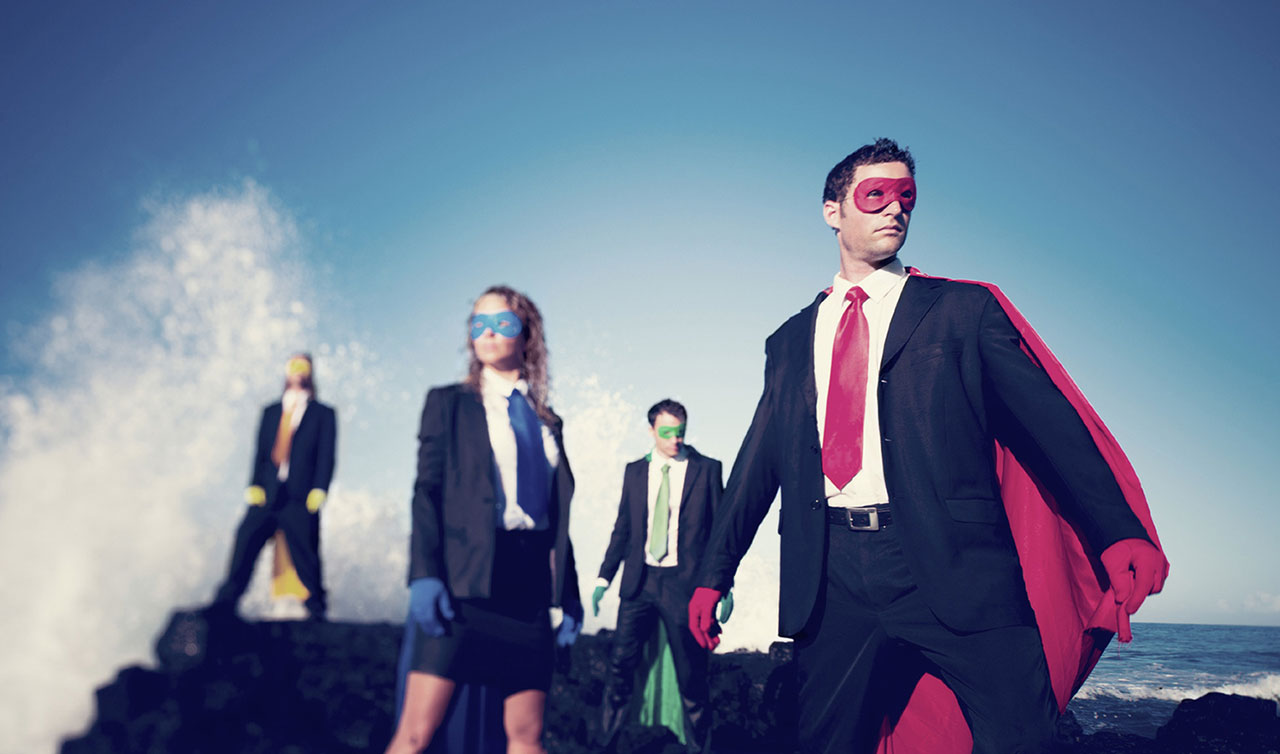 Why I joined a Startup

Change and Challenge: the reason I´ve always had a thing for smaller companies and enjoyed being part of the Startup Community. Today, wherever you look at, you see an Entrepreneur. Many of my friends, fresh graduates, have jumped right into the “Evil corporations” to get closer to the business people they look up to.

When you are a regular employee of a big corporation, you get your regular salary, regular tasks, and go to regular meetings or team buildings. And that´s all ok. But, coming back to change and challenge, you may decide to join the crazy roller-coaster of the startup life and delete the word regular from your vocabulary for good.

Only a small percentage of startups live long and prosper, so, why people decide to join one? We have talked to a couple of guys from well-known successful Portuguese startups that shared their personal thoughts on why they decided to join a startup. What is it like to be a part of the startup world?

“I joined JOBBOX.io because I believed in the project and in the idea that people shouldn’t settle for crappy jobs in tech. Also because in a startup you feel that you’re part of something, your opinions are heard and there’s no fear of failure. In a startup if you fail, you try again, and if that doesn’t work out, you try something else. You’re always learning and trying new things.

In bigger companies you don’t have the same impact. In big companies you usually have a hierarchical structure which makes you feel like a tiny drop in a big ocean. These formal, corporate structures are not very attractive to me because they don’t allow me to push my creativity to its limits.

Here is my advice for anyone choosing between a startup and a big corporation: It all depends on what you want. Some people really want a regular job from 9 to 5, while others are more eager to learn and to push themselves to the limit. When you work for a startup you really need to be passionate about it and be ready to take a chance. It’s thrilling, motivating and time consuming, so make sure you know what you’re getting yourself into. From my experience it couldn’t have been any better.” 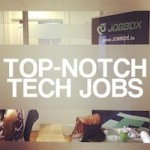 JOBBOX.io creates a match between the great offers in IT with the right candidates through referrals.  As one of the co-founders Pedro Carmo Oliveira told us – “JOBBOX.io allows you to hire the right tech people through the power of referrals. So far it’s going great! We’ve been able to source awesome candidates to companies and startups like Booking.com, Spotify, Seedrs and Talkdesk.”

There are many advantages of working in a Startup, such as flexible hours, dynamic work (many positions, many skills) and, this is the most important one, not being restricted in the clothes department 🙂

TUIZZI is more than just a working space, it´s like a second home, a second family.” 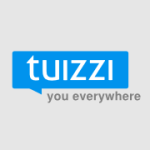 Based on the motto “Advertising for all!” – TUIZZI.com is a platform, where small businesses, brand managers or advertising agencies can easily find and book online the outdoor advertising space. A seemingly simple idea is a success story that started in Porto, spread out to London and is on its way to extend the business across the ocean.

“I joined a startup because I love the process of building something from the ground up. Starting with just an idea and turning it into a product someone can use and enjoy is addictive for me. Plus, having the opportunity of creating a team and setting the culture, like I currently have, is very fulfilling.” 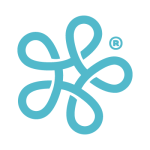 Family, social and health care combined – that´s Nourish. Care workers are a needed part of our community. With Nourish, it´s all about supporting the care workers believing they are real time heroes.

“I’ve joined the Uniplaces Team on July 2013 as business development summer intern. Uniplaces had just moved out of Startup Lisboa and was closing the first bookings. Currently, I manage the Bookings and Customer Care Teams.

My background is in Engineering and what moved me into joining a startup was mostly: the fast pace work environment, the opportunity to have a real impact on a business early in my career, and amazing culture of the company.” 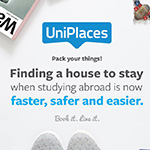 The simplest ideas are usually the most useful. Uniplaces is unique in a way of helping students when it comes to renting apartments. It is a great example of a fast growing Startup going worldwide.

It would be a lie to tell you – startups are always more fun and give you better money than a corporation. But, to be honest, most of the times – they do.

And it is a heck of a challenge not only to watch, but to help them grow. And what´s the better way to do so than joining a company before it gets all the fame and success? 🙂