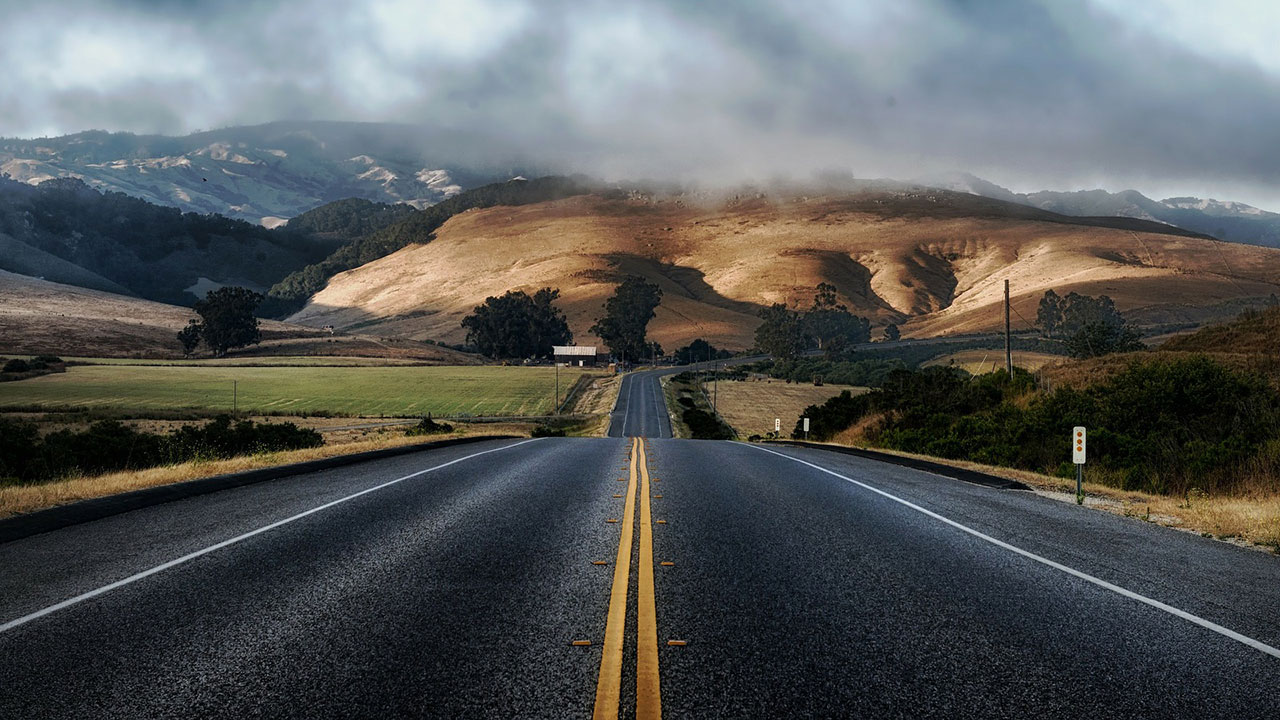 A Portuguese startup is running over costs and consumption in heavy vehicles, monster truck style. The formula to their success? 4 entrepreneurial Electrical Engineering students, a will to change paradigms and a supportive University. What project could fail with such inherent power?

How it all began

What started with Bruno Azevedo’s master thesis on regenerative braking systems to apply to trucks, soon became WeTruck, the first product of the Portuguese startup Addvolt. WeTruck is the proof that good ideas come from talking to people – it was through a close relationship with a transportation company to verify the applicability of his thesis that Bruno identified some problems in the fleet of vehicles, namely the refrigerated ones (and in fact that relationship is still running today for product development and pilot validation). He was determined to fix a real problem, and joined Rodrigo Pires to create a solution. In February 2013 they got the support of Passaporte para o Empreendedorismo and in May they added a third element to the team, Ricardo Soares.

They took then part of the UPTEC acceleration program, where they felt the need of having a fourth element and that was when Miguel Sousa popped up. Long story short, they finished the acceleration program in March and had investment already in July.

But when it comes to creating a startup, not everything is easy. For Bruno, one of the first major challenges was to build a good business model and business plan, and to present it to investors – they even made a roadshow through Portugal to seek for investment. At this point, another obstacle arises: recruiting someone seems like playing Where Is Waldo. Like many other startups, they still think it’s hard to find the right people.

Nevertheless, the Addvolt team is to university entrepreneurial prizes what Jennifer Lawrence is to the Oscars: a rising star. They won the first place in both University of Porto business ideas contest (iUP25k) and UPTEC Startup Pitch Day and recently the second place in the Model2Market category in RedEmpreendia Spin2014 in Mexico.

Bruno and Ricardo are now participating in the Carnegie Mellon University inRes Program in Pittsburgh, USA (a very-early stage acceleration program) where a surprising thing just happened: to fill the spot of a missing participant they were allowed to enter in an Elevator Pitch competition hosted at a presentation of the Techstars/Sprint Accelerator and the LaunchCMU Demo & Poster Session. And as one can guess, they were selected as the winners.

Talking to more potential customers right in the beginning of the project would have saved us a lot of time, as well as having a pilot to show sooner.

These past few months in Pittsburgh have been particularly useful for the team, especially when it comes to customer discovery – they say it was an amazing opportunity to understand not only the differences between the European and American market, but also how the solution can become more and more customer-oriented. As Ricardo stated, “technology has to adapt to the client, and not the opposite”.

And that is why market validation is so important: “talking to more potential customers right in the beginning of the project would have saved us a lot of time, as well as having a pilot to show sooner”.

But well, what is WeTruck?

Wetruck is a fresh and non invasive solution in Transport and Logistic Companies operating in the temperature sensitive product supply chain: it uses the solar and the kinetic energy of the vehicle to produce enough electricity to power the cooling system of refrigerated trucks. Through a portable electric equipment (capable of producing, recovering and storing electrical energy on board of the vehicle) and a controller, it has even become possible to recover energy during braking, without needing structural modifications on the vehicles. The outcome is quite impressive: a reduction in fuel consumption, maintenance costs and noise, and less 87% of CO2 emissions per year.

The product is expected to be available for sale only in the beginning of 2016, but the team has great plans: “In the next 5 years we plan to have WeTruck in Portugal and Spain, and part of France and Italy” Bruno says.

But even though it all started with WeTruck, the team intends to be and achieve much more. That’s why their company is called Addvolt. “We want to develop solutions of electric mobility and energy conversion, and basically to apply the same technology of WeTruck on other problems that we have been identifying”.

Addvolt proves once more that things should spark up for the best reasons: a true passion for what you do. And if you devote to your work and deliver everyday, there is no pit stop for your business. Check your engines and load up on fuel: Addvolt is here to take you further than you’ve ever been! 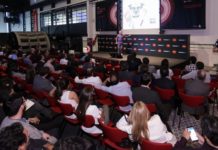 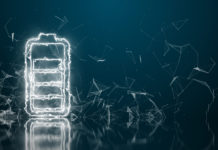