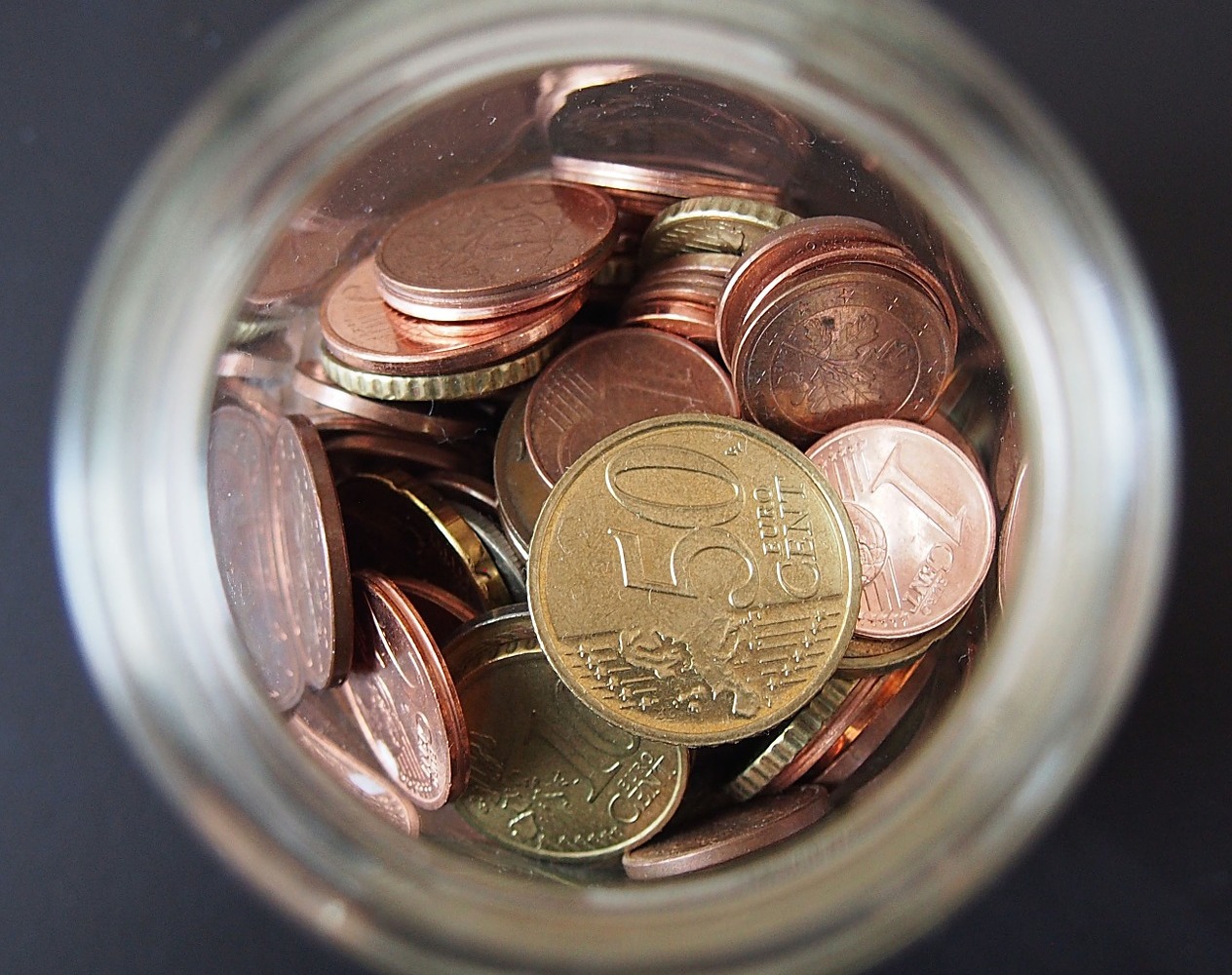 With the emergence and popularity of Crowdfunding, and after a proposal from a parliamentary opposition group, a law was published this week to regulate the activity.

From now on, crowdfunding will be monitored by CMVM (Securities Market Commission) and every platform needs to be registered at DGC (General Consumer Office).

The law establishes that the crowdfunding promoters must provide information that is complete, true, current, objective and licit, to allow informed decisions by the investors. A limit of annual investment per investor will also be set.

According to the law, the investors can receive the money back if the announced conditions are not complied.

The responsibilities of the platforms are also established.

CMVM will define the supervision norms to be applied but the new rules apply only to projects that start after the publication of the law.

A platform for every kind of projects. In May 2015, the platform had managed one million euros, with a success rate of 49%.

It was founded in 2011, aiming to be a funding alternative for innovative projects.

Intended to social initiatives promoted by NGOs and charities. The published projects are 10% co-financed by NOVO BANCO,  under its social responsibility policy. This platform works in partnership with PPL.

If you visit the platforms above, you’ll notice that most of the projects presented are on the cultural and social field. Data from 2014 revealed that, since 2011, the platforms had help collecting around 1 million euros. The platforms present success cases such as: 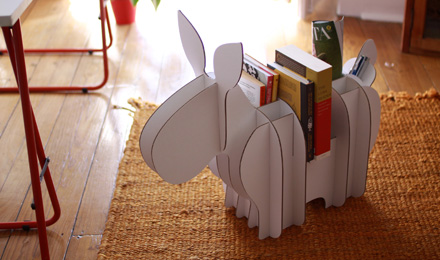 Toyno develops original and innovative cardboard products for the home/office. 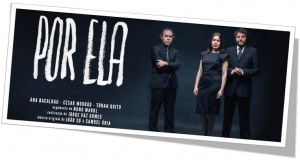 A movie written by the well know Portuguese humorist Nuno Markl, that made the most ambitious campaign in the platform to the date. The requested 100.000€ weren’t reached; however, it is considered a success case anyway. It was the first campaign using added-value phone calls as a complementary channel for contributions and reached the biggest amount of supporters ever: 2000. 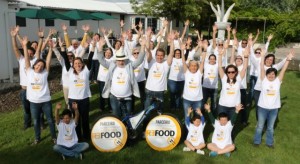 Re-food is a 100% volunteer movement that aims to end the waste of prepared food and hunger in urban neighborhoods, strengthening local community ties.

Their last campaign reached 103% of the requested amount with 5000€ and 49 supporters.