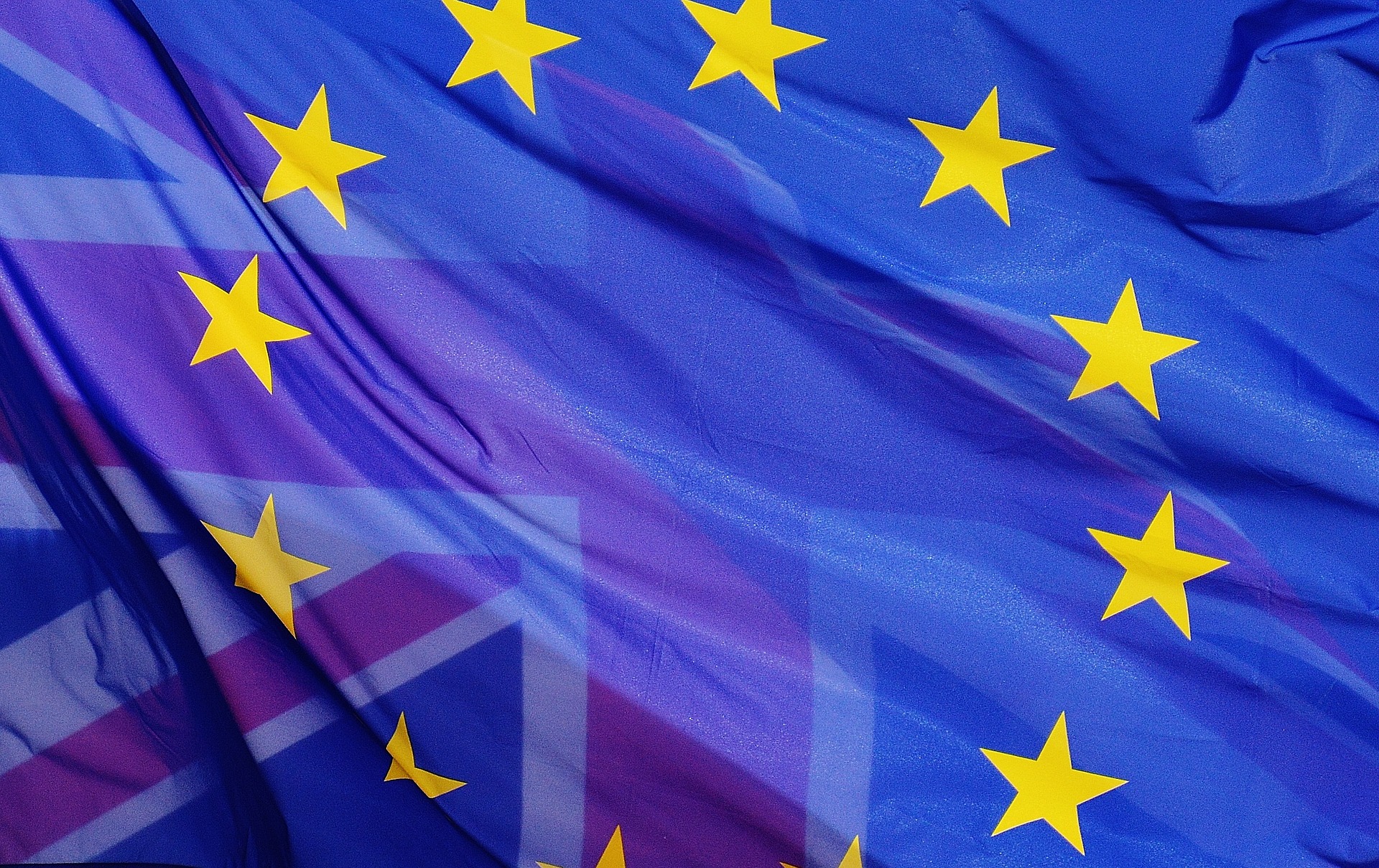 What does Brexit mean for Portugal, startup-wise?

We still don’t know what the implications of the United Kingdom leaving the European Union are. Reality indicates there’s a long process to come.

As many cities try to claim the startup city title after London, entrepreneurs and investors are still trying to understand how to prepare themselves for what follows. 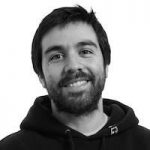 “The post-Brexit environment created much uncertainty and fear within the tech startup community in London, with the additional fact of not having yet a political solution and a clear path for the UK future” – says Pedro Carmo Oliveira, Co-founder at Landing.Jobs, who moved to London as the company received an investment round to grow.

The startup market in the UK has been significantly benefiting from international brains and expertise. Big startups with Portuguese genes have been growing from London; Farfetch is an example. According to British Turi Munthe, Venture Partner at North Base Media and investor in Portugal, European collaboration is not only important for our startups to grow abroad, but also for the UK to establish itself as a thriving startup ecosystem. 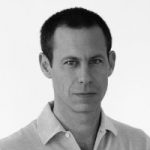 The biggest companies to come out of the UK tech scene were the product of profoundly European collaboration (Skype, DeepMind, TransferWise) – we even claim FarFetch as a British company. Demotix, the company I founded and sold, employed more Europeans than Brits and my British CTO launched the company while living in Madrid. 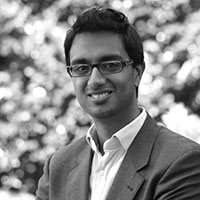 You may know Hussein Kanji, Partner at Hoxton Ventures, as one of the usual speakers at Go Youth Conference, in Lisbon. Based in London and for several years in the investment industry, Hussein is familiar with the Portuguese ecosystem. According to Hussein, the startup market is quite independent from politics.

“I think generally speaking, the startup market is not correlated with the mood swings of governments. The internet is a global phenomenon that erases borders.”

What Brexit reinforces is you cannot build companies for local scale (either nationally or regionally). It’s also just as important to build strong links to the US.

This is something our startups are very aware of. However, is the possible Brexit creating barriers to global growth? Globalization obstruction is a concern for entrepreneurs right now, according to Turi:

Tech City has launched an industry questionnaire to help inform government of our concerns; Coadec just hired a new Director, there have been meet-ups, letters and talks of a new political party that might address these 21st Century challenges (globalisation, automation) with something other than 20th Century responses (nationalism, for example).

Speaking for other entrepreneurs, Turi guarantees, “We remain as European as we are British.”

We know Portuguese startups have been benefiting from London’s thriving environment, whether moving there or visiting the city frequently. 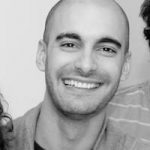 “In our case, we have a company in the UK because, when we created it, our aim would be to expand to Europe from London, what now may not be the case.” – reveals Marco Barbosa, co-founder and CEO at eSolidar.

Portuguese entrepreneurs have been looking for funding in London, and it seems that now, it is a difficult goal to achieve. Marco adds:

At the moment, we have a crowdfunding campaign going on (I know, what a great timing to do it…). Last week I was not so worried about Brexit, but now I’m starting to get some answers from UK investors saying that their priorities are now to deal with all the Brexit issues and restructure how they will operate after that. Attract investment to the UK is now almost impossible, mostly because of the “uncertainty” of the markets and that’s one of their biggest enemies. Sterling is now very low and most of the HNWI are loosing money. For our campaign, specifically, it will result in a lower raised value because we will transfer it to euro in our Portuguese bank account.

As one of the most exciting countries in the world fears what’s to come, others are already glancing at opportunities.

“None of us knows the impact Brexit will have on the scene here. But if it gets harder to hire, harder to entice the smartest entrepreneurs to the UK, so the opportunity will open elsewhere. And Portugal, already a huge fixture in the European tech scene, must capitalize” – says Turi.

For Landing.jobs [a tech hiring platform], this is an opportunity, because it leads tech professionals to leave the UK. Our country is now in a prime position to attract companies based in London to create their teams in Portugal.

In your opinion, how can Portugal benefit from this situation?

A big thanks to Hussein Kanji, Turi Munthe, Pedro Carmo Oliveira and Marco Barbosa for sharing their opinions with us.