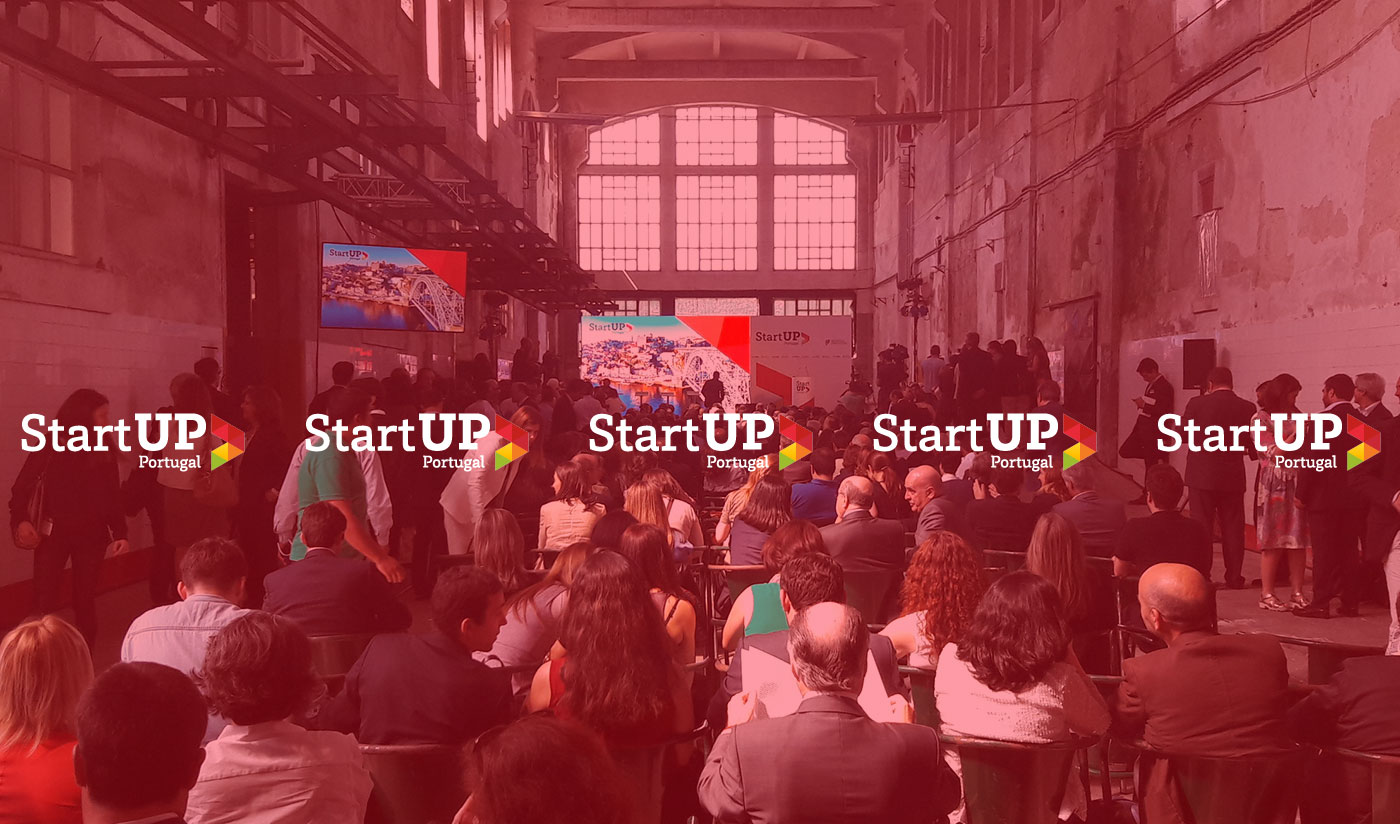 Earlier this year, the government announced a new program aimed at supporting startups and increasing their success rates, further developing the economy in the country and boost job creation: Startup Portugal. Today, more details were released in an official launch event.

The survival rate of startups in Portugal is still low when compared to other European countries. But Portugal is rich in talent, education, infrastructures and technology. According to Minister of Economy, Manuel Caldeira Cabral, Startup Portugal was created to potentiate what already exists:

Startup Portugal is based on the idea of connecting what already exists. We are not inventing startups neither entrepreneurship.

Prime-Minister, António Costa, says this program will make Portugal “the friendliest country in Europe for entrepreneurship.”

How can it become a reality? João Vasconcelos, Industry Secretary of State and one of the most prominent players of entrepreneurship in Portugal, revealed in more detail the measures that aim at achieving this ambitious goal.

In a 4-year strategy, the Startup Portugal program is based on 3 main pillars: Ecosystem, Funding and Internationalization.

Some of the details were already know, but some need now to be highlighted.

Networks of incubators, FabLabs, makerspaces, design factories, investors and mentors will be essential to leverage this program.

Concerning regulation, Portugal is creating pioneer task forces to capture R&D, production and investment in disruptive fields. Till the end of this year, the Autonomous Vehicles and Drones Task Force will be up and running under the direction of CEiiA.

On funding, there are €10M to fund early stage entrepreneurs with 691,70€ per month for one year. The goal is to support the creation of 250 startups. The same amount is available to help startups have access to incubation services. 2000 startups will have access to this perk and applications will open in August.

But one of the most outstanding measures is on tax benefits for “family, friends and fools” who invest up to €100k in startups.

With this measure, “Portugal is becoming one of the best countries to invest in Europe”, João Vasconcelos says.

With a new CEO, Portugal Ventures is still a key on national investment, exploring more possibilities of co-investment with business angels and venture capital firms, able to bring money but also knowledge to the startups. The firm will now give priority to early stage, investing amounts of around €200k, and will open new calls with vertical focus.

The program also aims at helping startups go abroad, taking them to the biggest startup events and fairs worldwide.

The Web Summit, that will take place in Lisbon for the next 3 editions, also deserves special attention. 65 Portuguese startups will have access to different benefits associated with the event with the Road2WebSummit initiative. Applications are open till July 31st.

F.ounders, Surf Summit, Future Cities 150 and many more events will take place around the Web Summit, and hopefully the ecosystem will be abe to take advantage of all these opportunities.

In April only, 3.48 new companies were created in Portugal for each company that died. Research reveals that more than 50% of the new job places are created by companies with less than 5 years. There are €200M available to support all initiatives above.

With a generation that’s more qualified than ever and a set of infrastructures and measures available to boost the ecosystem, more than seeing the entrepreneurial spirit fostered, we’ll be able to see those who are already entrepreneurs be supported, to companies’ longevity ensured and we’ll witness job creation and economic value increased.

Learn more about all the strategy at http://startupportugal.com/