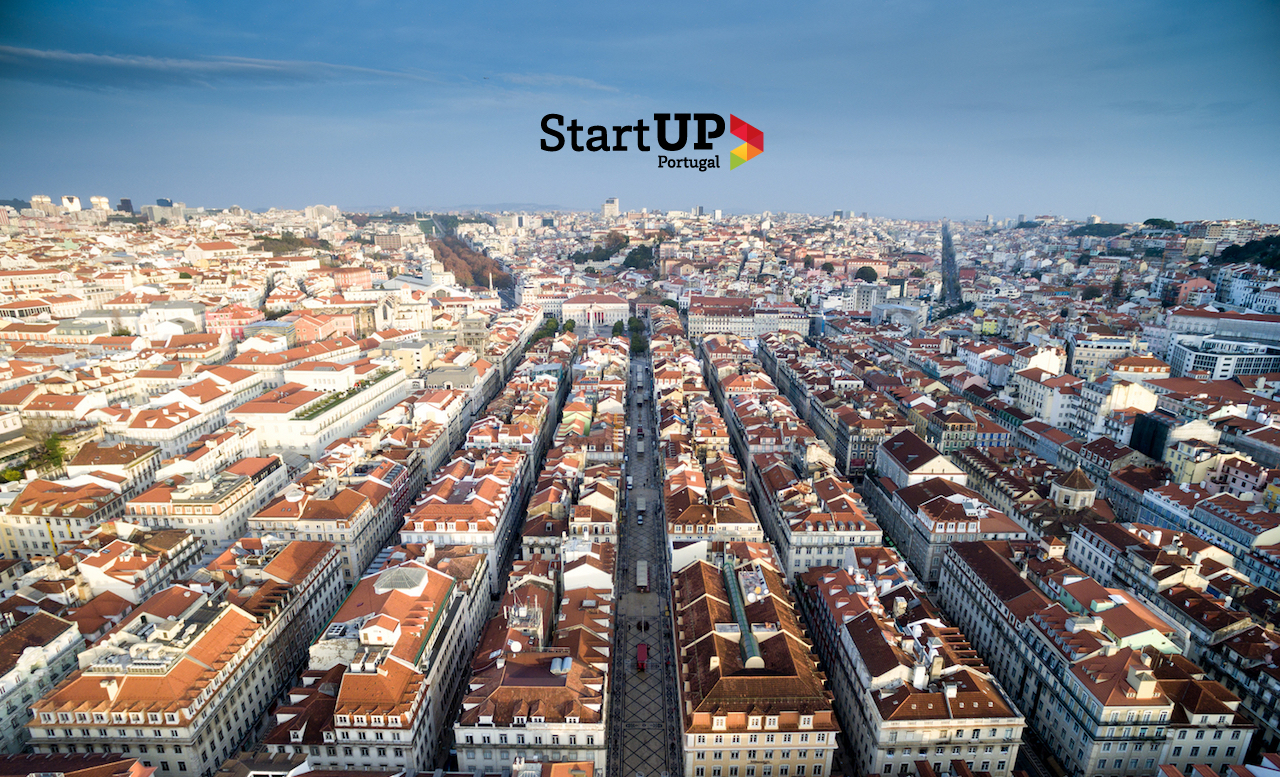 Portuguese Strategy for Entrepreneurship: the Details

Remember the step that we believe would catch the community’s attention – the so-called Government policies for entrepreneurship?

SEE ALSO: The Portuguese Strategy for entrepreneurship was announced!

Now we have more details about the 15 points that are part of the list. Ready to dive straight on the full list of ‘tools’? Here we go:

An initiative to transform Portugal in a pioneer country for testing the most innovative technology fields – focus on regulating and introducing changes to the current legislation in line with the guidelines of the European Commission. Portugal intends to become an open place to test the latest technologies, becoming a reference for companies.

In the next 4 years, the Government will distribute vouchers worth 10 million euros, for incubation and acceleration of companies. The goal is to help companies develop projects in acceleration programs or in one of the incubators that are part of the national network.

The purpose of this measure is to attract more private, national and international investors.

To reinvigorate the venture capital strategy, 400 million euros of funds will be released. The idea is to invest in new projects in partnership with national and foreign funds, so that more companies have their eyes on Portugal.

The idea is that new graduates who have benefited from social work scholarships for Higher Education can apply for a set of tools to facilitate the development of their business idea. This program was already tested at Startup Lisboa with successful results and feedback.

In August 2015, the previous Government released a law to regulate crowdfunding, that is now responsibility of the Portuguese Securities Market Commission (CMVM). The regulatory process for equity crowdfunding and peer-to-peer financing is going to be initiated.

Portugal Ventures receives a new role of action under the national strategy for entrepreneurship – now it has a more active role in the entrepreneurial ecosystem and is no longer focused solely on investment, being also responsible for coordinating, implementing and monitoring several measures.

Vouchers that aim to support young people with college education to develop business projects. The values of these coupons are yet to be presented.

Proceed with a national network of fab labs, to create synergies and promote the launch of new spaces where scientists and researchers can test equipments and develop prototypes in partnership.

The purpose of this network is to promote the cooperation and the sharing of resources between the country’s business incubators, as well as to support the launch of new spaces. Sectors like Agrifood, Sea, Energy, Tourism, Culture, Industry and Public Administration will be a priority.

This measure intends to put Portuguese companies closer to the international press and customers through the presence of startups in world tech events.

This Seed program aims to create a more favorable tax system with perks for those who invest in startups.

Startup Simplex is an initiative launched to simplify the lives of citizens and businesses concerning their relation with public services. People can submit ideas for products or services that meet the program objectives between March 8 and April 20.

The purpose will be achieved by supporting the internationalization of Portuguese companies. To achieve that, one of the pillars will be to create a national acceleration program that supports the Portuguese projects, but also attracts foreign startups to Portugal.

Take advantage of this “extraordinary opportunity” by attracting entrepreneurs and international investors to Portugal.

Liliana is an avid networker who has been working on communication and marketing since graduation. She created her own PR agency and is always looking for new projects, with a special focus on cultural projects, startups and the national entrepreneurial ecosystem.