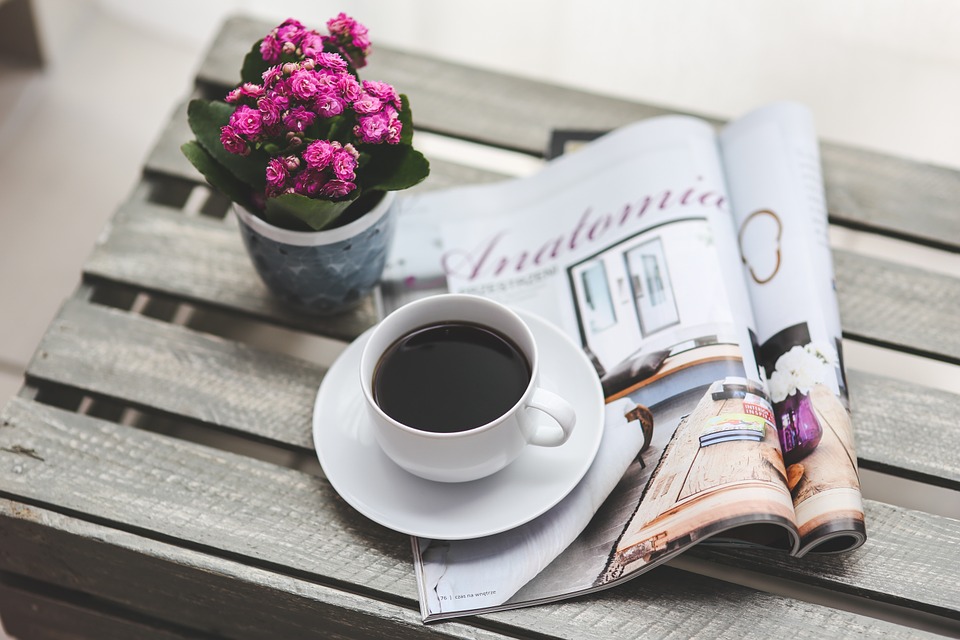 Top 10 Portuguese startups with the most media mentions in 2018

From January 1 to November 2, 2018, Portuguese startups have appeared in over 2,000 media outlets, and here are the top 10 startup mentions.

The object of the study conducted by Cision was to analyze and count all the articles on Portuguese startups published in the Portuguese editorial space across more than 2,000 media outlets this year, with a whopping total of more than 4 million articles analyzed . 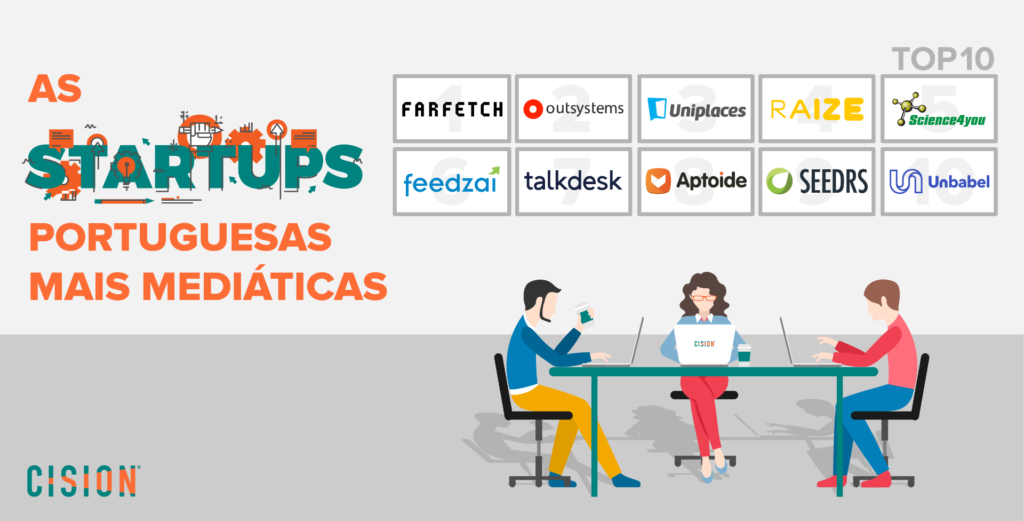 The selection of companies in which information was collected for this study was based on the startups selected to be present at the Web Summit, as well as other startups that stood out in media terms this year.

Farfetch, the luxury online fashion unicorn, appeared the most in Portuguese media this year, having been mentioned in 1,812 news stories since the beginning of 2018.

Outsystems, which operates in the fast-developing software applications market, recently became the second company born in Portugal to achieve unicorn status with a valuation above US $ 1 billion (after Farfetch) and is also second in the Cision ranking, with presence in 851 news stories.

Uniplaces, an online market for student accommodation, completes the podium of the most media Portuguese startups, with a total of 563 news stories.

The number of media mentions for the following Portuguese startups were not readily available but their rankings were.

Raize, a micro and small business lending fund, is the fourth company on the table, having made an Initial Public Offering this year.

In fifth place is Science4you, which produces, develops and markets scientific and educational toys.

The world’s largest banks, payment providers and retailers use Feedzai’s machine learning technology to manage risks associated with banking and shopping, whether it’s in person, online or via mobile devices, according to Feedzai’s website.

Seedrs is Europe’s largest equity crowdfunding platform. It allows investors from a variety of backgrounds to invest with ease into innovative startups and other growth-focused businesses.

Unbabel’s services currently translate across 28 different languages that are powered by AI and machine learning, along with human translators to refine the process for accuracy.

Cision is a global leader in communications and marketing services and software and provides an integrated service package for startups, which enables the identification of influencers worldwide with potential interest in their activity, distribution of press releases on global circuits, and monitoring of information.