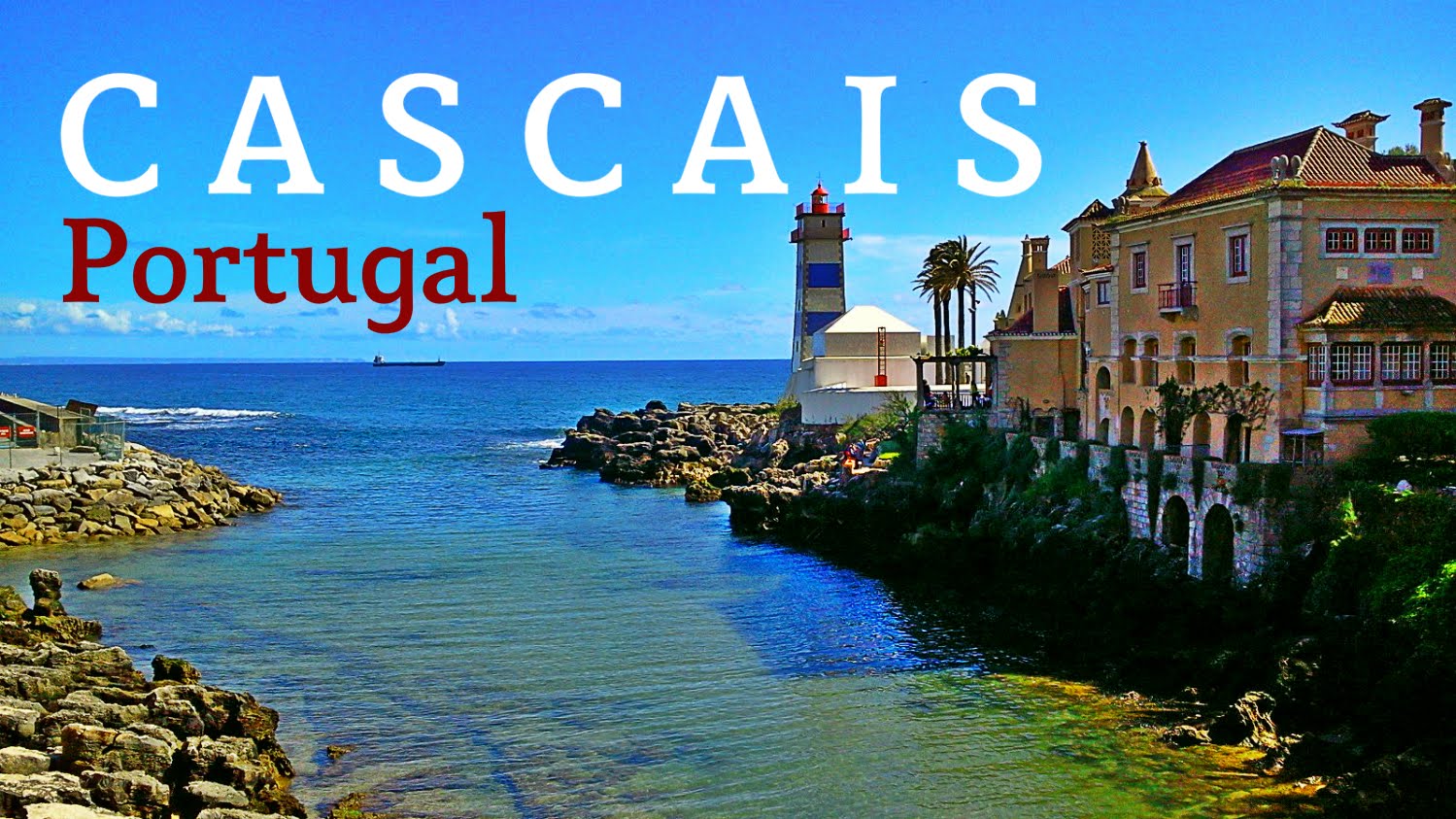 Some 50 Portuguese leaders in politics, business, academia, and the media will join 600 global influencers at the Horasis Global Meeting in Cascais starting May 5.

Horasis Founder and Chairman Dr. Frank-Jürgen Richter recently told The Sociable why he chose Cascais as the location for the annual flagship event.

“Cascais has the beaches, the sunshine and its wonderful people,” said Dr. Richter.

Presenting at the Horasis Global Meeting 2018 will be Portuguese Prime Minister António Costa and the former president of Portugal, Jorge Sampaio; in addition to Cascais Mayor Carlos Carreiras and Vice Mayor Miguel Pinto Luz, among many current and former ministers of government.

Portuguese entrepreneurs presenting at this year’s Horasis Global Meeting from May 5-8 include:

“Cascais has all the ingredients to attract senior business leaders and top government representatives and policy makers – the infrastructure is outstanding – we feel here a very particular ‘Cascais way’ where residents and visitors join the good lifestyle,  investment conditions, and intellectual stimulus,” the Horasis chairman was quoted in an article on The Next Web co-written by Portugal Startups.

The 2018 Horasis Global Meeting is co-hosted by the Portuguese Government and the City of Cascais, and will gather more than 600 selected world leaders from 70 countries to discuss this year’s theme, “Inspiring our Future.”

“In Cascais, Horasis is going to collect recommendations and kick-start initiatives identified during the meeting and will investigate how progress can be made in the coming years,” said Dr. Richter to The Sociable.

“Delegates will also debate and illustrate a roadmap for economic, political and social transition – and what it will take for us to jointly inspire the future,” added the Horasis Founder.

Launched in 2016, the annual Horasis Global Meeting is one of the world’s foremost gatherings of business leaders who interact with key government officials and eminent thought leaders. The meetings are held to advance solutions to the most critical challenges facing corporations today.

Dr. Richter’s experience in advising governments and private sector organizations on issues such as globalization, trade, and sustainable development led to him to found Horasis in 2005. A German entrepreneur and frequent public speaker, Richter has also authored many books and articles on global strategy and Asian business.