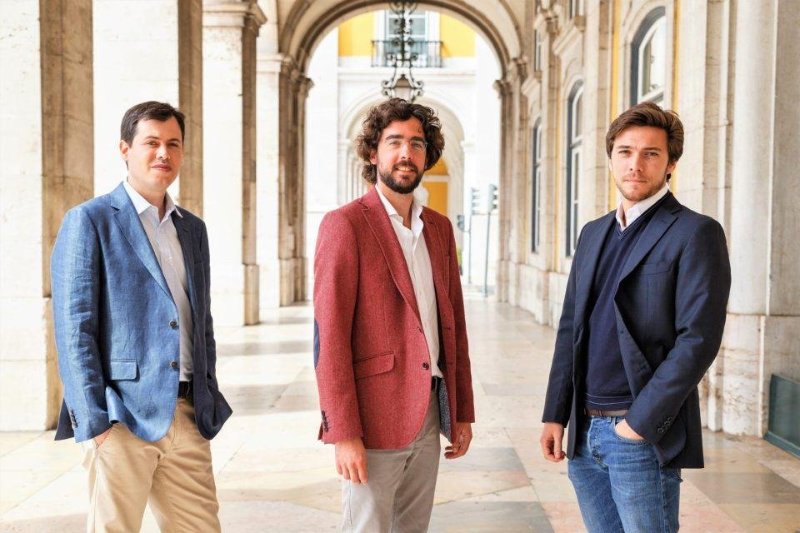 Portugal fintech startup Raize attracts €5.5 million from over 1,400 investors for its IPO, which will see the P2P lender enter the Portuguese Stock Exchange July 18.

Raize’s Initial Public Offering (IPO) captured the interest of more than 1,400 investors, including the participation of institutional investors.

“In terms of demand, the offer was subscribed by 1,419 investors for a total value of €5.5 million,” according to a company statement to the press.

The first trading day of the bonds of this SME loan exchange will commence next week on July 18.

According to CrowdfundInsider, “Reportedly, this is the first IPO to take place in Portugal since 2014. Raize says it will begin trading with a market cap of €10 million. Haitong Bank is acting as the Global Coordinator for the transaction.”

Despite the high demand, “the apportionment process ensured that all retail investors received at least 500 shares of the company,” the company said in a statement

“In terms of institutional investors, the IPO was attended by SGF – Pension Funds Management Company, investor Ilídio Pinho / IP-Holding (founder of Banco BIG, BCP and other reference financial companies) and the investor António Aguiar Moreira, formerly responsible for SGPS Holding Base, which was sold to Unilabs in 2017.”

“Given the high demand of investors in the initial IPO, we expect strong momentum in the early days of trading, so it will be important to be prepared to respond to the needs of investors.”

As of November, 2017 the Portuguese fintech startup, was managing the largest national SME loan portfolio, with more than 14,000 investors in a total of more than 500 market operations, and it had already provided more than €10 million in helping companies to invest and strengthen their treasury, according to a report in Jornal de Negocios at the time.

Admission to the Portuguese stock exchange is intended to broaden the shareholder base of the largest loan portfolio for Portuguese SMEs. The shareholder team includes the founders of the company, SIMUM, PARTAC, Parinama and investor Luís Delgado, a former owner of Time Out magazine in Portugal.

Raize was founded by António Marques, Afonso Eça, and José Maria Rego in 2013.

Using the latest technological advances in the field of network platforms and information management, Raize has built a real alternative to the traditional financial system for companies and individuals.

Raize is the largest peer-to-peer lender in Portugal, which aims to change the way SMEs get funding for their businesses.

It is a platform made up of people and companies that lends directly to Portuguese companies.