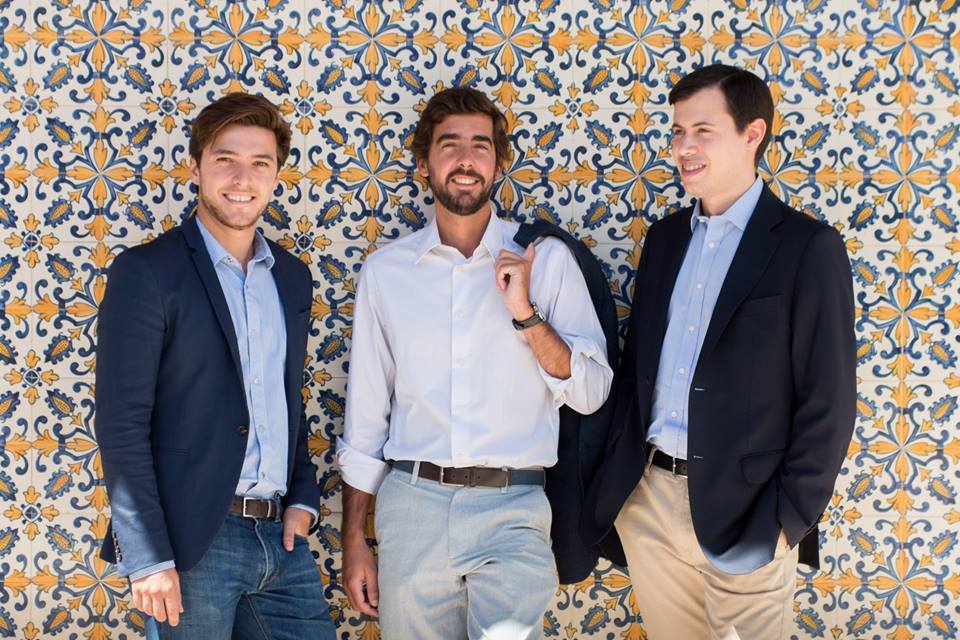 Portugal fintech startup, Raize, files the admission process to Euronext Lisbon to start trading on the Portuguese stock exchange in the coming weeks.

As of November, 2017 the Portuguese fintech startup, was managing the largest national SME loan portfolio, with more than 14,000 investors in a total of more than 500 market operations, and it had already provided more than €10 million in helping companies to invest and strengthen their treasury, according to a report in Jornal de Negocios at the time.

Raize Co-Founder Afonso Eça told Observador on Friday that he expects his company to enter the Portuguese stock exchange in the next “two to three weeks,” and that the IPO will target retail and institutional investors.

“As the transaction will be less than five million euros, the CMVM did not have to approve the transaction and the one who had to accept the information document was Euronext, to whom we delivered the process,” said Eça.

“When Euronext gives the ‘ok,’ the IPO starts,” the co-founder added, without revealing the value at which the company will be evaluated.

Admission to the Portuguese stock exchange is intended to broaden the shareholder base of the largest loan portfolio for Portuguese SMEs. The shareholder team includes the founders of the company, SIMUM, PARTAC, Parinama and investor Luís Delgado, a former owner of Time Out magazine in Portugal.

“This is an important and institutional step for the brand. Being a financial business and quoted rates is fundamental, because it brings even more credibility to our entire journey. We will have a broader shareholder base and being in the capital market will make it easier to raise capital,” explained Eça.

In order to materialize the stock exchange, Raize contracted the investment bank Haitong Bank and the law firm of Úria Menendéz. The Portuguese startup was created to be an alternative to traditional forms of financing. The idea is that instead of banks lending money to SMEs, they are private investors. The interest rate applied to these claims varies according to the risk.

“Raize is fully prepared for this new challenge, both in terms of business model and ability to meet all requirements,” said Co-Founder José Maria Rego last November to Jornal de Negocios.

“We are today one of the benchmark financiers of micro-enterprises in Portugal and one of the best investment alternatives for individuals. We will continue to innovate in the market, to launch new services which will help us to maintain this growth rate and gain even more quota of the market,” he added.

Raize was founded by António Marques, Afonso Eça, and José Maria Rego in 2013.

Using the latest technological advances in the field of network platforms and information management, Raize has built a real alternative to the traditional financial system for companies and individuals.

Raize is the largest peer-to-peer lender in Portugal, which aims to change the way SMEs get funding for their businesses.

It is a platform made up of people and companies that lends directly to Portuguese companies.