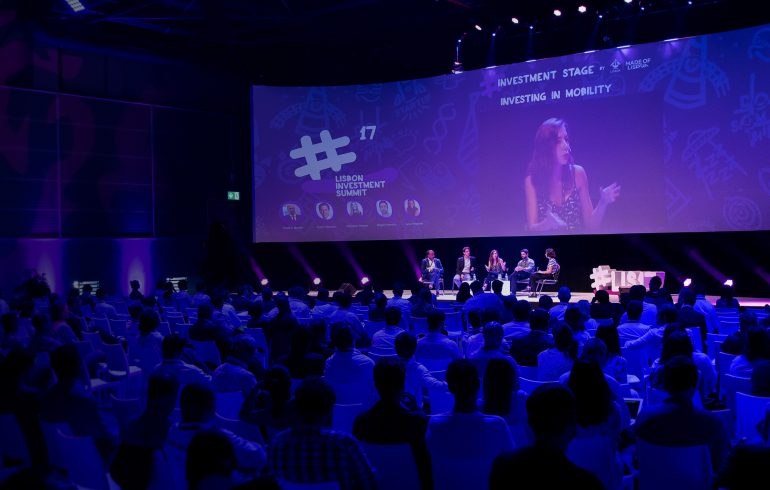 Beta-i wants to help create “a new consciousness,” so that institutional investors invest more in the local startup ecosystem, both in Lisbon and in Portugal as a whole.

With the Lisbon Investment Summit (LIS) taking place June 6-7, Beta-i Co-Founder and CEO Pedro Rocha Vieira told Observador that “More than bringing in big investors, the goal is to set the stage for what is happening in the ecosystem.” 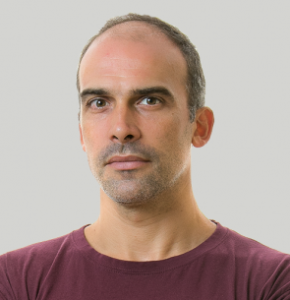 Organized by Beta-i in partnership with the Lisbon City Council (CML) and the support of Bright Pixel (Sonae IM) and IE Business School, the LIS kicks off this Wednesday to bring together more than 200 investors, 750 startups and 400 entrepreneurs at the Hub Criativo do Beato.

For Pedro Rocha Vieira, it is critical to resolve the lack of liquidity in the Portuguese startup ecosystem.

With the event, Beta-i aims to create a “new consciousness” for investing locally because without global domestic players it is difficult to have a stronger ecosystem.

“We need to invest in national players. We lack the money for the follow-on [investment] rounds. We are lacking the exits [when companies leave the sphere of investors] that we need,” said the Beta-i CEO.

The idea is to see Portuguese startups have more opportunities to be successful both at home and on the global scene.

Rocha believes that Lisbon is undergoing a phase of change, evidenced by the presence of many international entrepreneurs and companies such as Google and Zalando, which have chosen Portugal to open up new centers, but Vieira believes that there are still some challenges left unresolved.

“We are experiencing some low liquidity; there is some decrease in the number of national investment and in the number of global funds that are in Portugal,” the Beta-i co-founder told Observador.

The challenges of this new era do not stop here: hiring talent and the real estate market are two of the problems to be solved.

You have to understand how the city succeeds in attracting talent, “because there is starting to be a lack of liquidity, and human resources are getting more expensive,” said Rocha.

The president of Beta-i says that it is necessary that “the city does a little rethinking” because of the difficulties being felt in the real estate market.

Beta-i is an organization created to drive entrepreneurship and help form a vcultura of innovation. It has six areas of activity: acceleration, events, consulting, open innovation, education, and investment.

It is responsible for the Lisbon Challenge startup acceleration program, and since 2010, Beta-i has received more than 5,000 applications for its various programs and has accelerated more than 850 startups.

After completing the Lisbon Challenge acceleration program there will be an incubation phase from June 11 – November 30 where startups will learn to become “independent,” and there will be a pre-selection for Beta-i Corporate Pilot Programs, which aim to “foster innovation by helping corporations to connect & partner with startups.” 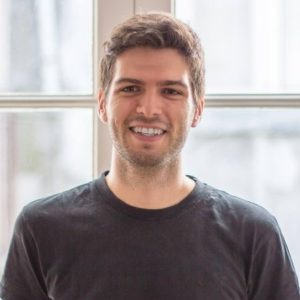 With the motto #nobullshit, the Lisbon Investment Summit will bring together seasoned investors, daring entrepreneurs and innovative executives for a 2 day casual, sunny and action-packed event.

“In my opinion, what was priceless in this summit was the amount of networking opportunities.”

The LIS is Europe’s surprisingly informal and slightly unexpected startup conference. The goal is to bring  together top investors, entrepreneurs and executives from all over the world in Lisbon, every June.