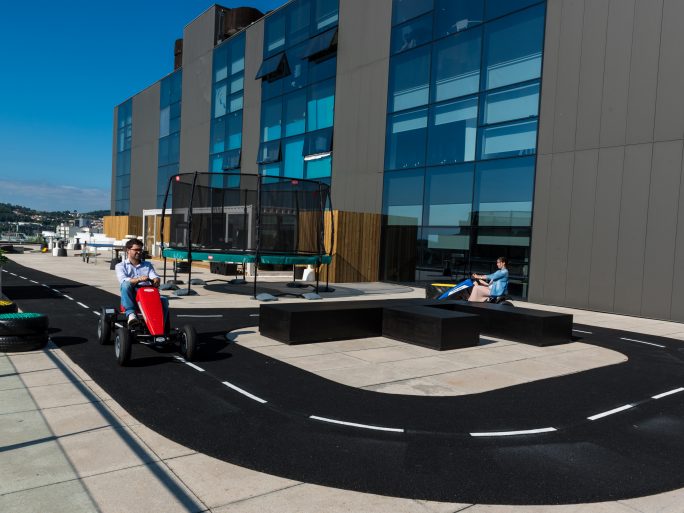 Portugal’s first unicorn, UK-based Farfetch, opens its fourth office in Portugal, this time a 150-person luxury office in Braga, and it is currently looking for new hires.

Coming just days after announcing the acquisition of Chinese digital marketing platform CuriosityChina, Farfetch announces the inauguration of its new office in Braga.

The luxury and fashion startup is keeping to its Portuguese roots by opening its fourth office in the country, and keeping in line with its luxury brand, the new office has a capacity for 150 people “with some surprising characteristics, namely a terrace that works as a leisure area, where employees can relax and even run on a go-kart track,” Dinheiro Vivo reported on Friday. 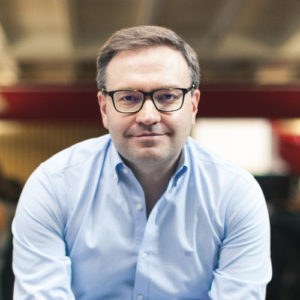 The new luxury office in Braga represents “a clear sign that we are continuing to invest in Portugal, where we have many teams from here that have the opportunity to have the experience of networking internationally with colleagues based in other offices, in a global setting, which is in our DNA, mission, and values,” said Farfetch CTO Cipriano Sousa in a statement.

“The investment in the new technological center is in line with the growth strategy in Portugal and represents a bet on the dynamising and innovative capacity of what is considered the youngest city in the country,” read a statement to the press. 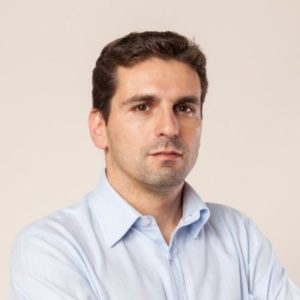 Before the new Farfetch Braga office opened, Farfetch’s Chief Supply Chain Officer and Managing Director in Portugal, Luís Teixeira, told Jornal de Negocios back in March, “We are creating a new space that responds to our strategy and the growth of the team in Portugal. Braga is considered one of the country’s youngest cities, dynamic and innovative, and it has the right conditions to receive a new technology Farfetch.”

“This new office is also synonymous with the continuation of our bet on Portugal and the importance of the country in the development of our operation,” he added.

CuriosityChina will enable the Portuguese unicorn to offer additional services to luxury brand partners operating in the rapidly changing digital marketing environment. The terms of the transaction were not disclosed.

The London-based, Portuguese company has partnerships with over 700 boutiques worldwide and more than 1,000 designers contracted in around 38 countries.

This year, Farfetch signed a strategic partnership with Chanel; entered into a joint venture with Chalhoub Group, one of the largest distributors of fashion and luxury goods in the Middle East; and has entered into an agreement with Burberry to expand its global e-commerce distribution and launch a delivery service in London.

Farfetch was created in 2008 close to Porto, Portugal by a Portuguese founder, José Neves.

With a €305 million ($360 million) investment from Goldman Sachs and KKR, OutSystems is now valued at over $1 billion.