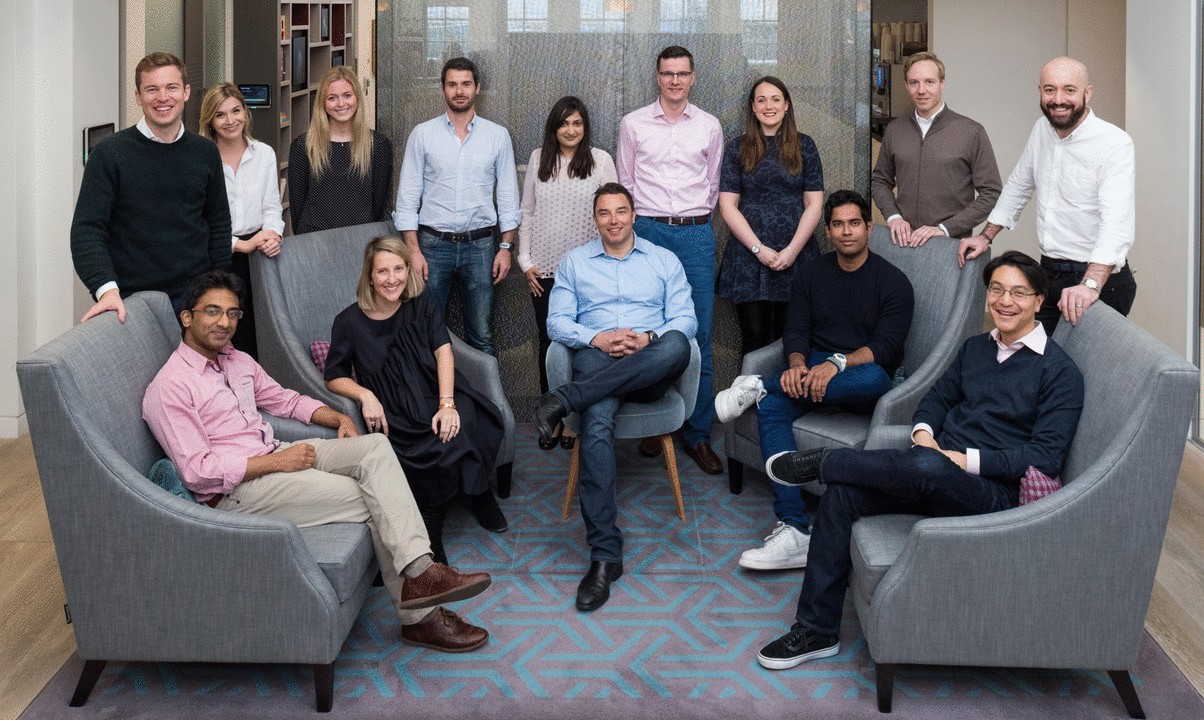 The international success of Portuguese startups draws the attention of a €300 million startup scaleup investment fund.

London-based Eight Roads Ventures sees Portugal as a great investment opportunity based on the country’s startup successes on the international stage.

“We have been sensing tremendous opportunities in Portugal, which have already led to the first generation of leading international companies such as Farfetch, Uniplaces and Feedzai,” said Davor Hebel, managing director and European head of Eight Roads Ventures.

“The second generation of startups is now starting to expand so we must focus our attention on this market,” he added.

The “first generation” of Portugal’s startup successes mentioned by Hebel are what attracted Eight Roads Ventures to the country.

For example, Uniplaces raised $24 million in Series A funding in 2015.

Today, Uniplaces Marketing Manager Inês Amaral said, “Every year, Uniplaces receives an increasing number of international students who, for various reasons, find in Portugal the ideal destination to study. Since 2010, the number of young people on the move has doubled, and despite the announced investments, the gap between supply and demand for housing remains high.”

Likewise, Feedzai, which Hebel references, has received prestigious recognition internationally, and last month it made it to Forbes’ list of Top 50 Fintech companies as one of the companies having the most impact on the future of Wall Street and big data.

Farfetch, another international success, is one of the three companies responsible for the Porto Tech Hub Association, which hosts the annual Porto Tech Hub Conference.

In 2015 Farfetch bought one of London’s most iconic boutiques, Browns Fashion Boutique with plans to operate the store as an incubator for retail technology.

On Tuesday, the Eight Roads Ventures presented its third fund to support startups with more scale.

In each round of financing, the average investment of the British startup scaleup fund can vary between 10 and 30 million dollars.

It will support these scaleups in more advanced rounds of investment, especially from the B series, where there are no Portuguese venture capital funds with the capacity to lead these operations.

“We have witnessed an impressive proliferation of new businesses in the country in the last three to five years with the help of a dense network of incubators and accelerators. As in other parts of Europe, financing in the growth phase is less abundant in Portugal and it is precisely here that the experience and focus of Eight Roads can support this ecosystem,” said Hebel.

Eight Roads Ventures was founded in 2010 and has invested in more than 20 companies in the European continent, in countries such as Spain, France, Germany, United Kingdom and Sweden.