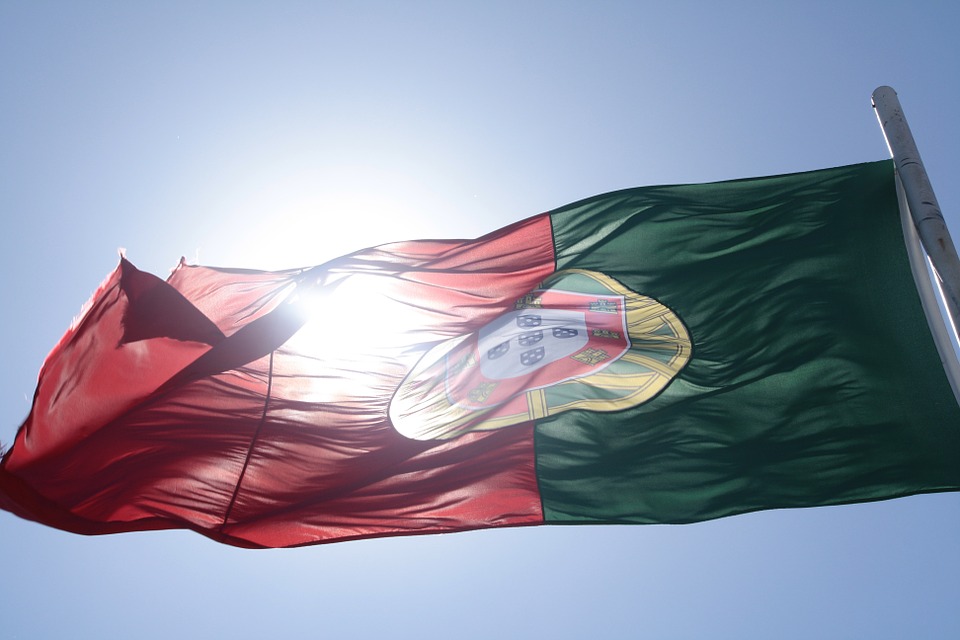 New study reveals what works in the Portuguese startup ecosystem

Cheap office space, promoting events, and visibility: these are the the main types of municipal support that Portuguese startups are most satisfied with, according to a new study by everis released this week.

The Portuguese startup map also shows that almost 90% of municipalities in Portugal support local incubators. However, direct financial support and tax incentives are lagging behind.

The organization of events linked to entrepreneurship, innovation, and technology and measures to support visibility are named both by the startups and the incubators surveyed as the public services that they are most satisfied with.

However, the reach of the events could potentially be extended, as incubators were calling on more international events to be promoted.

What could be improved, according to the study? Finance and investments seems to be the most crucial issue, as most of the interviewed startups and incubators specifically refer to tax incentives and direct financial support as areas that the municipal support seem to lack behind.

Only around 50% of the startups interviewed currently have investors, and it took them on average five pitches to attract the first one.

The government support of incubators seems to be valued by the startup community, as the “availability of physical space” is named one of the municipal services that they are most satisfied with. In this regard, 67% of the startups surveyed are physically incubated at specific sites and 15% are incubated virtually.

Indeed, office space comes relatively cheap for Portuguese startups: more than 40% pay less then €250 for their rent per month, and one quarter does not pay rent at all. 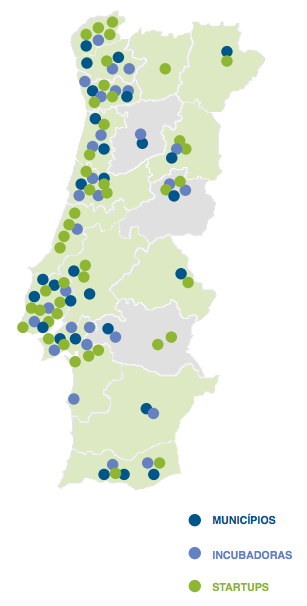 The study shows how the Portuguese startup ecosystem is spread out around the country, with incubators offering their spaces far beyond the big cities such as Lisbon or Porto.

The birthplace of the founders is the most important factor in determining where founders set up their company.

Portuguese entrepreneurs also care about their quality of life.

When asked about the factors that most distinguish the municipalities (named by 75%), the proximity to beaches and mountain trails were seen no less important than education infrastructure, access to health care, and cost of living.

Indeed, picturesque fishing villages on the Portuguese coast such as Cascais are today attracting a vibrant tech scene.

Chosen by birth or by beach, Portuguese startups are flexible about their geographic location, and only 17% name this as a success factor when it comes to their business. This is not to say that location might not matter indirectly.

For example, almost a third of startups see linkages with higher education institutions (named by 27%) as a key factor. A nearby university might therefore be a more determining factor for where to base the business.