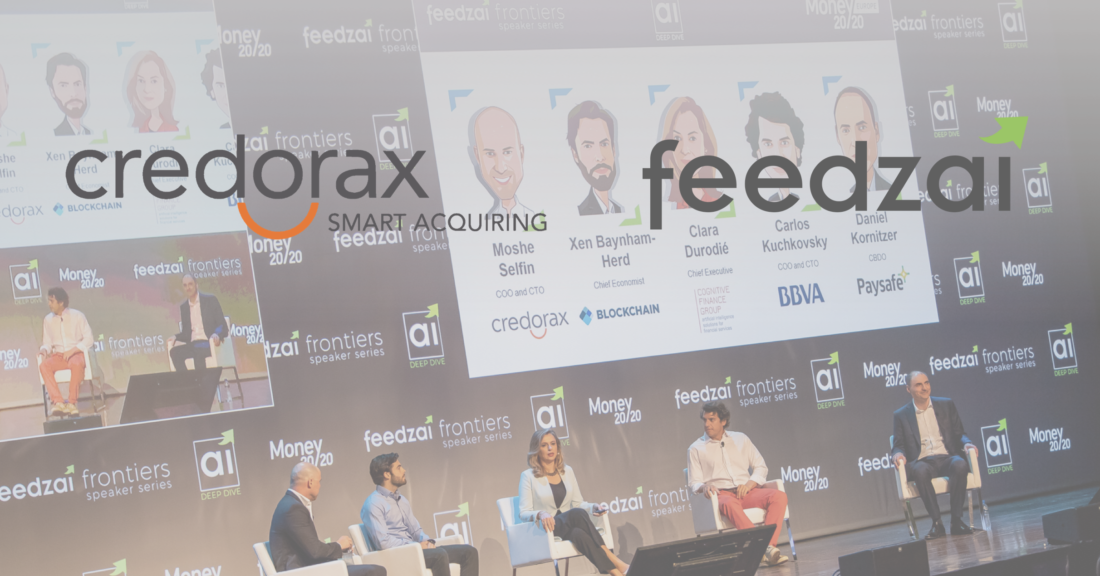 Multinational merchant acquiring bank Credorax will take advantage of Feedzai’s Machine Learning platform in a partnership to fight fraud in the ecommerce landscape.

As the only Portuguese startup on the Forbes Fintech 50 For 2018, Feedzai comes in as one of the companies having the most impact on the future of Wall Street and big data.

This new partnership will unite Feedzai’s advanced fraud prevention platform with Credorax’s merchant acquiring technology and services in order to stay ahead of an ever more complex and dangerous ecommerce landscape.

With offices in Lisbon, Porto, Coimbra, Silicon Valley, New York, and the United Kingdom, Feedzai developed anti-fraud software through a prevention platform based on machine learning and big data to make safer trades for business customers.

“Feedzai and Credorax will provide the best solution for merchants that need a powerful risk management and fraud prevention platform to protect their customers in a seamless way,” said Feedzai CEO Nuno Sebastião, in a statement.

“With Feedzai technology backing Credorax, we are helping to keep payments safe, while ensuring real-time processing — which is especially important in a world where digital means now,” he added.

Their combined resources are aimed at arming merchants with better defenses by sifting massive data to uncover fraud while minimizing declines from false positives. The idea is to reduce risk, reduce manpower costs, and boost revenue while improving customer experiences.

The world’s largest banks, payment providers and retailers use Feedzai’s machine learning technology to manage risks associated with banking and shopping, whether it’s in person, online or via mobile devices. 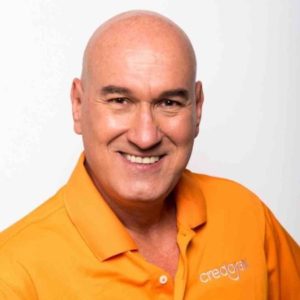 “Credorax is proud to partner with Feedzai to market AI solutions that better safeguard merchants and their customers,” said Credorax CEO Igal Rotem.

“We continue to dedicate significant resources to help solve complex issues and are confident that, working together, we will fuel growth in the digital economy,” he added.

Between 2016 and 2017 Feedzai made it twice on the Tech Tour list of the 50 companies with the highest potential in Europe, marking the debut of a Portuguese company in this ranking.

Founded by Sebastião, Paulo Marques, and Pedro Bizarro in 2009, today the startup is valued at €66 million, according to the Forbes ranking.

The team had its beginnings in university research and at the European Space Agency. Now, it is propelling all that DNA forward and towards building a big platform to speed the business of risk management into the future.

Feedzai established its corporate headquarters in the United States in 2013. Named a Gartner Cool Vendor in 2011, its customers leverage a seamless combination of big data, real-time processing and machine learning software.

Focused on the electronic fraud detection and prevention market, Feedzai achieved its first year of profitability 18 months after its first product availability and is now supporting Year-over-Year (YoY) growth of 300%.