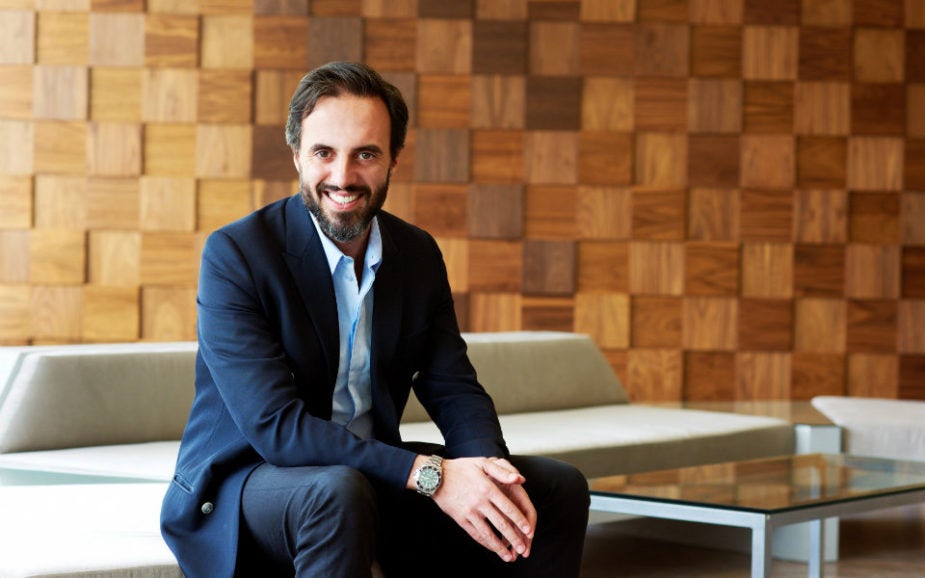 CuriosityChina will enable the Portuguese unicorn to offer additional services to luxury brand partners operating in the rapidly changing digital marketing environment. The terms of the transaction were not disclosed, according to Jornal Economico.

“Farfetch, a leading global platform for the luxury fashion industry, has acquired CuriosityChina, a technology that focuses on enhancing premium and luxury brands across digital platforms in China,” the company said in a statement last week.

CuriosityChina has a customer list of more than 80 brands and companies and “offers the best solutions available in the market to the top international brands who want to expand to China or reach potential Chinese customers who are leaving to other markets.”

With this purchase, “Farfetch combines significant knowledge and investment in technology, e-commerce, and operations with CuriosityChina’s best practices in Customer Relationship Management (CRM) and digital marketing to offer its partners a new set of services ‘plug-and-play’ through its Black & White business unit,” the statement reads.

The London-based, Portuguese company has partnerships with over 700 boutiques worldwide and more than 1,000 designers contracted in around 38 countries.

This year, Farfetch signed a strategic partnership with Chanel; entered into a joint venture with Chalhoub Group, one of the largest distributors of fashion and luxury goods in the Middle East; and has entered into an agreement with Burberry to expand its global e-commerce distribution and launch a delivery service in London.

Farfetch was created in 2008 close to Porto, Portugal by a Portuguese founder, José Neves. Legally the company is British and they have offices in London, New York, Los Angeles, São Paulo and Porto but their genes are all Portuguese.

With a €305 million ($360 million) investment from Goldman Sachs and KKR, OutSystems is now valued at over $1 billion.