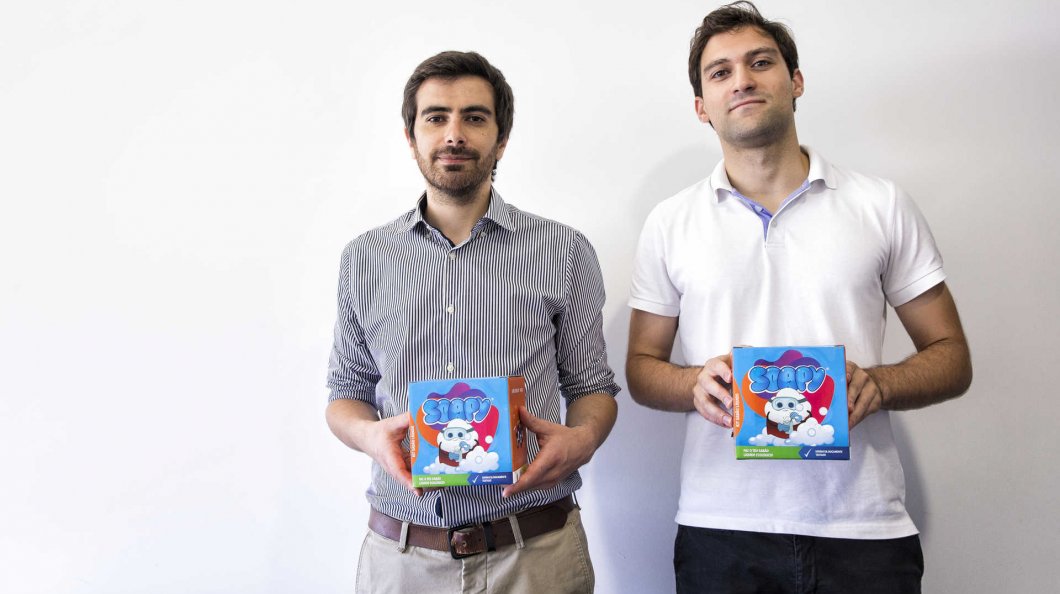 EcoXperience, a startup born at the Faculty of Science and Technology of the University of Coimbra (FCTUC) focusing on eco-friendly detergents, receives €700,000 under the Portugal 2020 framework agreement between Portugal and the EC, Portuguese media reported on Monday.

The new funds will be used for the development of One-N-Done, a capsule that converts used cooking oils into eco-friendly detergent. The “100% Green” capsule will turn cooking oils into different detergents such as soaps and dishwasher liquid. Cooking oils represent a highly polluting waste — one liter of oil contaminates up to one million liters of water.

Market launch is expected within the next two years, as the Portuguese startup has already developed the key protein that serves as a biocatalyst to transform the used oils into detergents.

EcoXperience is currently in the process of patenting the project. At its core, the detergent capsule “mimics what happens in the human body, that is, it transforms the triglycerides present in the used oils into new components,” explain César Henriques and Filipe Antunes, two founders of the FCTUC startup.

The detergent product will target both the industrial and domestic markets. In addition, EcoXperience is already thinking about the international market and is currently conducting a survey on all types of oils used worldwide. The aim is to “find a solution for each geographical area of ​​the globe or to develop a universal formula,” the entrepreneurs point out.

One-N-Done might save consumers on average up to 45% annually, the researchers estimate. Furthermore, the goal is to “democratize the way people have access to detergents, enabling them to get effective and environmentally friendly plant products, saving time and money,” according to the press statement.

The project follows the circular economy philosophy – a approach that aims to transform material flows by minimizing, recycling and recovering waste.

The Circular Economy Package (CEP) passed by the EU earlier in April of this year marks the advance of a concept that increasingly affects regulation and policy, forcing many European companies to re-think sustainability of their operations.

In this way, new opportunities emerge for green innovation and entrepreneurship; the 2018 CEP stipulates €650 million support for research and innovation projects through the Horizon 2020 facility and investments in the circular economy at national level.

EcoXperience was founded in 2016 by a dozen researchers from the FCTUC, Tecnocanto, and the Sonae group. The startup successfully reached the finalist stage of the NOS Innovation Award in Portugal just a year later.

Earlier this year, the University of Coimbra became the first establishment in Portugal to welcome and launch Explorer, a program developed in Spain for the promotion of talent and the entrepreneurial spirit. The final winners have the opportunity to travel to Silicon Valley and learn from the top innovators in the world.