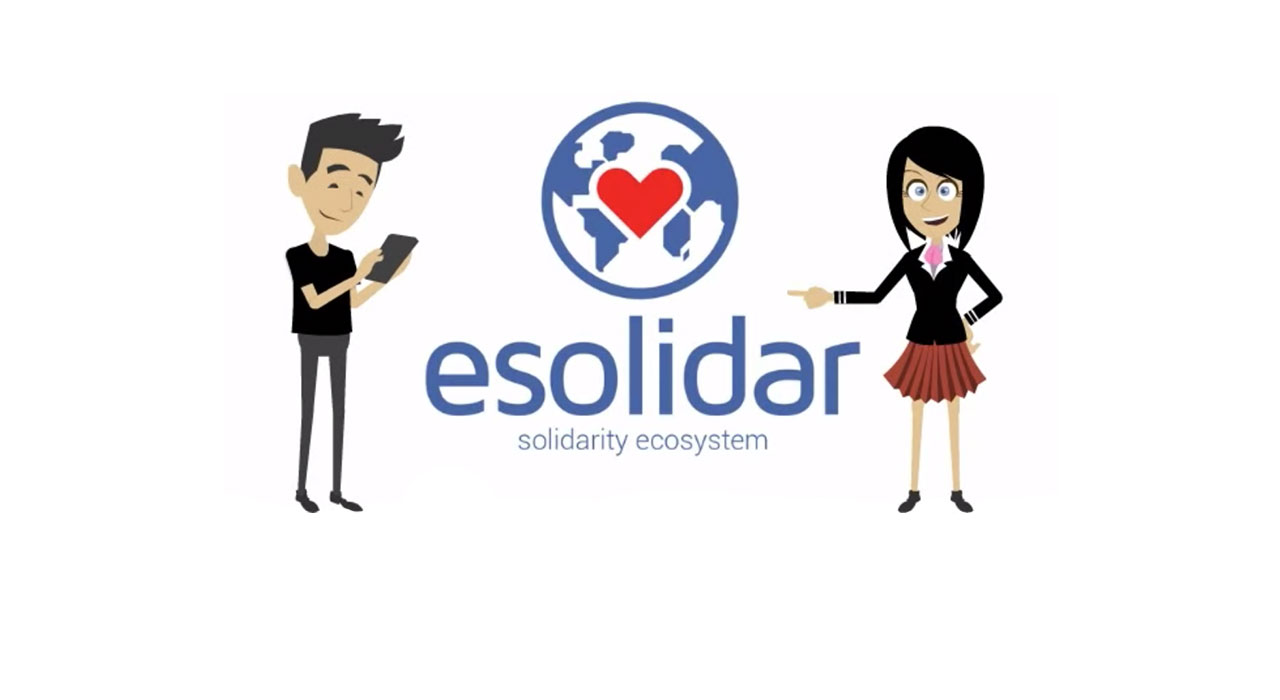 Their mission is to empower the community to boost nonprofits awareness and sustainability through technological and social impact tools. In the end eSolidar is a marketplace like any other, but where e-commerce just makes a difference in the world through the fundraising for nonprofits. According to Marco Barbosa, Executive Director of eSolidar,

We often consider ourselves a hybrid. We want to show that venture capital, startup scalability and social impact can grow together

And being a hybrid has given eSolidar some advantages, like a stronger value proposition and a wide range of investors and partners. On one hand they can contact foundations or philanthropists; on the other hand they can establish a connection with venture capitalists and business angels. Since there are celebrities and Charities involved, there is also no need for a huge investment in marketing.

When we had the Tony Carreira dinner auction, Cristiano Ronaldo’s t-shirt and Sheryl Crow’s guitar, those celebrities also shared with the community, and the impact was so big that we didn’t have to make such an effort on marketing. We invest a lot in our relationship with the Charities.

There are also some downsides of being a hybrid. The social part tends to scare the venture capitalists, who before getting to know the team and the mission better, promptly say “that’s not my market”. And eSolidar also needs to provide some education when it comes to solidarity, since most Charities have no knowledge regarding, for instance, e-commerce and paypal.

What are the most frequent questions eSolidar receives? As one can guess, they are about trust and technical stuff. Among the top questions one can find “Is the money really going to the Charities?” and “Is that Charity real?”, which proves that the online concerns are not very different from the offline ones.

How it all started

It all started with Bewarket, a marketplace inside Facebook. With that project, the team went for 3 months to the Plug and Play Tech Center in Silicon Valley, was accepted in the Building Global Innovators Program and received an investment proposal from Busy Angels. At that point Bewarket already had a social component: each seller could choose a percentage of sale that would revert to a charity of his choice.

But with the volunteering experience, and several brainstorming sessions with Busy angels, the team reached two main conclusions: first, there weren’t many dedicated technological tools, making a difference in terms of social impact and fundraising in Charities; and second, the e-commerce industry was growing so fast that it was a great opportunity for social causes.

In May 20 of 2014, a new platform was created to connect the Charities and the community. That was the beginning of eSolidar.

83% of the consumers prefer to buy products associated to social causes. If there are 2 iPhones at the same price, but buying one of them means giving 5 euros to a Charity, 83% of people would get that option.

The importance of the acceleration programs

The participation in several entrepreneurship programs and activities also gave eSolidar better analysis skills of their own project and created opportunities for networking. The Building Global Innovators Accelerator (by the way, the applications for the 6th edition are now open) was one of the most important. Having a chance of going to Boston, especially to MIT, was great because they were able to connect to people related to their market, fascinated by their team or passionate about their idea. “Some of those people are still part of our Advisory Board. They are not only a great source of knowledge, but also a way to connect with the world that you only get through specific programs.”

eSolidar already has a space in ImpactHub of Kings Cross, London. Their goal now is to enter in the UK market based on the experience they had in Portugal. Until 2016 they plan to grow there, raise a new investment round and move on afterwards to the USA.

75% of nonprofit’s time is spent on fundraising – not serving their mission. eSolidar is working on changing that paradigm. When are you joining the community? 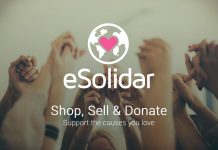 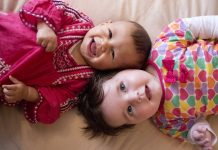 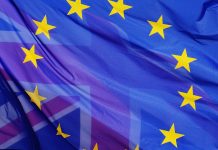 What does Brexit mean for Portugal, startup-wise?