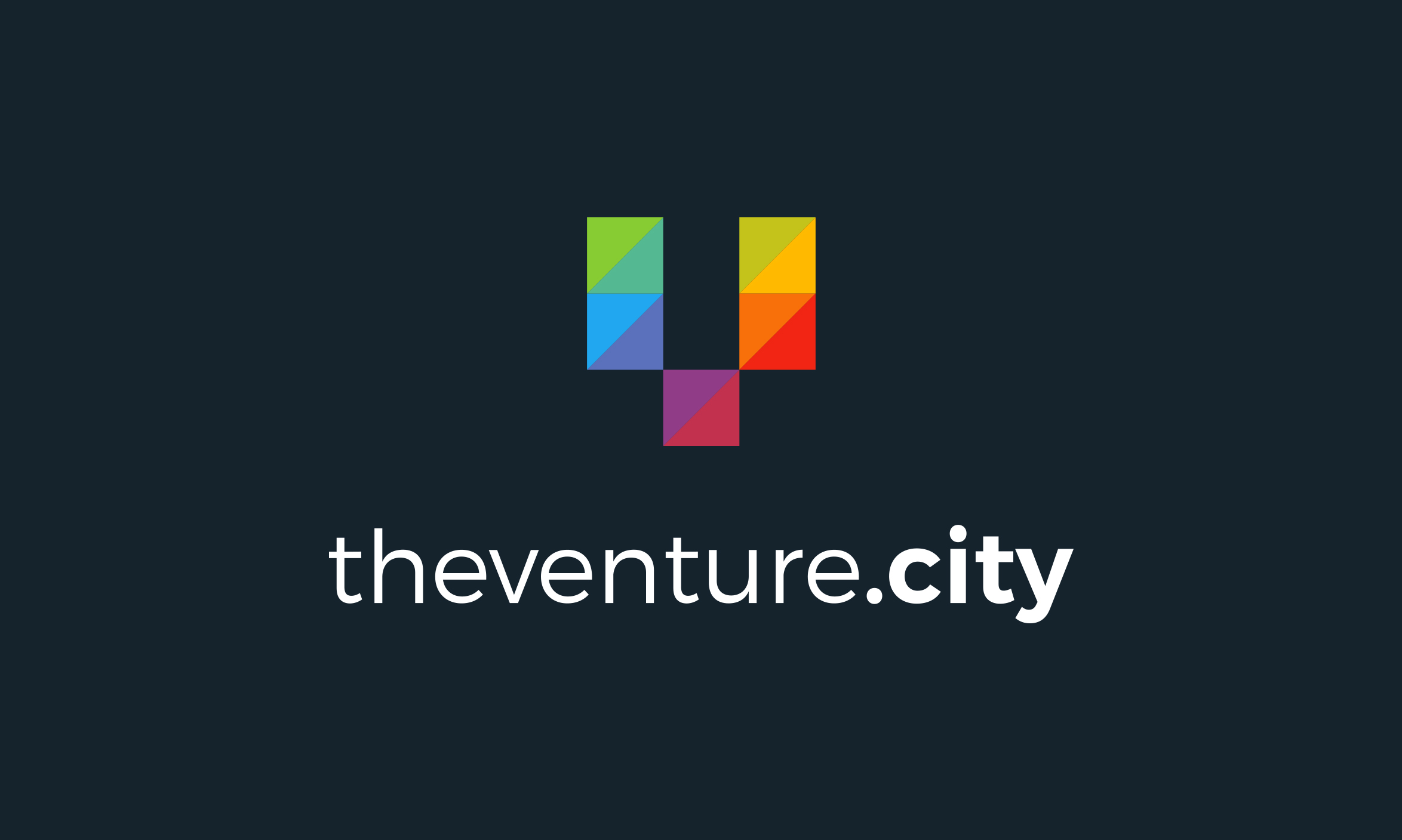 This story is authored by Hayley McCord and originally appeared on 150sec.

The latest report released by TheVentureCity, a team of operator investors that invest internationally in software companies, highlights venture capital activity in the United States, Europe and Latin America and what it signifies to investors and founders.

In a market boom that TechCrunch describes as “racing ahead, foot on the gas, middle finger out the window, hair on fire,” the second quarter has been “the craziest ever” for markets.

Compared to the 2020 “lackluster” second quarter, global venture funding hit an all-time high in the first half of 2021, with $288 billion invested. Europe, traditionally a more conservative market, has hit a new quarterly funding high of $30.6 billion and deal value in Europe amounted to $33 billion and it is showing no signs of stopping.

What is going on in Europe?

The continent has seen a boom in venture capital funding in the last decade growing six times during that time to $24 billion in 2020. Although less than the $73.6 billion the US ecosystem raised in 2020, it saw 1.5 times the rate of growth than the US over the same period.

The startup market is having a moment around the world, but few regions can hold a flame to Europe when it comes to venture capital investment this year. Compared to last year, venture funding in Europe was up 239% – putting it ahead of all other markets.

The sectors that saw the biggest funding in the late stage include cybersecurity, healthcare, financial services, e-commerce, and deep tech AI.

In Q2, 235 global venture-backed companies went public and one of the top eight most highly valued is Oatly, a Swedish food and beverage company that produces alternatives to dairy products from oats, at $10 billion.

The largest acquisition of the quarter went to Spanish telecommunications company Telxius, which was acquired by American Tower Corporation Europe for $7.3 billion.

Worldwide cybercrime costs will hit $6 trillion annually this year. With the pandemic came a surge in data exchange and storage, which resulted in increased cybersecurity threats. Many cybersecurity startups emerged to counter threats, safeguard data, and protect company information, and European startups stand out.

France-based Ledger is a digital asset security provider which raised a $380 million Series C in June. Spanish Internxt wants to be “the Coinbase of decentralized storage” and raised a $1 million Seed round.

French Bfore.ai, a company that is backed by TheVentureCity, is ahead of the game. They provide AI-predicted malicious domain lists before they become active using AI technology combined with hyperscale observation infrastructure and modern APIs.

The pandemic is easing somewhat and investors are optimistic. Investment is off the charts and competition is back compared to 2020, a year of uncertainty, turmoil, and financial hardship.

The exponentially increased growth in the first world can be chalked up to the slow but steady recovery from the shock of the pandemic as well as the optimistic inventors within the markets.

“The most accurate answer is probably the simplest,” wrote Jeff Somer for the New York Times earlier this year. “Things were so terrible a year ago, they had nowhere to go but up.” Venture capital not only went up, it skyrocketed.

Compared to last year’s numbers, the second quarter’s increase of 239% has been astounding. With $38 billion in deal value, Q2 is up 89% since the previous quarter.

Europe is seeing a historic boom when it comes to investing within startups. It is expected the continent will continue this optimistic upward trend and not only continue to attract more funding, but foster the necessary environment for startups to thrive.

TheVentureCity report sums it up: “As whole industries continue to be transformed and sectors are continuously disrupted, if there’s one thing for sure, it’s that it’s going to be exciting to watch.”

Disclosure: This article mentions a client of an Espacio portfolio company.