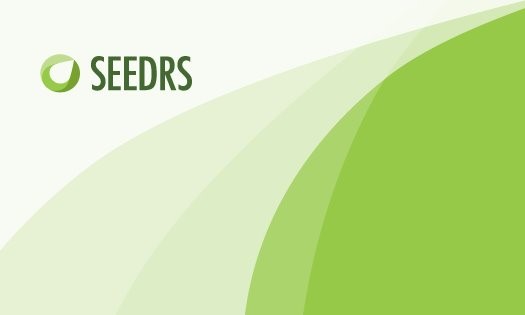 Seedrs, the largest European platform for equity crowdfunding, generated investments of more than €210 million in 2018, an increase of almost 60% over the same period in 2017.

“The last 12 months have been sensational for Seedrs”

The crowdfunding platform that helped many Portuguese startups attract investments over the years, has allowed the financing of 186 campaigns from 17 different sectors by investors from 60 countries that made more than 72,500 investments in 2018, according to a company statement.

“The last 12 months have been sensational for Seedrs,” said Seedrs CEO Jeff Kelisky in a statement.

“We have seen record levels of investments in the platform, while at the same time reinforcing our offer of innovative products and services, such as the launch of AutoInvest, the only one in the market that, together with the successful secondary market, represents two new financial products in this class of assets.

“These efforts continue to solidify our European leadership in equity crowdfunding, and we have great plans for this year, such as the launch of the Seedrs EIS100 Fund in the first quarter,” Kelisky added.

In its six years of existence, Seedrs has already overcome the €550 million barrier invested in campaigns and has successfully financed more than 720 businesses since its launch.

In the last 12 months, 186 campaigns from 12 different countries have successfully been financed, of which 28 have exceeded the €1 million euro mark.

Adding to this, a number of records were also beaten at Seedrs, such as

Last August, Portuguese drain water heat recovery startup Zypho raised €750,000 in a crowdfunding campaign, which has become the largest ever carried out from Portugal on the Seedrs platform.