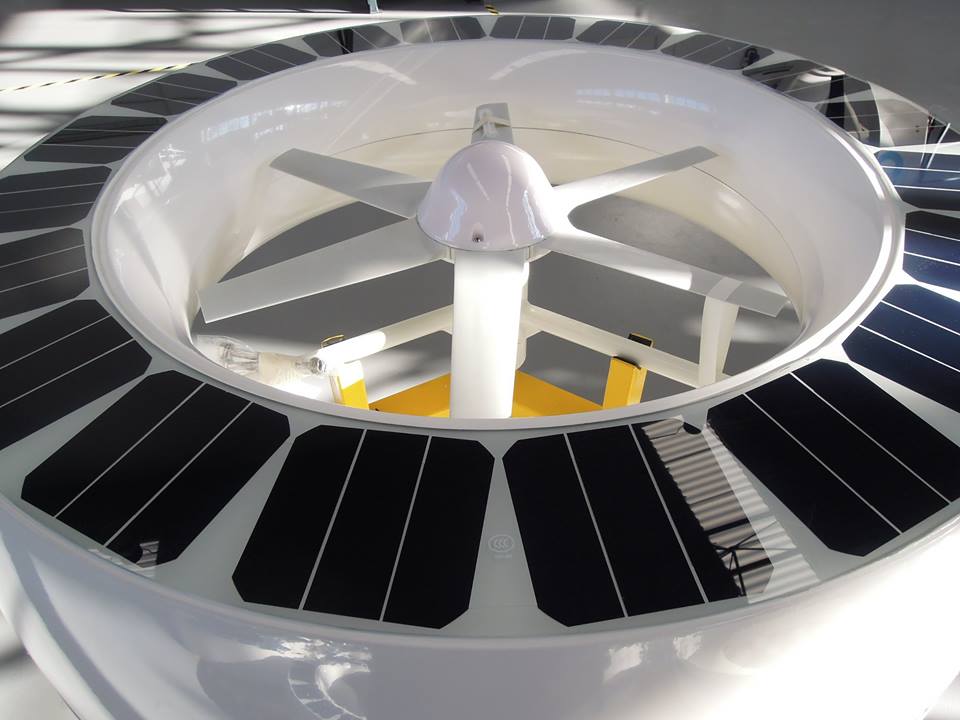 “This new round will allow us to have the additional financial support so that we can be a bit faster in implementing our global strategy where we already have approximately 1,000 equipment [units] installed in more than 20 countries,” said Omniflow CEO Pedro Ruão in a statement.

Omniflow develops and manufactures an intelligent energy platform for the IoT. This technology, called Omniled, is a microgeneration and energy storage solution from renewable sources such as wind and solar, stores it in batteries and manages it using, for example, lighting, power systems surveillance or telecommunications services.

When integrated into a digital platform, it becomes possible to manage the production of energy from all sources and the consumption of all equipment; alerting if there is a defect or integrating and interacting with other solutions, among others.

“We believe that this funding coupled with the active role of New Ideas Fund ecosystem partners will contribute to accelerating Omniflow’s international expansion and consolidating its position as an IoT solutions company for sustainable and smart cities,” said Rui Dias Alves, Managing Partner at HCapital, in a statement.

Founded in 2011 in Porto, the company with 100% Portuguese capital, is already present in international markets where, in addition to the main European markets, stands out the presence in the North American market and, more recently, in several African and Asian markets in which the company has secured a pipeline of orders allowed for sustained growth in the company’s business volume over the past few years.