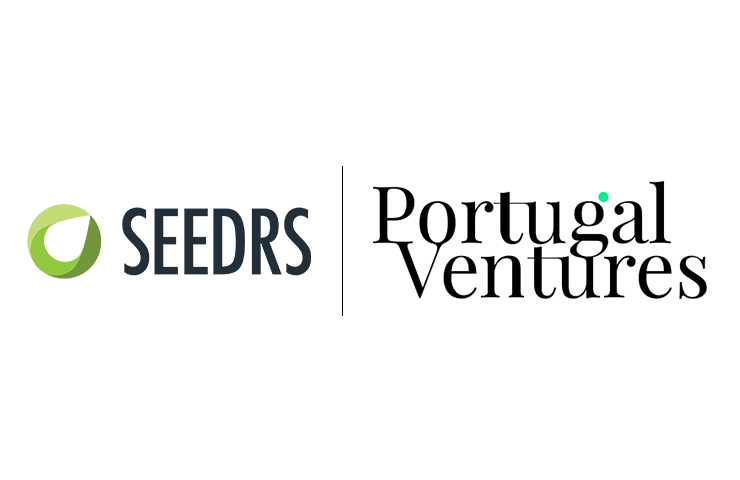 Portugal Ventures will be able to invest up to 1.25 million euros per round into the most innovative Portuguese equity crowdfunding campaigns on the Seedrs platform, according to a press release.

The partnership will see the VC firm investing up to 50% of the funding target into Portuguese startups raising on the platform. 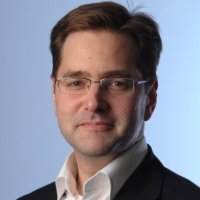 “We are very excited by this exclusive partnership as it gives ambitious early-stage Portuguese businesses access to quality investment as well as an incredible opportunity to take their brand to the next level by building community and marketing value,” said Jeff Kelisky, CEO at Seedrs.

“We have a long-standing relationship with Portugal Ventures, having already worked closely with them over the last couple of years. This partnership is now a strong demonstration of their belief in the quality of our deal flow, our comprehensive due diligence and the Seedrs platform.”

The partnership will allow Portugal Ventures to expand its investment portfolio to the fintech, smart manufacturing, healthcare, and mobility sectors in addition its already established seed investments in technology, life sciences, and tourism. 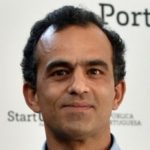 “We are thrilled to deepen our ongoing relationship with Seedrs and to be able to syndicate on a leading equity crowdfunding platform. Seedrs provides a trusted and streamlined platform which will allow us to continue spearheading Portugal’s startup scene together,” said Celso Guedes de Carvalho, CEO at Portugal Ventures.

Seedrs was launched in 2012 as the first regulated equity crowdfunding platform in the world. With offices in Lisbon, London, New York and Amsterdam, it received authorization to operate in any country in the European Union.

By the end of 2015 it had more than 340 businesses on its platform, from 24 countries, which raised investment of about 94 million euros. Investors from 75 countries had contributed to this amount in more than 38,000 investments.

Portugal Ventures is a leading seed capital firm in Portugal, having already invested in 90 startups to date.