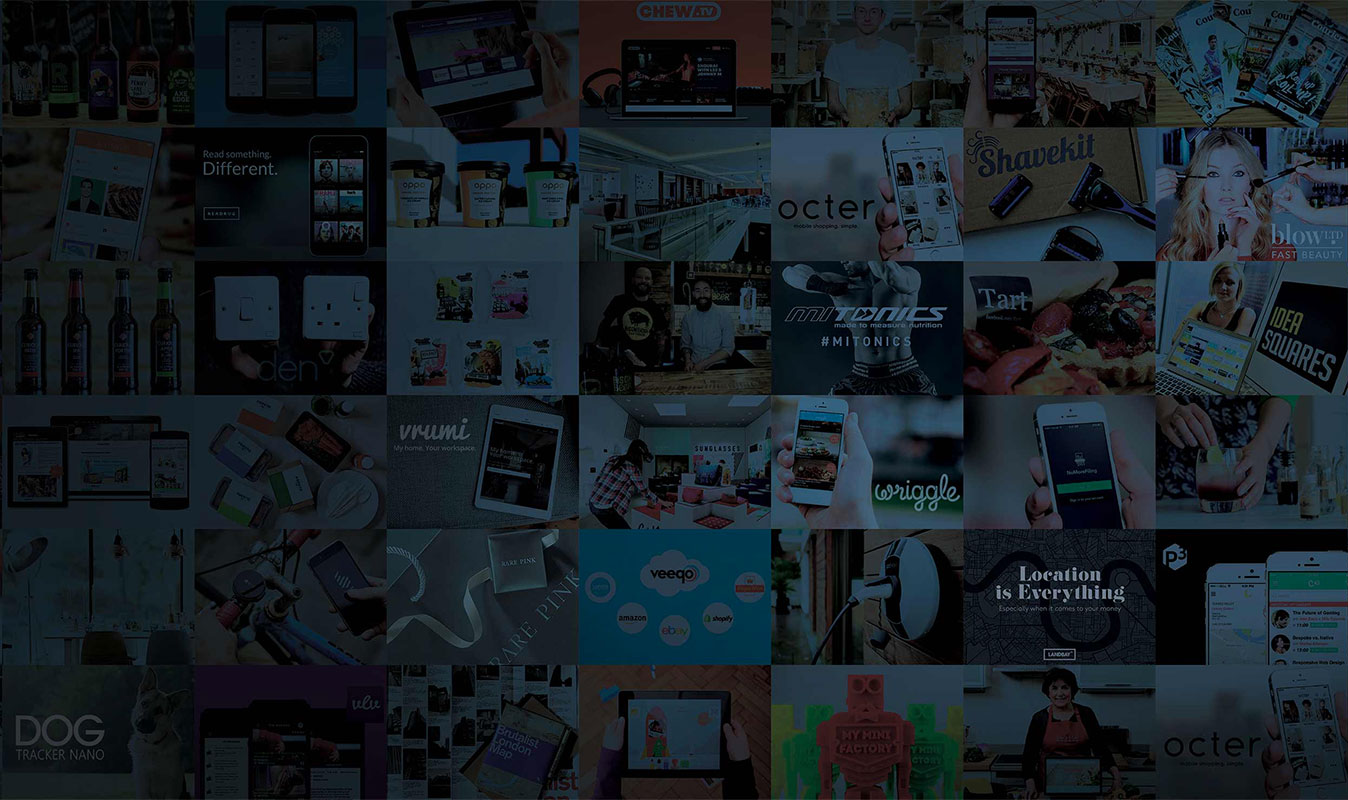 The impact of 4 years of Seedrs

After 4 years in the market, Seedrs launched a deep report about their activity, concerning the impact of the funding managed on their platform.

253 businesses were funded through the biggest European equity crowdfunding platform between July 2012 and December 2015. Most of the operations were below 100 thousand pounds and happened last year, for mainly digital businesses.

The report shows these deals have achieved in aggregate a 14.44% non-tax-adjusted internal rate of return.

I always believed that a set of early stage investments could bring a big return to investors. Now we have the numbers to prove it

The report and the processes to calculate the numbers were all reviewed by Ernst & Young.

Seedrs has been involved in investments worth more than 100 million pounds from 75 investors in more than 38 thousand investments. Numbers reveal the investors who have built portfolios of 20 or more investments have outperformed the overall market, achieving an average 15.01% return.

Seedrs was launched in 2012 as the first regulated equity crowdfunding platform in the world. With offices in Lisbon, London, New York and Amsterdam, it recently received an authorization to operate in any country in the European Union.

Explore the full version of the report.