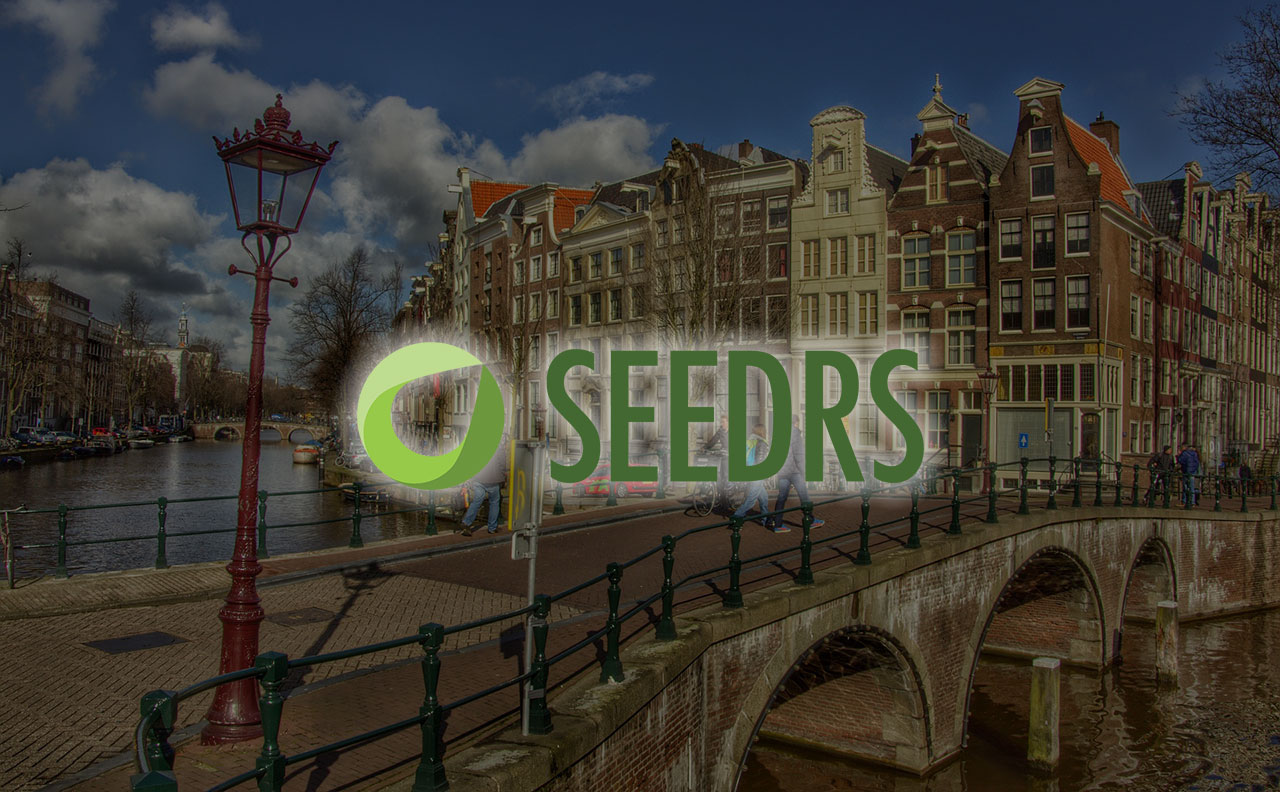 Seedrs, Europe’s largest platform for equity crowdfunding, announced the expansion of its business in the Benelux region (Belgium, Netherlands and Luxembourg), by opening an office in Amsterdam.

Entrance in Amsterdam happens a few  days after the British supervisory authority, the Financial Conduct Authority, has issued an authorization allowing Seedrs to operate in any EU country.

After Lisbon, London and New York, Seedrs is now also represented in Amsterdam. The new office will be responsible for creating and fostering relationships between startups in the Benelux region and the early stage investment ecosystem. The goal? Help new businesses find investment through the Seedrs platform.

With the arrival in Amsterdam, the platform has for the first time a commercial team outside the British territory. It represents the beginning of the expansion in Europe, with plans to open more offices in the near future.

Carlos Silva, Seedrs co-founder and president, points out that they always aspired to have a pan-European coverage:

The expansion to the Netherlands is an important step for our presence across the region and the Benelux ecosystem. We want Seedrs to be a global player to finance startups and help companies grow across Europe.

Seedrs is Europe’s largest platform for equity crowdfunding, which brings together companies and investors, thus opening the possibility to anyone to invest in stocks of new companies, SMEs and startups. The company already exceeded 100 million pounds invested in startups. By the end of 2015 it had more than 340 businesses in its platform, from 24 countries, which raised investment of about 94 million. Investors from 75 countries have contributed to this amount, in more than 38,000 investments.