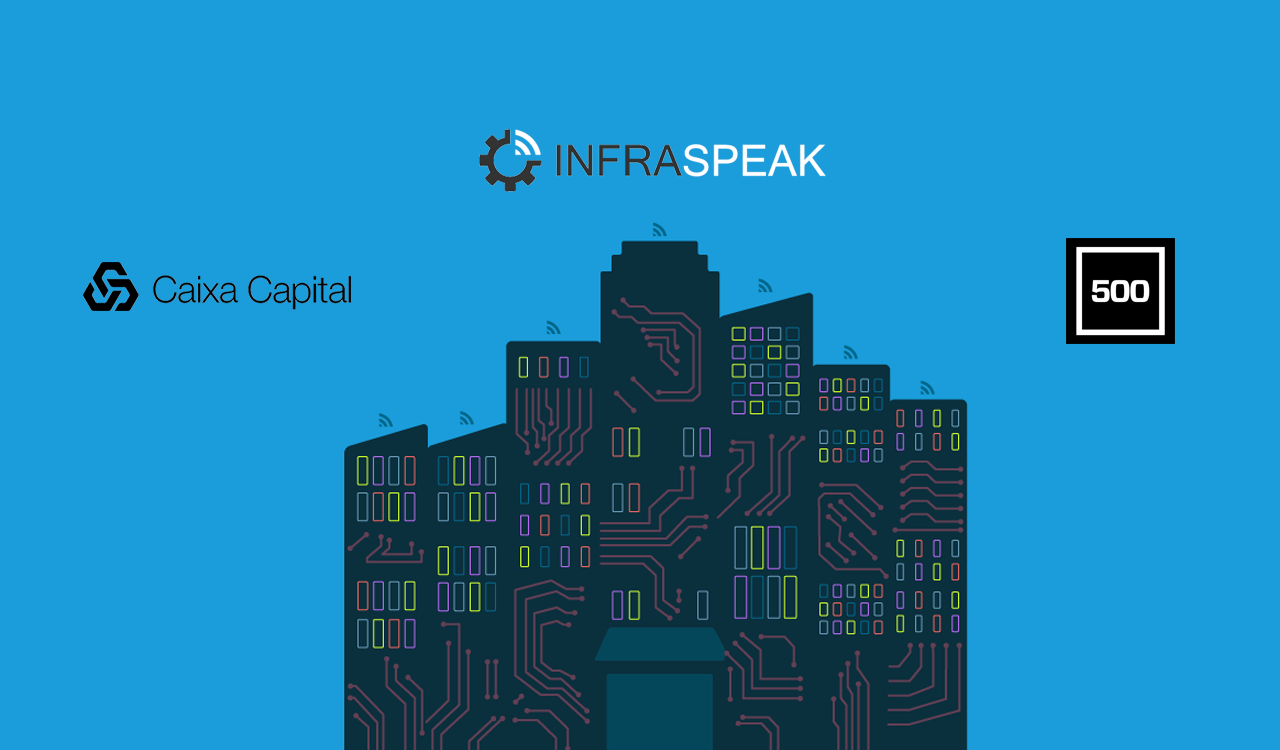 Strike! Infraspeak invested by Caixa Capital and gets into 500 Startups

After months of interactions, a pre-seed investment deal was recently concluded between Infraspeak, a facility management software, and Caixa Capital.

Once again Caixa Capital was chosen by a Portuguese cutting-edge startup to be part of its development path, by becoming the pre-seed investor. We first met Felipe and Luís at Lisbon Challenge, an acceleration program run by Beta-i and backed by Caixa Capital. Since then, we have been following the team’s outstanding achievements in attracting new customers.

But that’s not all for Infraspeak. They also joined the world-renowned 500 Startups 4-month acceleration program in Silicon Valley. As such, Infraspeak becomes the first startup incorporated in Portugal to participate in this accelerator, after the initial participation of Talkdesk back in 2011.

Under the mantra “maintenance does not have to be a headache”, Infraspeak develops an efficient, flexible and user-friendly facility management software, allowing customers to enhance control and efficiency, cutting costs and reducing bureaucracy by up to 70%. Early-adopters like Siemens, Unicer, Vila Galé, and Intercontinental Hotels were able to migrate to Infraspeak’s paperless solution in no time.

Having Caixa Capital and 500 Startups supporting our vision is like gaining superpowers to overcome our next challenges. After an intense first year bootstrapping, reinvesting every penny we got in the product and the team, we will now have the necessary means to grow our team, further develop our product, support our growing user base, and take Infraspeak to new markets like USA and Brazil.