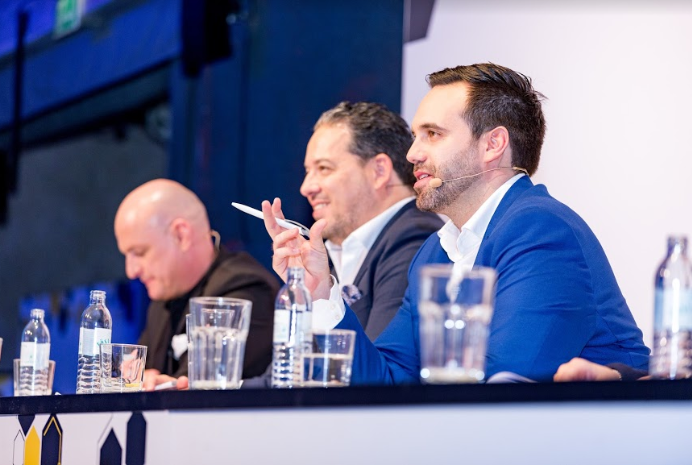 The 360 Lab accelerator program offers six selected tech companies €100,000 of equity investment apiece, as well as a unique growth support network and a twin setup in both the heart of Europe and Silicon Valley.

€100,000 of growth capital, access to 47 global test markets with over 10 million users: these are just a few of the perks that await the startups in the first batch of the 360 Lab accelerator program, which kicks off this month. The program presented the highly promising startups at a gala at the “Dom im Berg” in Graz, Austria.

Twelve startups from nine countries and four continents were selected from over 1,000 applicants to pitch their businesses to a jury made up of startup experts and industry leaders.

After three rounds of pitching on a rotating stage, the following winners emerged:

“We are very excited to be part of this amazing program, which will help us take our business to the next level, especially in terms of internationalization and monetization. We strongly believe that we have found the right partners to help us leverage our potential. The fact that they love our product is a great bonus,” said Caetano Altafin, co-founder of GoApp.

Founded in 2018, the 360 Lab is an independent company based in Graz. Its grand opening took place on October 16.

“Being part of the 360 Lab accelerator is a once in a lifetime opportunity for us to connect with rising international startups – an established global player whose mentors know their craft inside out! The event itself was well-organized and exciting. We are still pumped and can’t wait to work together with the team to make the world a fitter and healthier place for all,” said Manuel Schneeweiss, co-founder of iPeak.

There, participating startups get ready for international market entry with the help of American VCs and top coaches and thus increase their ability to become global players.

“We are looking forward to join forces with 360 Lab and myWorld. Our product is released and we are ready to scale. The available test markets of 360 Lab would be a huge accelerator to achieve a satisfying product-market fit. As we are all gamers by heart, we still have many things planned ahead in order to work towards a thrilling iGaming product with live Fantasy that feels like a game itself,” said Paul Poelterauer, co-founder and CEO of Herocoin.

The 360 Lab is a service provider for innovation. To meet this demand, a U.S. office will be opened in cooperation with the co-working space CoLab44, where European startups and corporates will have direct contact with Silicon Valley players.

“We are very happy to welcome the six startups to the first batch of the 360 Lab accelerator program. We acknowledge their expertise and their potential to become global market players, and strongly believe that our extensive international network will give them access to the necessary capital for follow-up investments and thus create substantial added value for them,” said Christian Vancea, CEO 360 Lab accelerator.

“Thus, the 360 Lab accelerator provides European startups with a much needed port of access to international markets and investors. That is a unique offering in the central European market,” he added.

Startups which didn’t make it to the last five were happy to participate at the 3-day startup bootcamp, where they got mentored to perform their best on the pitch day.

“Being part of the xcite experience brought our company to a complete new level regarding pitching techniques and understand startup’s networks and ecosystems. It was a great experience and I’m sure any startup will take advantage of it”, says Miguel Quintas, co-founder of Parcela Ja.

“We were honored to be selected to attend and pitch at the first ever 360 Lab accelerator,” he added.

The video footage from the Xcite pitch event will be transformed into a weekly show on the 360 Lab YouTube channel, starting in the second week of January.

“Although we were not chosen as one of the final five, the opportunity to visit Graz Austria and share our vision to expand globally was a step towards achieving our goals,” said Mike Ferneman co-founder of Orange Marmelade.

“Being one of the 1.2% selected is a serious boost to our moral and desire to press on. With all the interaction, support, coaching and new friendships the 360 Lab has given us, we know we will succeed,“ he added.

The 360 Lab is a think tank and the innovation center of the myWorld corporation. 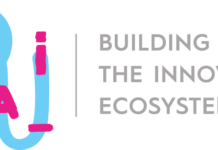 ‘Our ambition is to have several global acceleration programs next year’: Beta-i