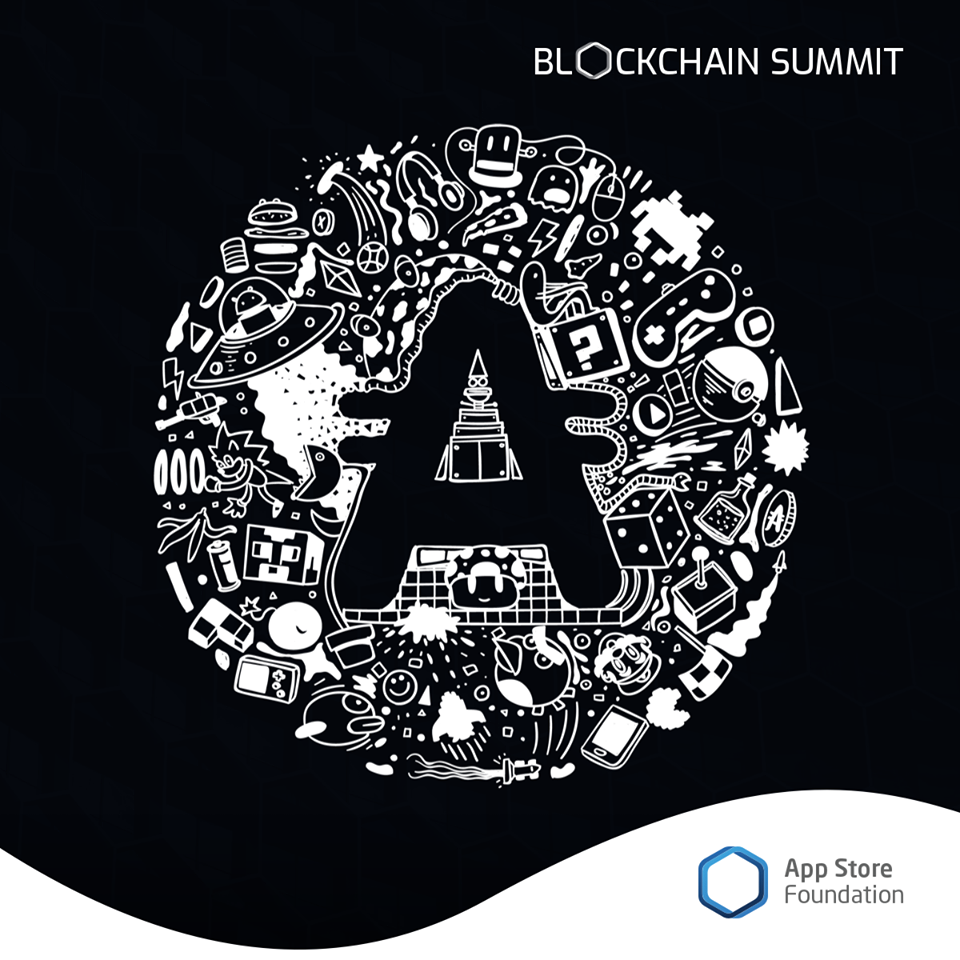 After having won a landmark antitrust court case against Google, Aptoide launches the App Store Foundation to bring the open source system to other peers.

“The App Store Foundation is the foundation that will regulate the AppCoins protocol.”

AppCoins (APPC) is the open and decentralized protocol promoted by the App Store Foundation, which will also contribute with an open source reference implementation. The aim of this cryptocurrency is to efficiently manage incentives between developers, users and app stores.

The goal is for other app stores to start using the brand created by the Portuguese company Aptoide.

The App Store Foundation aims to ensure the independence and sustainability of the AppCoins protocol and support its development with the goal of becoming the leading payment method in application stores.

The foundation has no lucrative funds and the goal is to ensure open governance of the AppCoins protocol. To do so, it was launched at an event that brought together blockchain technology enthusiasts to enlighten the global community of mobile application developers.

“This token is for app stores only and can only be used for app stores that integrate this protocol. Available on Aptoide for now, it is the first store that uses this technology as payment method. The goal in the future is that third-party stores also adopt,” said the executive director of the foundation to Jornal Economico.

In addition to Aptoide, the foundation already has two early adopters or founding members, which are manufacturers that deploy or have stores for smartphones that integrate the technology: Sharing Mobile and Multilaser.

There was also interest shown by the Mobile Streams application store, as well as other manufacturers with whom Aptoide works.

Launched in November 2017 from Singapore, the AppCoins were the first crypto-coins from a Portuguese company. Strong demand at the Initial Coin Offering (ICO) led the token to skyrocket at the start of the operation, reaching $4 per token earlier this year.

Since then, however, there have been sharp declines to the current $0.118. “It’s part of the game and we were already waiting for it to happen. We did not expect high value because they are micro-transactions, within applications. It is part of the market,” added Marçalo.

The App Store Foundation’s launch was made just days after Aptoide won a lawsuit against Google, but the director devalued the issue and said she believed it would not influence the possible collaboration between the two companies.

The news was confirmed by Jornal Economico, which reported that a Portuguese court ruled in favor of Aptoide forcing Google to remove malware alerts centered on Google’s protection system, Play Protect, in which it was identifying the Portuguese startup as a potentially malicious application and having forced the removal of Aptoide from Android smartphones.

“This court’s decision is a signal for startups worldwide,” said Aptoide CEO Paulo Trezentos at the time, adding, “if you have reason on your side, don’t fear to challenge Google.”