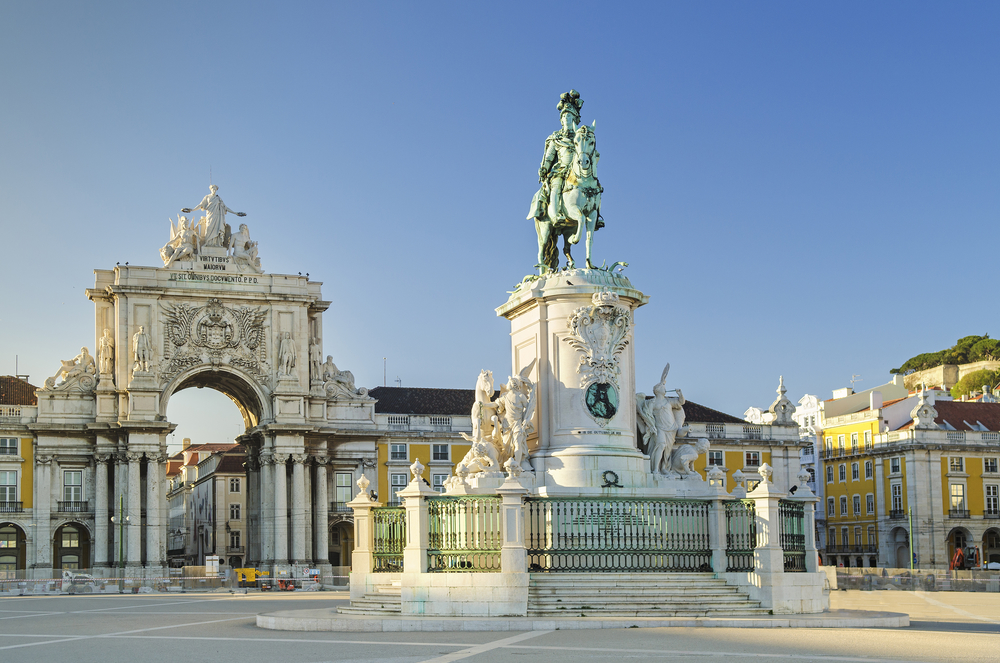 British fintech company Monese opens an office in Lisbon this week and is recruiting some 25 developers and engineers among others.

One of Europe’s top hubs for tech talent

“Lisbon is now the third city we’re calling home, as well as London and Tallinn, and it will play a huge part in building new perks and features that we know you’ll love,” the British fintech company wrote on its blog.

Monese was authorized by the British Financial Conduct Authority to operate in any country in the European Union and ensured that through its platform it is possible to open a digital bank account through a smartphone in less than 120 seconds, according to Jornal Economico. 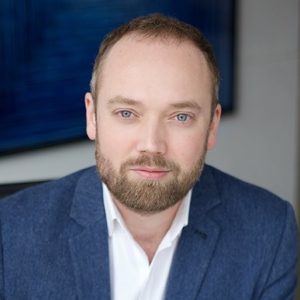 “Following the great success of Monese’s banking services in the UK and Europe, we are excited to open our new office in Lisbon, which is the next step in our international expansion,” said Monese CEO Norris Koppel.

“Lisbon is one of the top locations in Europe for tech and there’s a huge amount of potential when it comes to attracting, recruiting and working alongside Europe’s brightest tech talent.

“Our Lisbon office will be integral to our continued delivery of a popular, trusted and high-quality product, as well as a great experience for all Monese customers,” he added.

The move to Lisbon comes after Monese announced it had secured $60 million in capital in a Series B round, which allowed for the expansion and to make new hires.

“At the beginning of 2017 we were a team of 36. Since then, that team has quadrupled to a company that’s now more than 140 people strong,” the company wrote at the time of the funding in September.

Carla Batista will take over as Operations Manager for Monese in Portugal after a 14-year stint in a leadership role at Visa Europe in Lisbon.

“I’m delighted Carla Batista is joining us to head up our Lisbon operations and she brings unrivalled experience from her career at Visa Europe,” said Koppel.

“Carla will be responsible for growing our team in Lisbon. We are always looking for talented team members to join us in our new office and I’m looking forward to seeing what we will be able to achieve from our new base in Lisbon.”

Monese today services nearly 600,000 users who are moving over $2.5 billion each year. The number of new monthly customers has been tripling since the end of 2017.

Last month Portugal FinLab committed to raising the potential of Portugal as a global fintech hub while serving as a communication channel between entrepreneurs and the Portuguese financial authorities.

Under the motto “Where regulation meets innovation,” the Portugal FinLab program is accepting applications from startups and institutions wishing to develop new businesses that fall within the powers of these regulators.