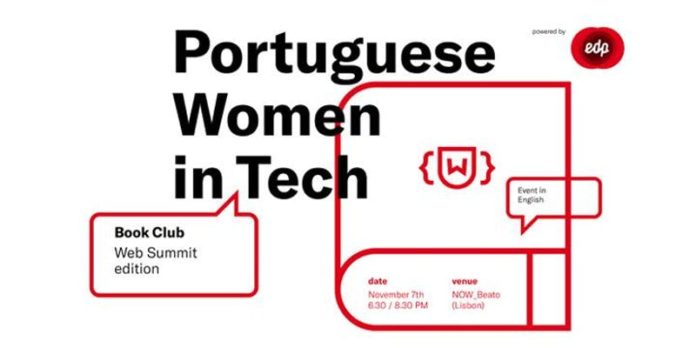 Portuguese Women in Tech (PWIT) is launching a new and inspiring guide to the technological ecosystem for young women at Web Summit on November 7.

Following the success of the 2017 booklet, produced with the support of the City Council of Porto and ScaleUp Porto, the Portuguese Women in Tech community is launching a new edition of its tech guide for young women, with the support of Energias de Portugal (EDP).

The launch of the women’s guide to tech will coincide with The Portuguese Women in Tech Book Club – Web Summit edition, which will be an informal book club where guests will be invited to share their top three books and talk about why they selected those books, what moved them and how it impacted their life or career.

The event, which will take place in NOW_Beat, will be attended by the Secretary of State for Citizenship and Equality, Rosa Monteiro, Cristina Fonseca, Inês Santos Silva, Emily Sutton, and others to be confirmed.

In the same event PWIT and EDP will launch the PWIT Booklet 2018 that will be available for everybody to read and be inspired!

For Liliana Castro, founder of the Portuguese Women in Tech community, this project is “extremely relevant in attracting young women to the technological areas as it provides a set of inspiring stories for example women.”

The 2018 edition of the guide will be distributed to schools from North to South of the country with the help of EDP.

“It is fundamental to integrate a network of constant interaction with women of all ages, which can help us to meet our challenges in a changing sector,” said Paula Carneiro, HR director of the EDP group, in a statement.

Last weekend, the Portugese Women in Tech Awards took place where eight women and one startup were awarded in nine categories:

The awards ceremony took place in Porto on Saturday, October 27. 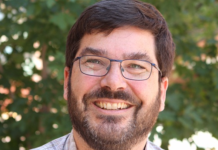 Techstars CEO to speak at next week’s Web Summit 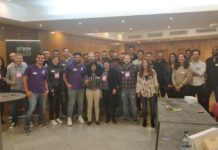 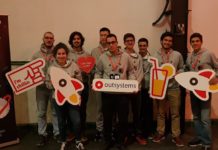