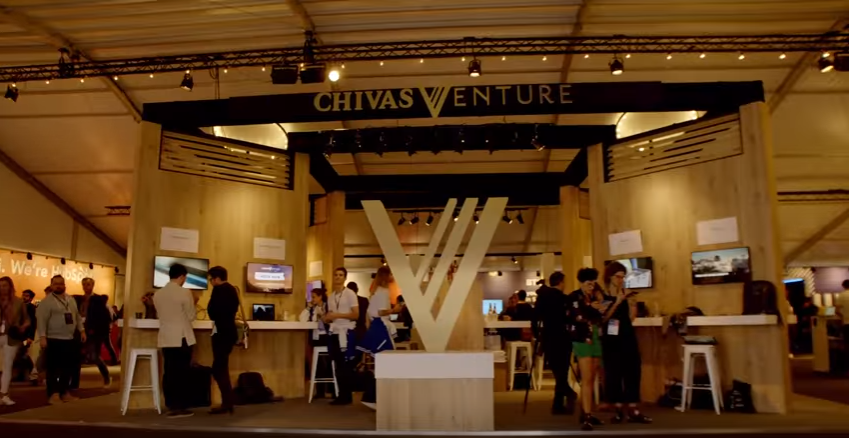 Tomorrow, October 31, 2018 is the last day for startups to register for a chance to win a share of $1 million in no-strings funding.

Chivas Venture is not a contest, but a call to action

The Chivas Venture international competition, made up of a $1 million fund and a three-day accelerator program in the UK, is aimed at social entrepreneurs who combine profit with creating a positive impact on the world.

“I think it’s important to demystify that Chivas Venture is not a contest, but a call to action. We believe we can all do our part to build a better world,” said Chiva Venture Group Brand Manager Gonçalo Pereira to Jornal Economico.

“We want to be a driving force for a positive impact in the world, betting not only on financial investment in innovative companies, but also on the talent of entrepreneurs through training with world experts,” he added.

Registration is open until Wednesday, and those looking to apply may do so here.

The Chivas Venture is an annual competition to find and support the most promising social entrepreneurs, who use business to solve social and/or environmental issues.

Read More: Your vote can earn Portuguese startup Code For All $200K via Chivas Venture

Candidates must apply to the competition in one of the participating countries, for a chance to join the global final and win a share of $1 million.

The founder, co-founder or a key decision maker must apply on behalf of the business and represent it throughout the phases of the competition. The business representative must be aged 25 years old or over and speak fluent English to attend the Accelerator Program and pitch in English.

Startups must be registered as a for-profit entity in the country they’re located. Chivas Venture accepts entries from Seed stage (pre-revenue), Start-up stage and Growth stage, earning up to $1.5 million in annual revenue (measured from September 2, 2017 to September 1, 2018).

“In the first phase, the projects of the winners, from each country, are put online and everyone in the world can vote for their favorite startup,” said Pereira.

“Thus, all startups eventually earn a share of the $250,000 funding allocated to this phase. Later, in the international final, the first three classified are distinguished,” he added.