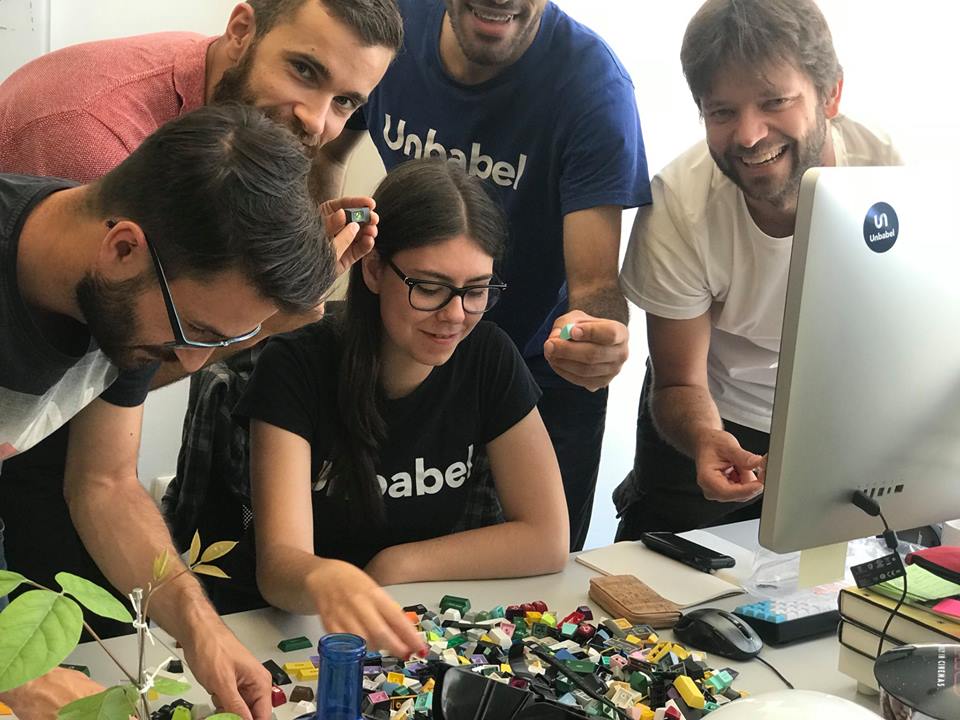 Portuguese translation platform as a service Unbabel opens an office in San Francisco to be closer to tech giants and business partners like Facebook and Pinterest.

Unbabel, which offers translation services complementing AI and human translators, opens its second office in the United States, this time in San Francisco, California, so the Portuguese startup can be in closer proximity to the tech giants that utilize its services such as Facebook and Pinterest. 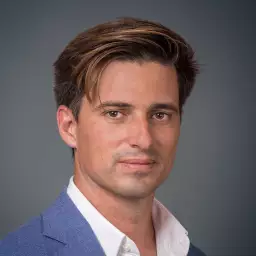 “Most of our customers have always been in the United States, but there is nothing better than being on the ground in a city that is a great center of technical talent and innovation,” said Unbabel CEO Vasco Pedro in a statement.

“This new phase of growth is incredibly exciting for us and now we can be closer to both our US customers and the best technology talent and customer service in the country,” he added.

The expansion of Unbabel is possible thanks to the investment round of $23 million in series B announced in January.

“We started this company with the ambition to reach 70% of internet users who do not speak English, not even as a second language. However, demand from global brands for a solution that allows them to support their customers in their native languages has grown so rapidly that Unbabel now needs to take this growth step to be able to serve them,” said Pedro at the time of the funding in January.

“Our mission is unique and has attracted some of the brightest minds and the best partners in machine-learning and SaaS (Software as a Service). With Unbabel, every company can have global reach from day one,” he added.

Y Combinator alumnus Unbabel was named one of Lisbon’s hottest startups in 2017 by Wired as the company “uses machine learning and 50,000 humans to translate text.”

In early 2015, Unbabel was recognized as one of Y Combinator’s fastest growing seed stage companies. In late 2016, Unbabel raised $5 million from lead investors Notion Capital and Caixa Capital, bringing the company’s total funding to over $8 million.

Today, over 60 people work in the Lisbon office, together with a community of more than 50,000 Unbabelers worldwide.

Unbabel’s services currently translate across 28 different languages that are powered by AI and machine learning, along with human translators to refine the process for accuracy.

The platform is fully compatible with Zendesk, Autodesk, Salesforce, WordPress, and Mailchimp.

With an impressive list of investors, Unbabel looks to bring its combination of machine-learning and human-quality translation to even more companies and more countries.