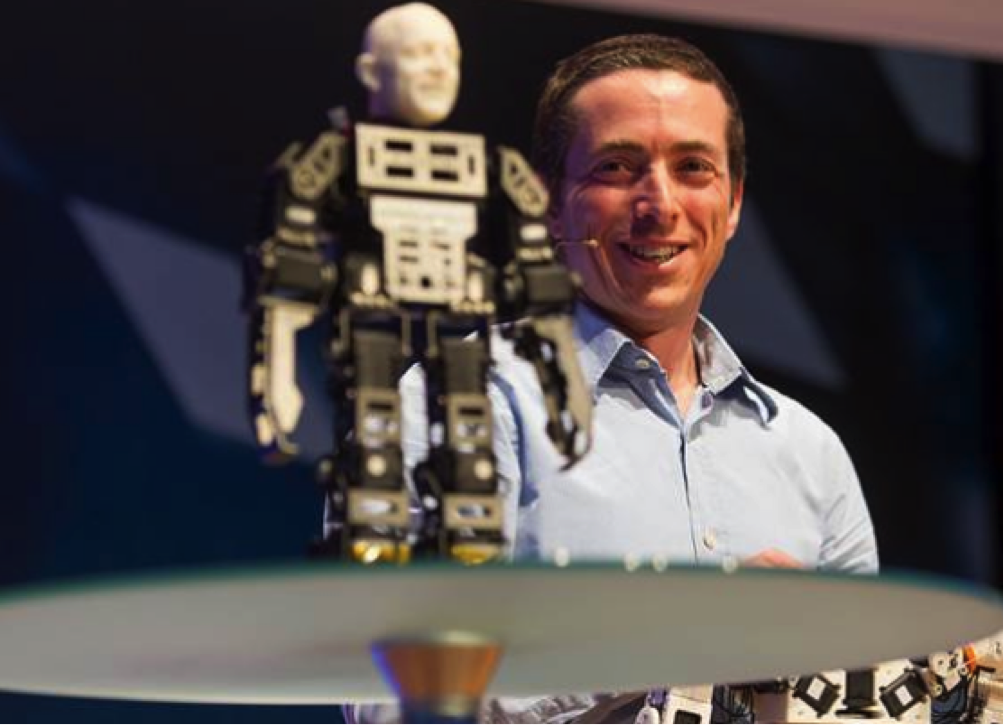 The financing round was led by Israel-based Viola Ventures and NFX from San Francisco, and has come after obtaining first funding from the EU Horizon 2020 program.

The emerging industry of robotics is marked by large variety of proprietary and often incompatible operating systems, causing a headache for companies that want to deploy different robots to collaborate.

The Lisbon-based startup MOV.AI strives to address these issues of the industry through creating an ecosystem “where developers, integrators and manufacturers collaborate to develop the first industry-grade O/S for autonomous intelligent collaborative robots”, the company states.

In effect, MOV.AI promises to de-couple the hardware from the software – through “ROS-compatible” O/S. In theory, this means that manufacturers could save R&D costs by only focussing on the hardware, lowering total production costs of robots.

In media reports, the company’s vision has already been nicknamed ‘Android of Robotics’, drawing the parallele to the mobile phone sector that underwent a shakeout of the various standards that previously existed.

According tech media reports, the proposed system would be open for “layers of personalization” by allowing developers to create software-based tools, which could be added to the operative for specific tasks.

The buzzing robotics sector is widely expected to re-shape many aspects of human life in the future. The prediction that half of today’s jobs will be replaced through automation in the coming decades has widely circulated in media and has created fears among a part of the population.

However, Limor Schweitzer, CEO and founder of MOV.AI, has a more idealistic vision for the company: “We have made it our mission to contribute to a world where intelligent robots perform most of the common physical tasks, which will free humankind to be more creative and productive, and enable faster market scalability. In other words we will be able to transform human operated mobile machines into autonomous robots that work safely together with people and other robots in any environment at all scalable levels”, the Brit who has chosen Portugal his home is quoted in TechCrunch. 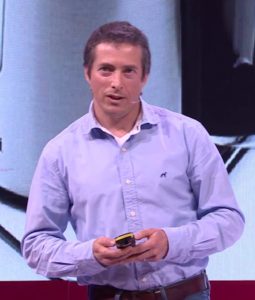 No stranger in the robotics industry: Limor Schweizer, Founder and CEO of MOV.IA. Photo courtesy of Impact CEE.

Limor Schweizer is no stranger in the world of robots. In addition to MOV.AI, he also heads Ground Drone, a VC funded company developing software for mobile robots and founded RoboSavvy, a company that distributes and develops mobile robots and 3D-printers.

In Portugal, robotics and are expected to play a key role, if not the most important role, for determining the future of technology entrepreneurship. This thesis has also been advanced by Alar Kolk, the President of the European Innovation Academy, when recently sharing his vision of what Portugal will be in 2025 — “Life Design: The Vision of Portugal in 2025.” The talk was given at the pre-event for the recent European Innovation Academy in Portugal.

Especially in Northern Portugal robotics are expected to transform the local manufacturing industry.

The Digital Innovation Hub will accelerate the adoption of digitalization and robotics in manufacturing companies operating in the Northern region of Portugal, in order to make the industry more customer-focused, and for a more sustainable and greater impact on the region’s economy and employment.

Read more: A Digital Innovation Hub is Launching in the North of Portugal